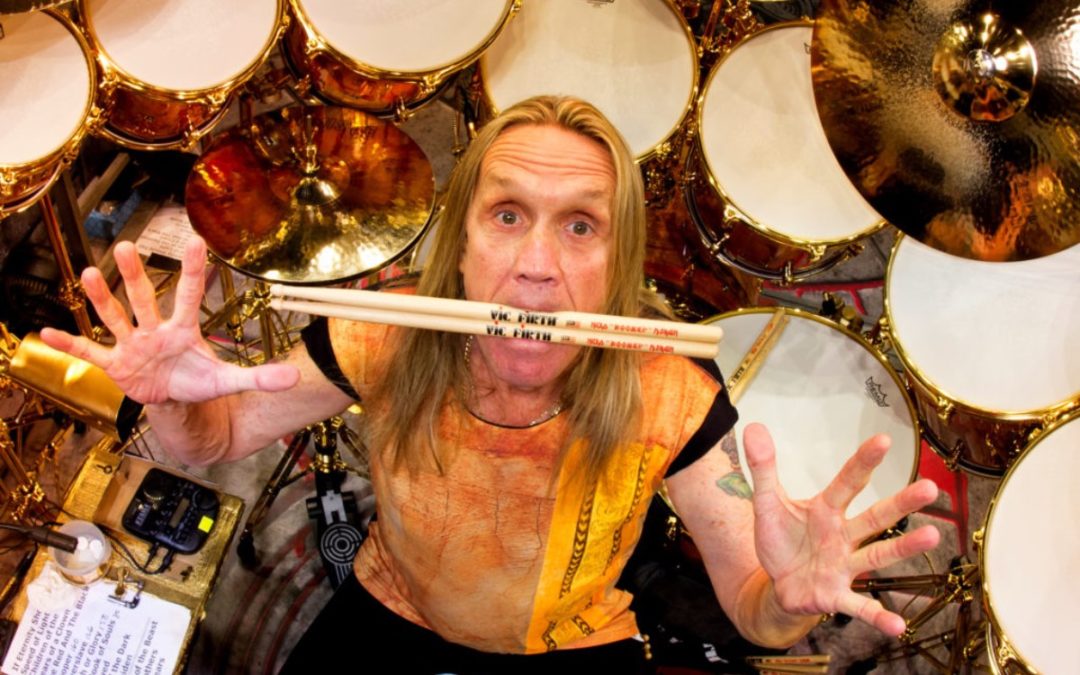 Nicko McBrain, a one-of-a-kind kind of drummer, has been constantly performing his rhythmic work in Iron Maiden despite the passage of time. Before McBrain, Clive Burr played drums in Iron Maiden. His drumming features on all of the band’s albums right until The Number of the Beast. 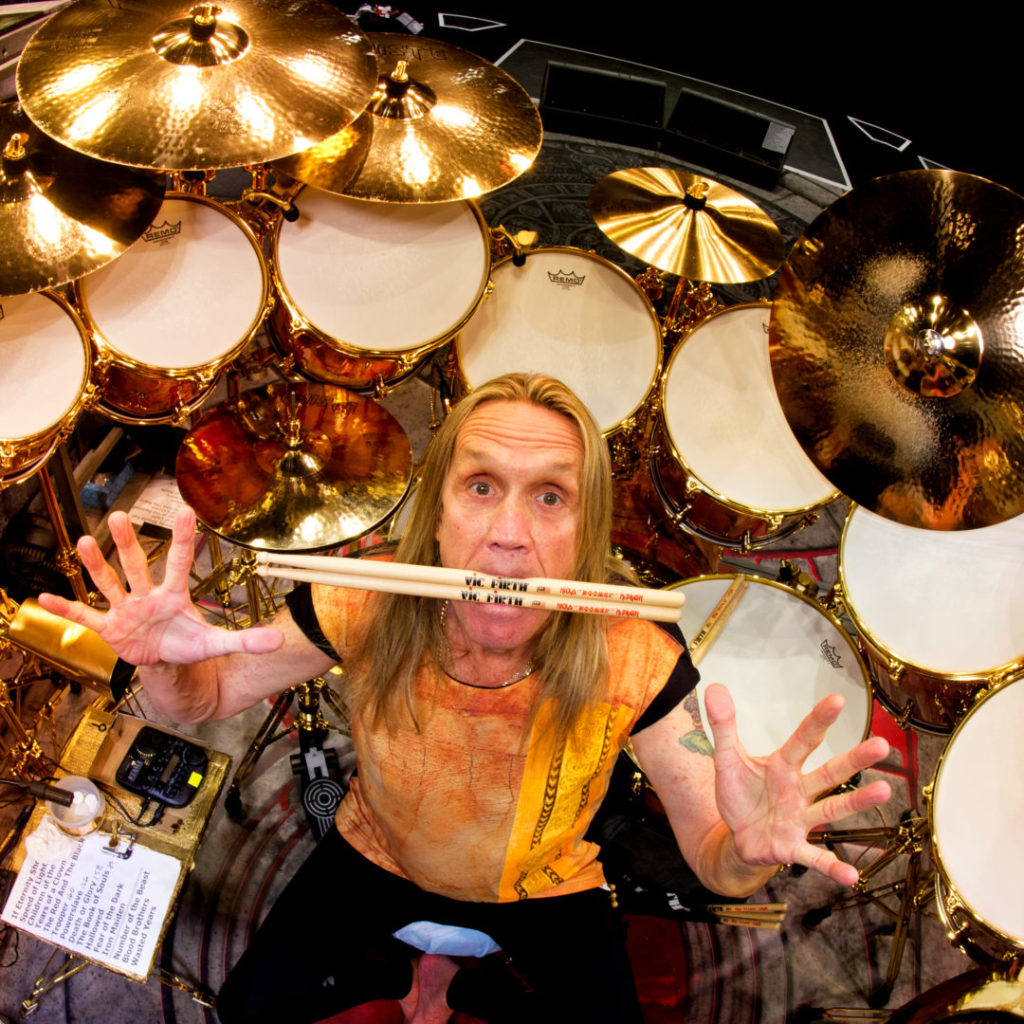 Nicko, in conversation with Washington D.C. radio station, talked about how he replaced Clive:

“1979, they did their very first European date in Belgium. I was playing in a band McKitty and we were on the same bill with them. I got to see Iron Maiden‘s very first European show out of England. That was the night when I really got to know the band. That was the beginning, that day we played the show in Belgium with Iron Maiden and Nazareth were the headline band.

Steve saw I did an impromptu drum solo and a bass solo, because the guitar player’s rig went down. Steve remembered my solo and said it was one of the best solos he’d ever seen, and he’s not a solo guy, as you know.

You’d very rarely hear Steve do a solo and you don’t get a drum solo anymore. But that set me up to be the drummer when Clive started — he wasn’t playing too well, and his heart wasn’t in it anymore. The first drummer that came to mind was me. I was in the right place at the right time.”