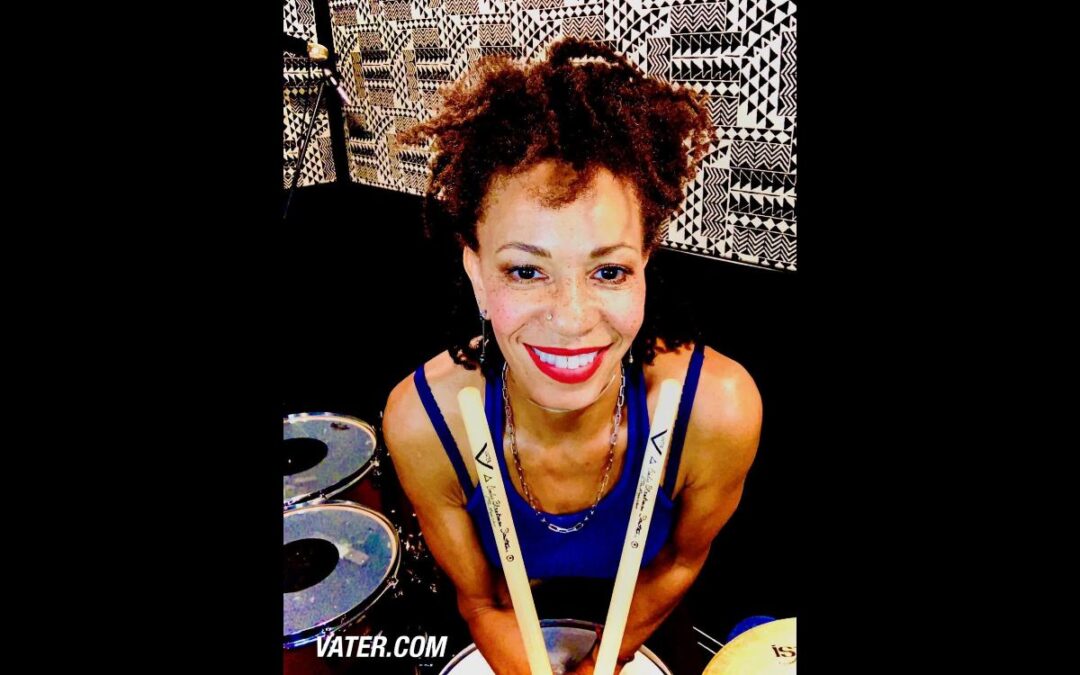 Last year, Vater announced the addition of outstanding drummer Cindy Blackman-Santana to its family of artists. The recently announced result of the collaboration are Cindy’s new signature sticks – the Magic Wand.

Cindy Blackman Santana has designed an all-new drumstick that perfectly suits where she is musically and connects her to the instrument in both feel and tone. Cindy’s Magic Wand design sits comfortably in between a 5A and 5B with a quick taper to a medium sized oval/teardrop hybrid tip that brings out full but defined tones. From Jazz to Rock, The Magic Wand is set to cover a wide spectrum with great versatility, feel and musicality, just like Cindy herself.

“The quality, feel, control and sound of my new sticks are amazing! My Magic Wands are a great tool to help me push the envelope further & further!” – states Cindy.

Cindy is a recognized figure in the music community. As a woman who plays the drums, she paved the way for new generations of drummers and more, giving inspiration and courage to follow the passion, regardless of gender, age or origin. As the artist herself says: “In the past, there were a lot of stigmas attached to women playing certain instruments. Any woman, or anyone facing race prejudice, weight prejudice, hair prejudice … if you let somebody stop you because of their opinions, then the only thing you’re doing is hurting yourself. “ 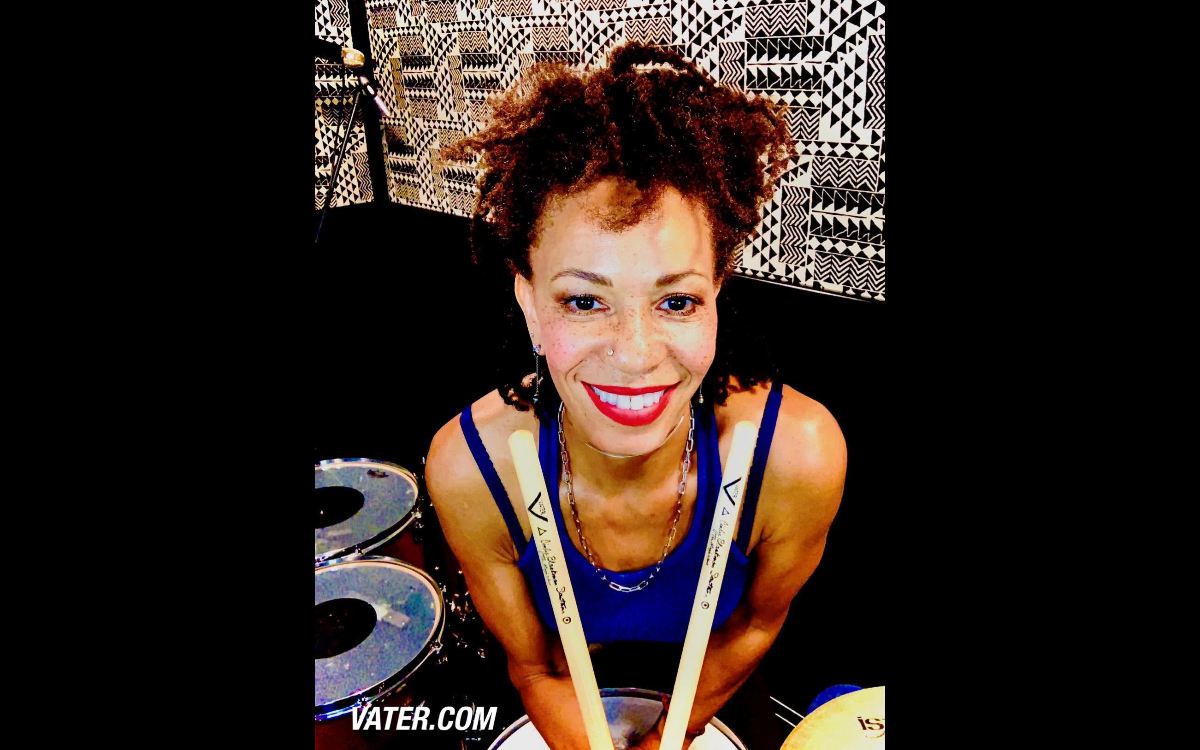 Cindy is known primarily as the drummer for Lenny Kravitz and as a member of the Carlos Santana band, with whom she has been married since 2010. Her characteristic drumming style is inspired by Tony Williams, while not remaining in the shadow of her master and even expanding on his legacy.