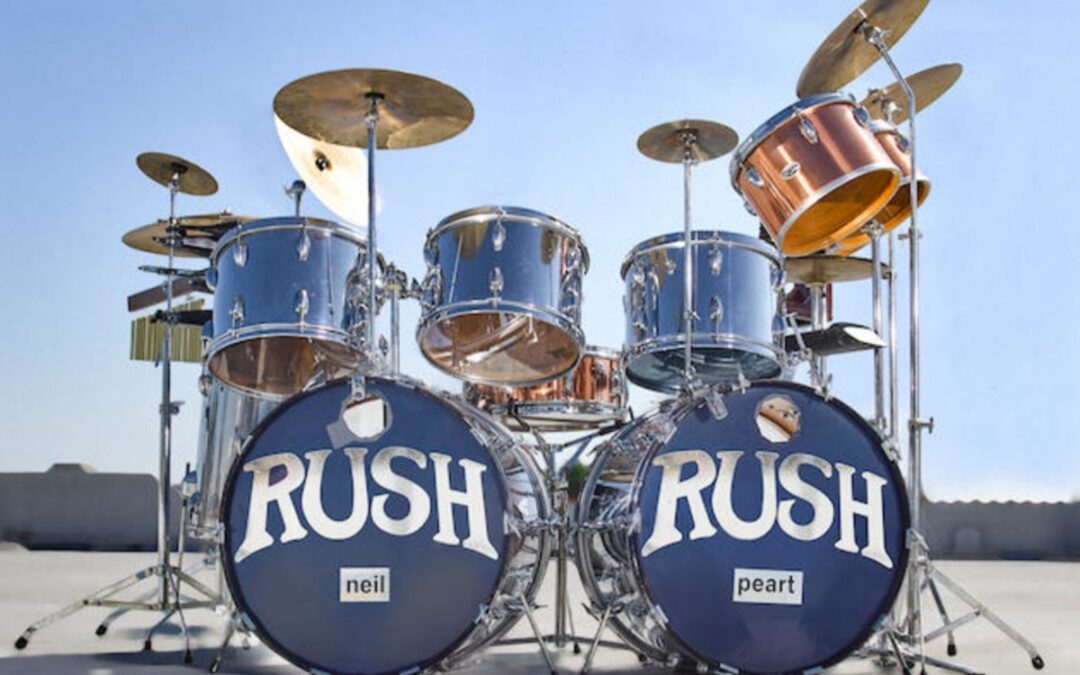 Neil Peart’s chrome Slingerland drum kit with Zildjian cymbals played by Rush drummer between 1974-1977 has been sold at an auction for over $500,000 (£379,000). The iconic set, which Peart used both in studio and live, went under the hammer as part of Bonhams’ Music Memorabilia auction last week. 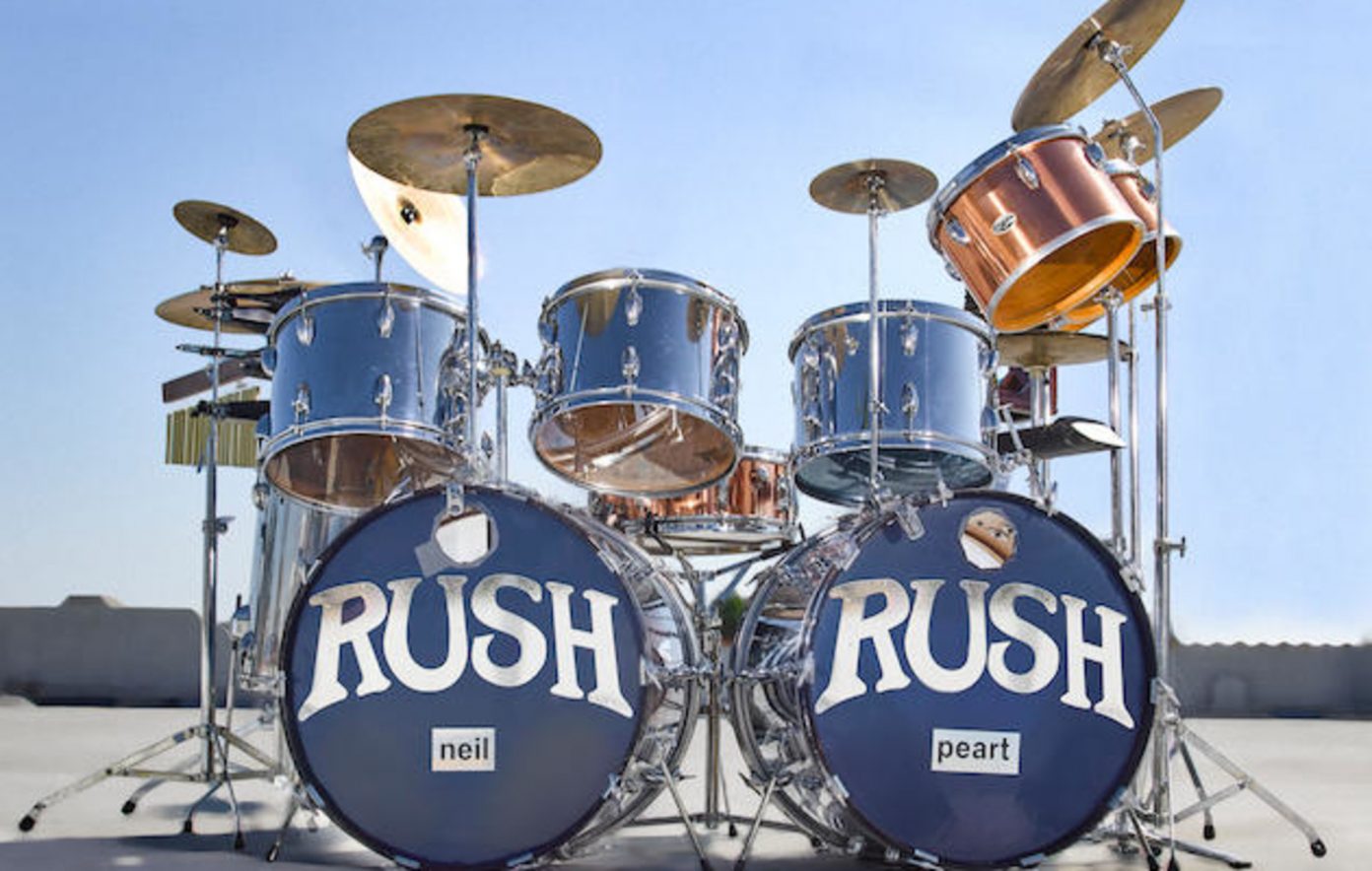 The kit features chrome-wrapped shells with original heads (one of them signed by Mr. Peart himself), a snare drum and two bass drums w/ dual blue heads printed, each with Rush’s then-logo plus “Neil” on one head and “Peart” on the other. The drum set also comes with a set of Zildjian cymbals. The gear was expected to fetch around $100,000 (£74,000). However, that estimation was smashed as the gear was sold for $500,312.

According to Bonhams’ listing, the kit was purchased by Peart in 1974 from Toronto’s Long & McQuade music store shortly after he joined the band. 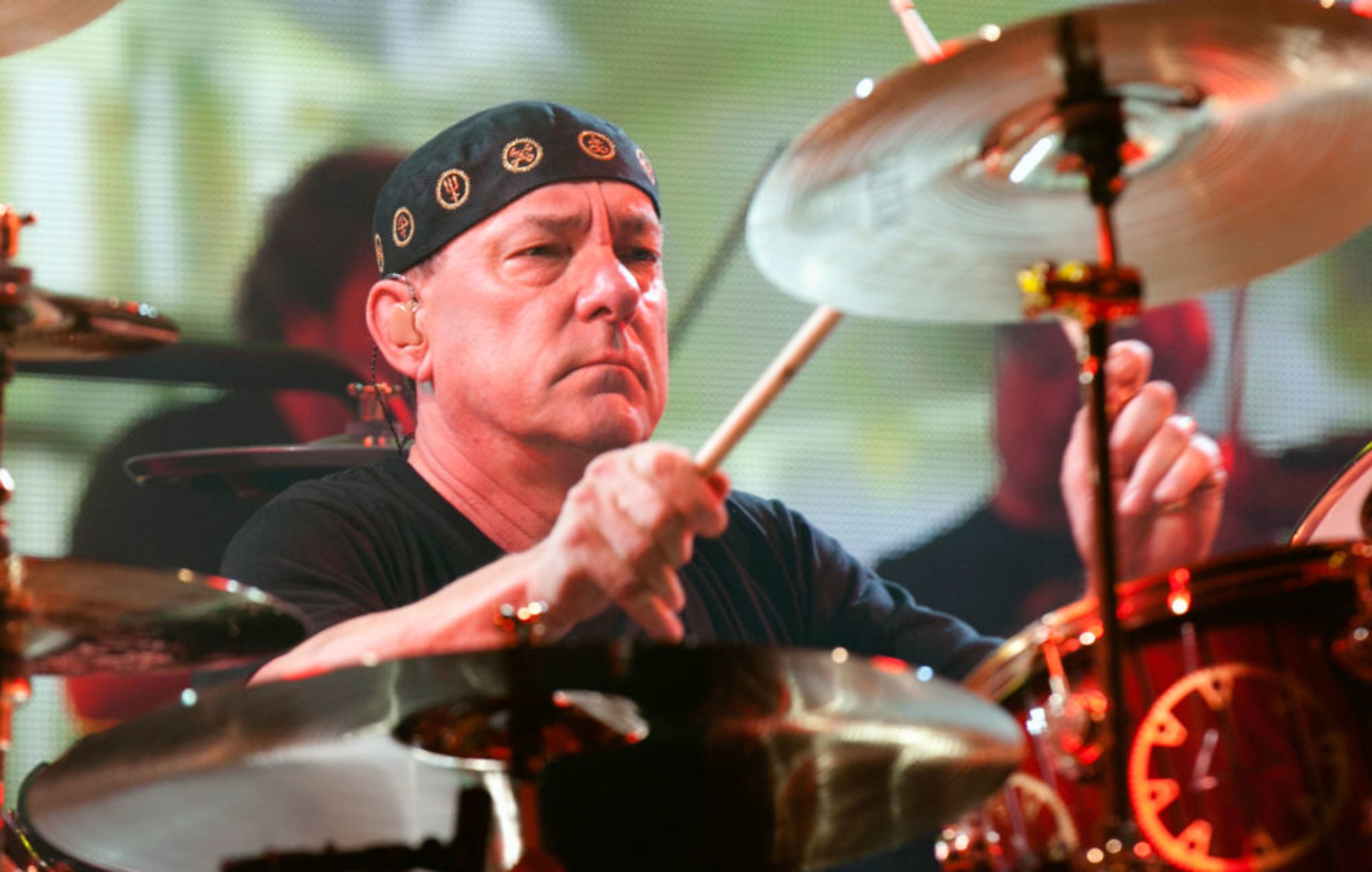 Neil Peart used the kit for his first performance with the band on August 14, 1974 and it remained his main drum set until 1977. Albums recorded using the kit include: ‘Fly By Night’, ‘Caress Of Steel’, ‘2112’, ‘All The World’s A Stage’ (the band’s first live album).

In the 1980s, the drummer donated the kit for a Modern Drummer giveaway. The winner was Mark Feldman, a New York based drummer, who later sold the kit to the person who put it up for auction. The kit comes with a signed letter from Peart, which Feldman received along with the prize.

Neil Peart was widely considered to be one of the greatest drummers of all time. He passed away in January this year after a dramatic battle with brain cancer.