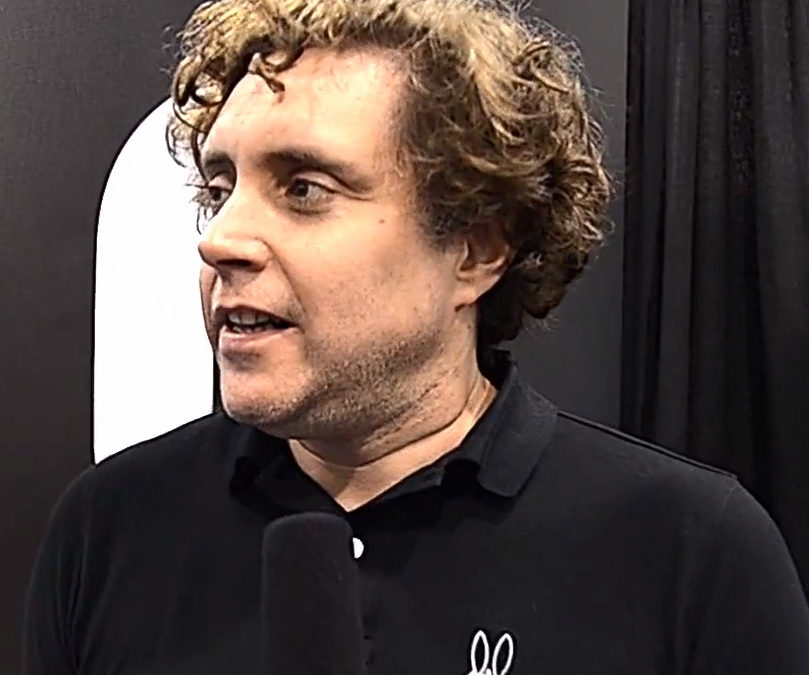 NAMM Show is the biggest and most important event of this type in the world. This statement refers to all musical instruments imaginable (which obviously includes the drums), PA systems, microphones, software or services rendered for the music industry. Each year in January, the immense Anaheim Convention Center becomes home to thousands of exhibitors operating in every branch of the music business and tens of thousands visitors. It was exactly the case this year as well.

Having limited ourselves and our reports solely to drum-related (which is only natural) we can still say that all the greats of the drumming business (Sabian, Zildjian, Paiste, Meinl, Pearl, Tama, DW, Yamaha, Roland, Sonor, Gretsch), all those whose merits are unquestionable and who count in this business (Istanbul Agop, Istanbul Mehmet, Craviotto, Mapex, Dixon) and those who work hard in order to achieve such a status (Canada’s Headhunters, our countrymen from the Polyend company and BRITISH DRUM COMPANY) attended NAMM 2017 as exhibitors. Also, we must not forget the artists who were present in Anaheim this year. Those included the likes of Vinnie Colaiuta, Steve Gadd, Steve Smith, Marvin ‘Smitty’ Smith, Benny Greb, Mike Johnston, Russ Miller, Danny Carey, Nicko McBrain, John JR Robinson, Daru Jones, Gregg Bissonette, Mikkey Dee, Gergo Borlai, Rick Latham and Vinny Appice. And that’s just the tip of the iceberg… 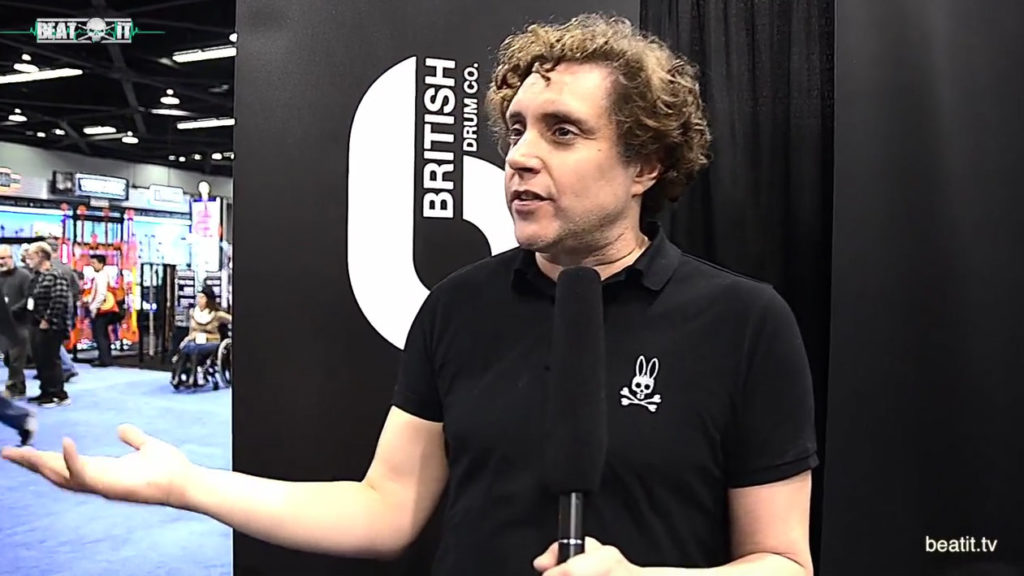 We have already written an article about British Drum Co (see it HERE) and made an interview with the company’s mastermind Keith Keough during London Drum Show 2016 (see HERE). One of the artists who appeared at this year’s NAMM Show was Ian Matthews – a drummer recording and performing with the internationally popular UK band Kasabian. His interest in visiting Anaheim was beyond that of a regular endorser’s. Not only is he that, but also one of the partners in British Drum Company. In an interview which he gave BeatIt at his company’s booth, Ian discusses his adventure with British Drum Co, leaving DW behind and the drum kits he uses when recording and performing live with his band and other projects. We also talk about his snare drum collection and the instruments British Drum Co have to offer.