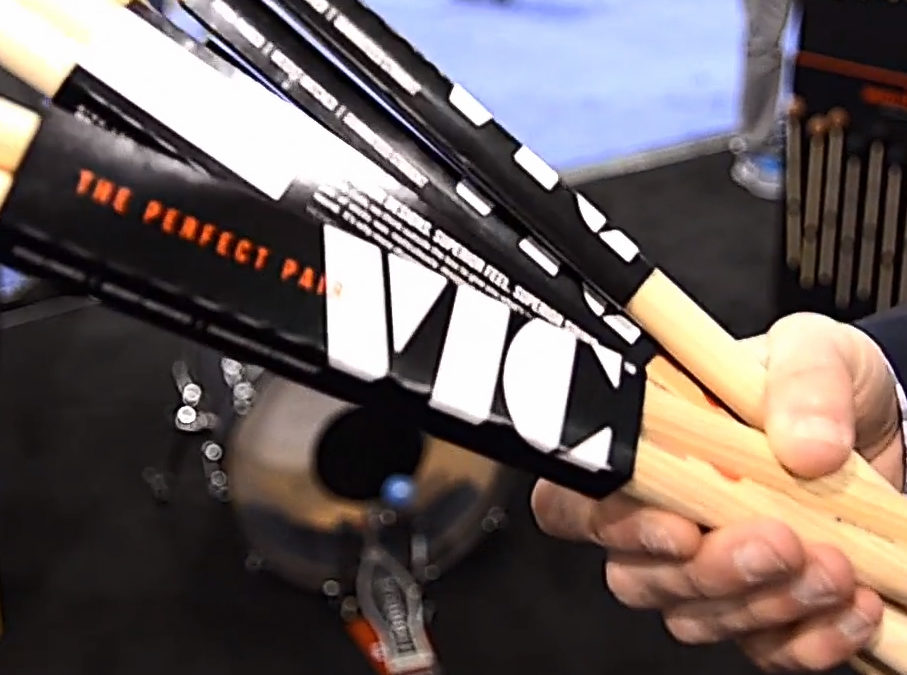 NAMM Show is the biggest and most important event of this type in the world. This concerns all musical instruments imaginable (which obviously includes the drums), PA systems, microphones, software or services, which obviously includes the drums. Each year in January, the immense Anaheim Convention Center becomes home to thousands of exhibitors operating in every branch of the music industry and tens of thousands visitors. It was exactly the case this year as well.

Having limited ourselves and our reports solely to drum-related (which is only natural) we can still say that all the greats of the drumming business (SABIAN, Zildjian, Paiste, Meinl, Pearl, Tama, DW, Yamaha, Roland, Sonor, Gretsch), all those whose merits are unquestionable and who count in this business (Istanbul Agop, Istanbul Mehmet, Craviotto, Mapex, Dixon) and those who work hard in order to achieve such a status (Canada’s Headhunters, for example) attended NAMM 2017 as exhibitors. Also, we must not forget the artists who were present in Anaheim this year. Those included the likes of Vinnie Colaiuta, Steve Gadd, Steve Smith, Marvin ‘Smitty’ Smith, Benny Greb, Mike Johnston, Danny Carey, Nicko McBrain, John JR Robinson, Daru Jones, Gregg Bissonette, Mikkey Dee, Gergo Borlai, Rick Latham and Vinny Appice. And that’s just the tip of the iceberg… 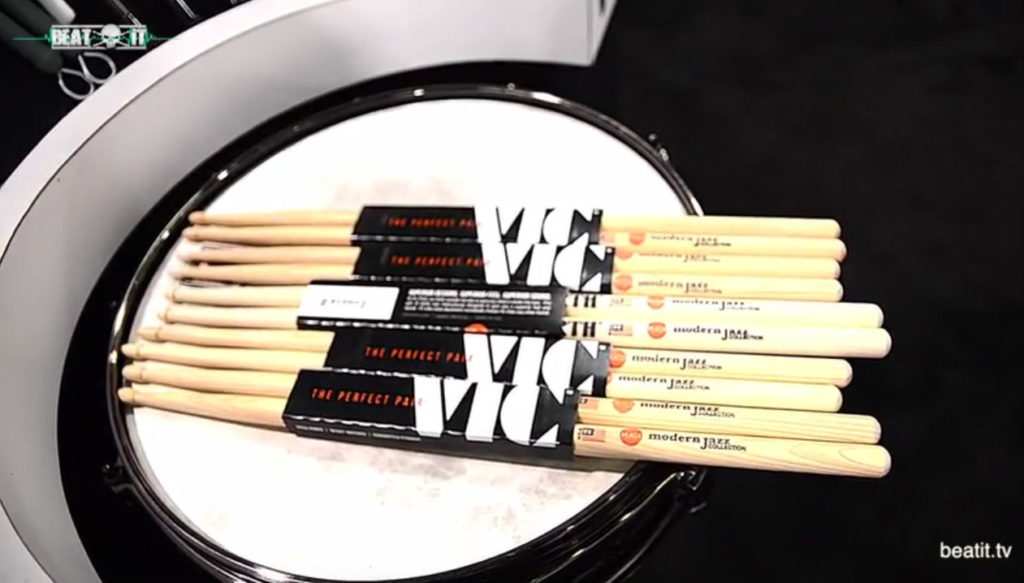 VIC FIRTH is also one of the brands whose booth we just had to visit while visiting Anaheim Convention Center. The reason for it being that the manufacturer of highest-quality sticks is not resting on its laurels and has to offer some interesting new products in 2017. Take a look at the new Modern Jazz Collection (not called a ‘series’, watch the clip to see why), which was created in collaboration with four masters of jazz drumming: Greg Hutchinson, Joe McCarthy, Lewis Nash and Jeff Ballard. The sticks bear the following symbols: MJC1, MJC2, MJC3, MJC4 and… Yes, you guessed it – MJC5. According to the producer, they are not designed only for jazz and are meant to be general purpose sticks with a number of rock drummers also using them already.

We give you the new drum stick collection made by Vic Firth for this year! Straight from NAMM 2017!