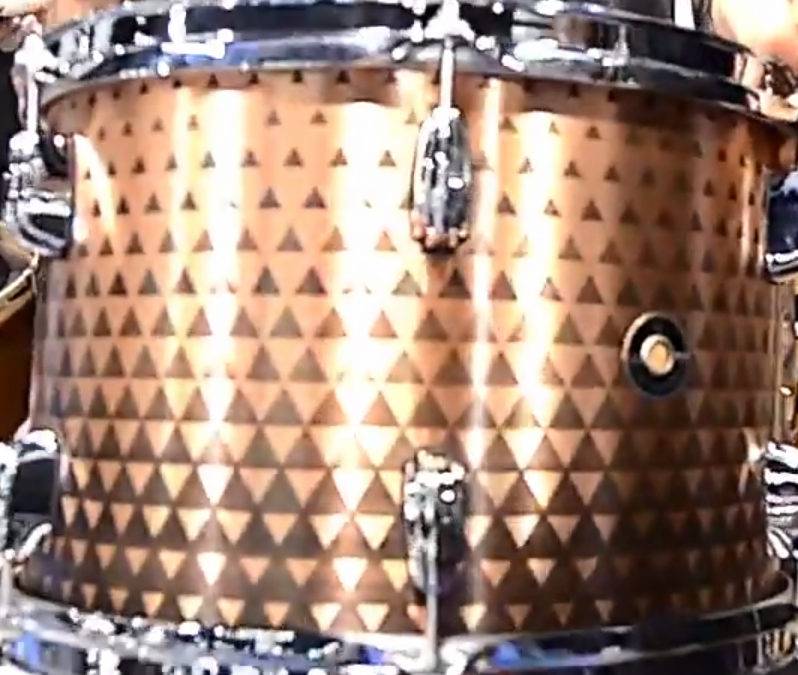 BeatIt stop by at Q Drum Co. during NAMM Show 2017

Having limited ourselves and our reports solely to drum-related (which is only natural) we can still say that all the greatest comapnies of the drumming business, all those who count in this business and those who are working hard to achieve such a status (Q Drum Co. surely fall into the latter category) attended NAMM 2017 as exhibitors. Also, we must not forget the artists who were present in Anaheim this year. Those included the likes of Steve Gadd, Steve Smith, Benny Greb, Vinnie Colaiuta, Mike Johnston, Danny Carey, Nicko McBrain, John JR Robinson, Marvin ‘Smitty’ Smith, Daru Jones, Gregg Bissonette, Rick Latham, Mikkey Dee as well as Q Drum Co. endorser Ilan Rubin (and that’s just the top of the list). 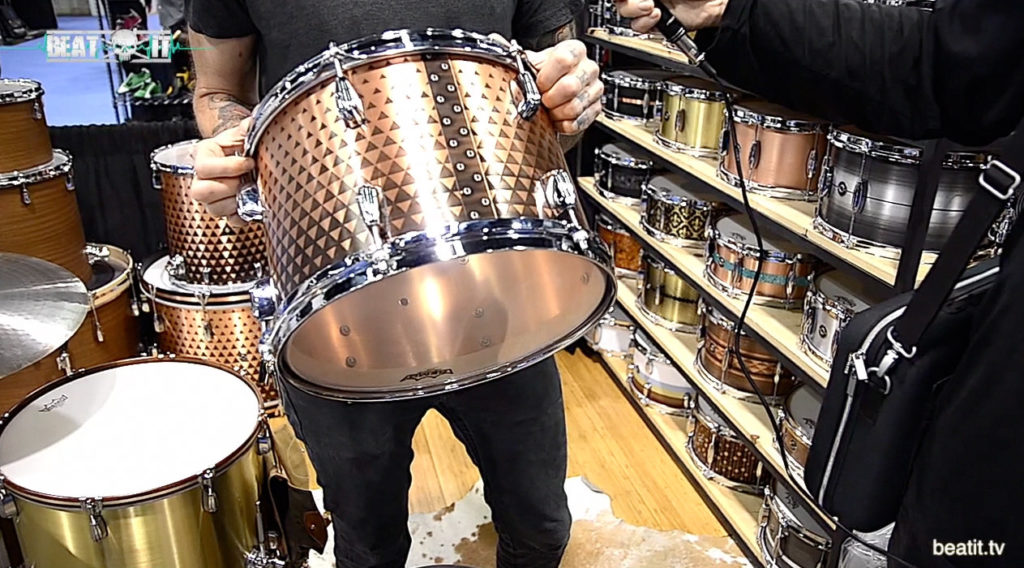 As we value Ilan Rubin‘s drumming talent and skills, whether showcased with Nine Inch Nails, Lostprophets, Angels & Airwaves or Paramore, and because we like the sound of Ilan’s drums, we had to stop by at Q Drum Co. booth, for which the man is a top endorser. All the new products offered by the company are presented by Jeremy Berman, who is Q’s chief designer, drum builder, craftsman and mastermind. In a short while, you will see and hear two snare drums which will enrich the company’s catalogue in 2017. The first one is made of aluminium (Gentelman’s Aluminium series) and the other one is from copper (Gentleman’s Copper series). Both shells are actually seamless. In addition to that, Jeremy will also show you a copper drum wiith a rivetted seam and a 10-ply wood enforcement ring.

Get acquainted with new products offered by Q Drum Co. this year and showcased at NAMM Show 2017!