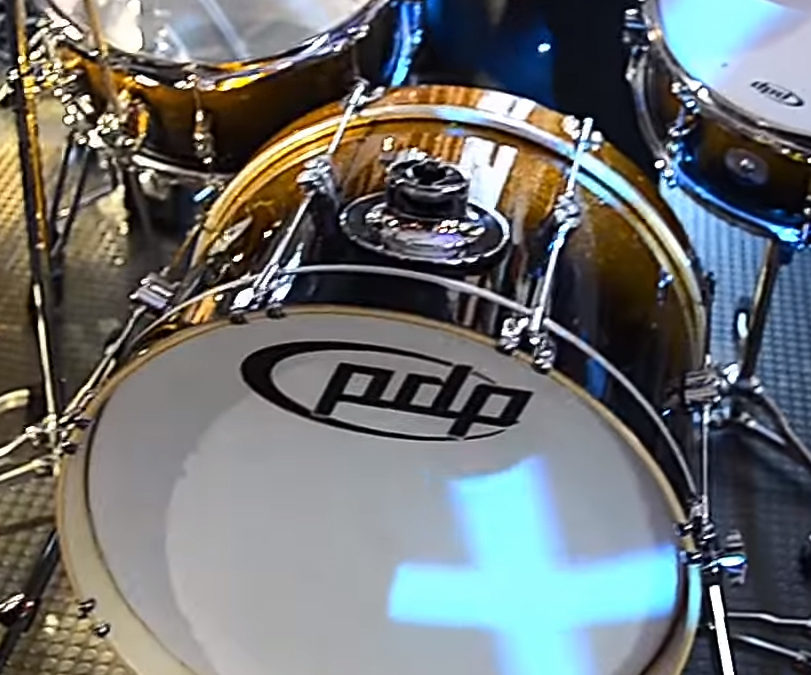 Having limited ourselves and our reports solely to drum-related (which is only natural) we can still say that all the greats of the drumming business (obviously, including DW), all those who count in this business and those who wish to achieve such a status attended NAMM 2017 as exhibitors. Also, we must not forget the artists who were present in Anaheim this year. Those included the likes of Steve Gadd, Steve Smith, Benny Greb, Vinnie Colaiuta, Mike Johnston, Danny Carey, Nicko McBrain, Daru Jones, Gregg Bissonette, Rick Latham, Mikkey Dee and also a host of Drum Workshop endorsers, including such greats as John JR Robinson, Gerald Heyward, Daru Jones and Rick Latham. 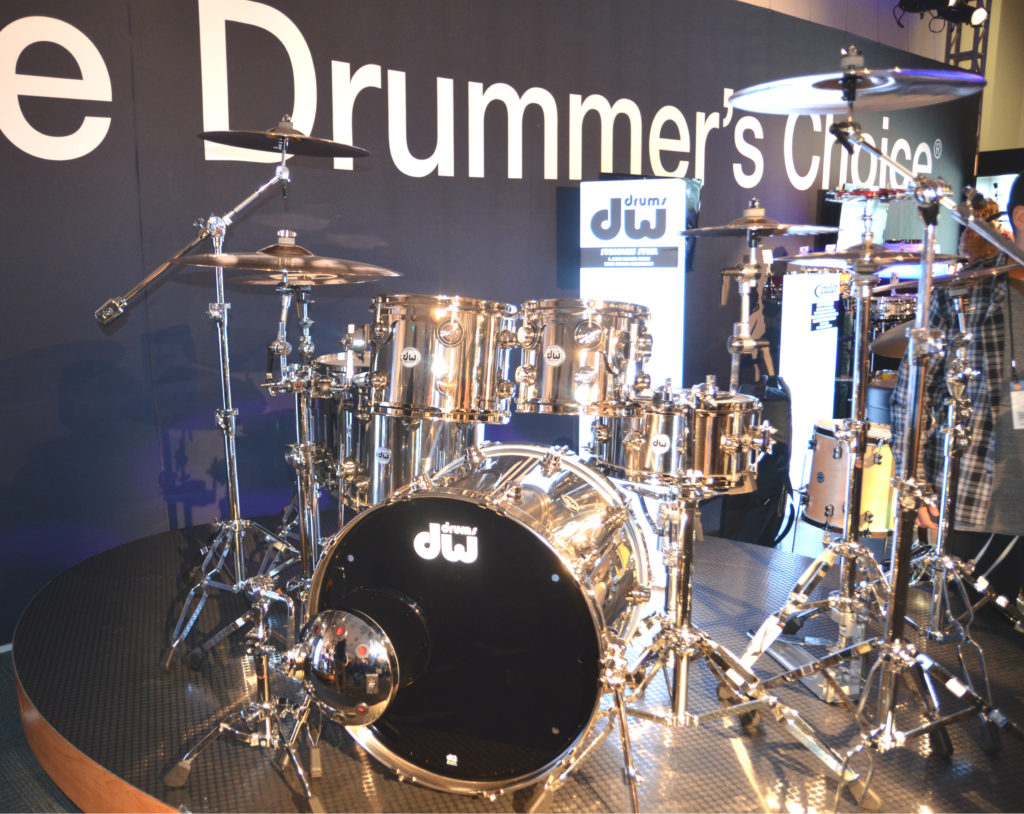 Your guides at DW booth during NAMM 2017 are two gentlemen named Rich and Ruben. The later one may be familiar to you from our interview with Drum Cratf managers, which is where he first started in this business. Our hosts will tell you all about the latest and greatest products from Dona Lombardi, John Good and their associates. Those include the following: the Low Boy hi hat stand (designed for cajon players), a drum throne with a hardware compartment (the so-called Barrel Throne), the Ultralight hardware pack (based on the 6000 series), a PDP New Yorker Daru Jones signature kit (a small, travel-friendly kit with Ultralight stands), the travel-friendly PDP Concept Maple and the Pancake Drum (a flat, 20-inch bass drum derived from the Design series, design as an enhancement to the Latin Percussion family of instruments).

Take a look at new additions to the DW catalogue displayed at NAMM Show 2017, as seen by BeatIt!