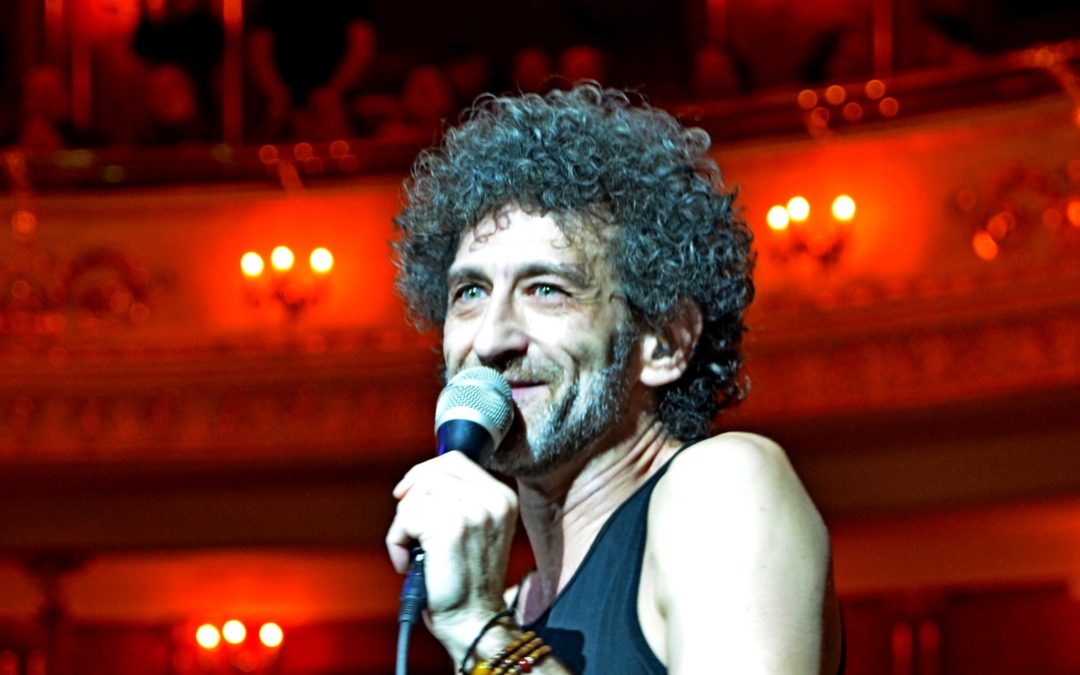 On October 9, 2017, we had the opportunity to interview one of the most prominent drummers of today – Jojo Mayer, who came to Poland to perform at the Eklektik Session festival, which took place at the Wrocław Opera House. Despite his cold and a busy schedule that day, the Artist found time to talk to us.

Apart from giving us an interview, which you can see in a separate post, as part of our new series called “My Magnificent Five“, Jojo states names of his favourite sticksmen – those that have left the biggest mark in his musical life. Why five? Because it is five fingers that make a strong fist (ask Five Finger Death Punch members and fans, they know it only too well). 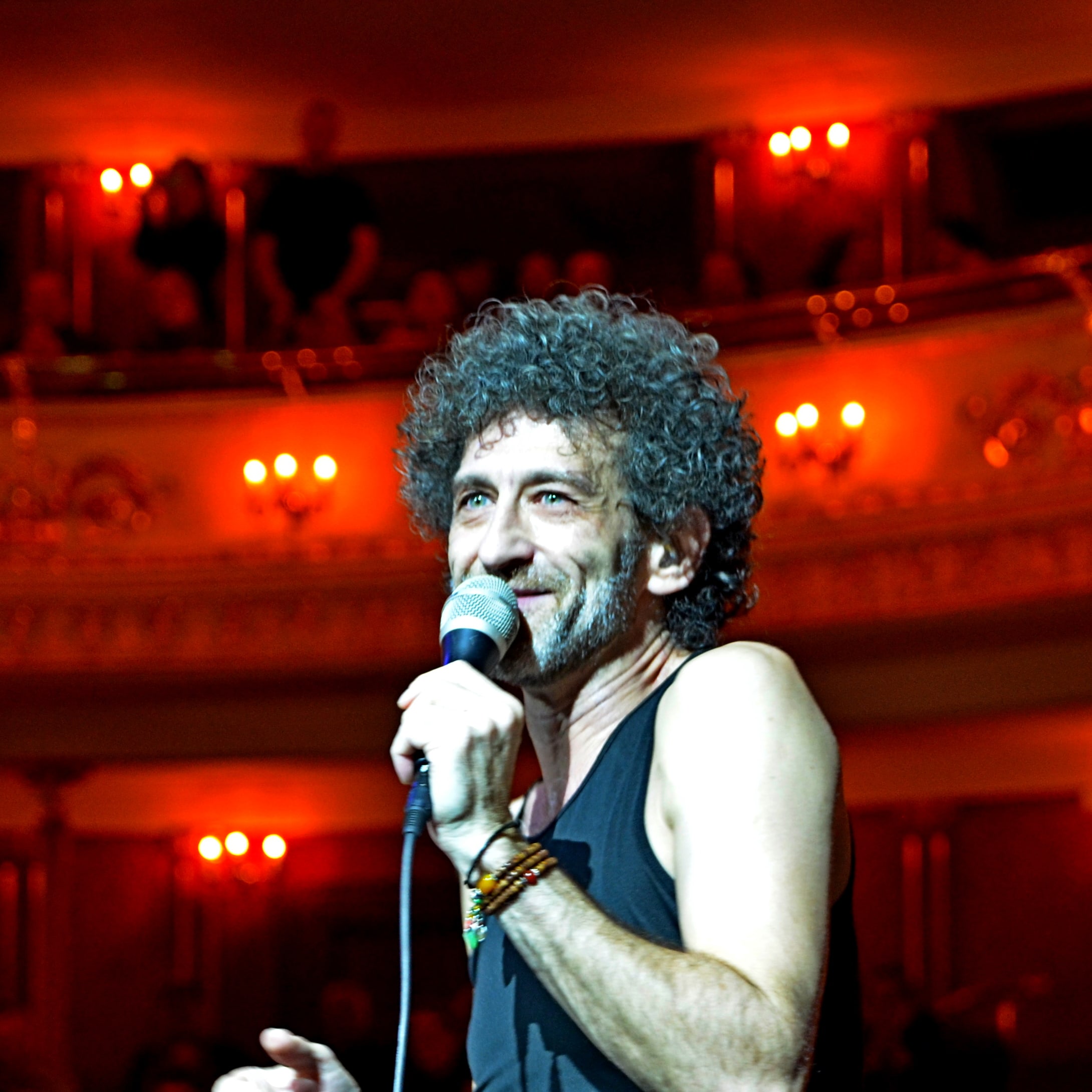 Drummers and Drummerettes! Here is Jojo Mayer talking about his fav drummers!