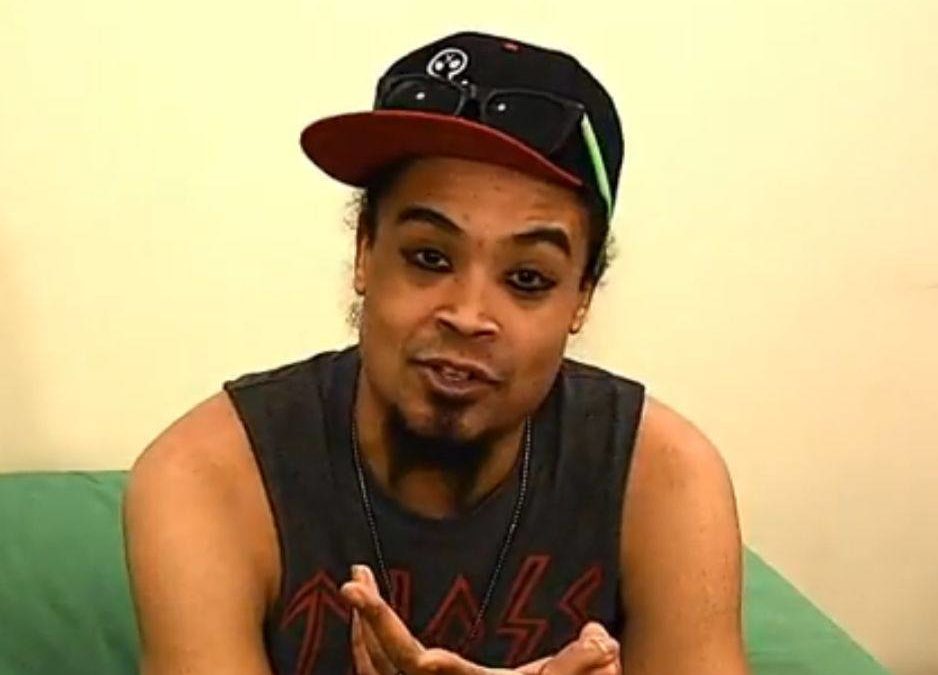 (hed) P.E is a legndary rapcore band from California. They started making noise in 1994 and have been a true inspiration to many people from the scene since then. They never stopped exploring new sounds, which is why you can hear many different genres in their music. There is metal, punk, reggae and rap influences to it. The band were heavily influenced by Los Angeles gangsta rap artists, and they decided to blend some g-rap into their sounds. That characteristic mixture is called g-punk. On February 15, they visited Wrocław, Poland, to play a show at the Firlej Club. We also went to that concert, not only to enjoy the music, but also to meet their drummer extraordinare, Jeremiah “Trauma” Stratton and talk to him about what is the most important thing in life, i. e. drums.

As part of our new series called “My Magnificent Five“, we ask drummers to give us five names of their favourite sticksmen or women – those that have left the biggest mark in our guests’ musical lives. Why five? Because it is five fingers that make a strong fist (ask Five Finger Death Punch members and fans, they know it only too well). Today, it is time for (hed) P.E drummer, Jeremiah Stratton. 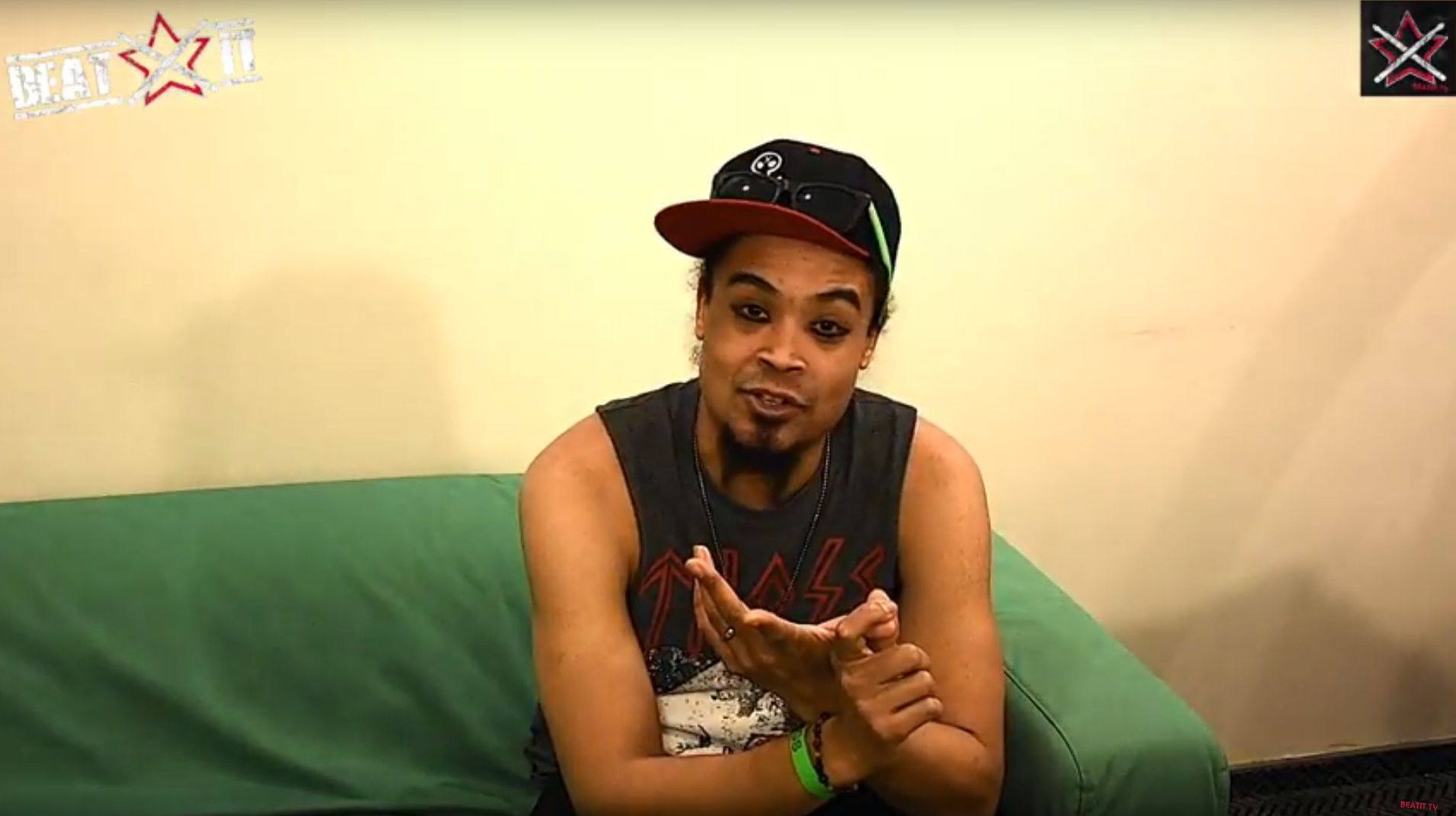 “I’m Jeremiah ‘Trauma’ Stratton. My top five drummers:
Donald Tardy [Obituary]. He’s one of my favourite drummers. Always heavy, always in the groove.
Vinnie Paul. Hands down! Not only just a wonderful stand-up guy, but a wonderful drummer. He’s been my idol forever.
Neil Peart. Of course, he’s gonna be up there.
Vinny Colaiuta has been a big inspiration for me as well.
Honestly, as a drummer, Jerrah Harris. He’s an unknown. You may or may not have heard of him but he plays with Slapback – that’s his band. He’s probably been one of the biggest inspirations in terms of technique and style. He’s got a lot of swagger . That’s something you don’t see too much of these days. Jerrah Harris. You should look him up.
Did I get five? Sheila E. I’ll throw that one out there as my number six. She’s tasty!”

Drummers and Drummerettes! Here is Jeremiah “Trauma” Stratton talking about his fav drummers!