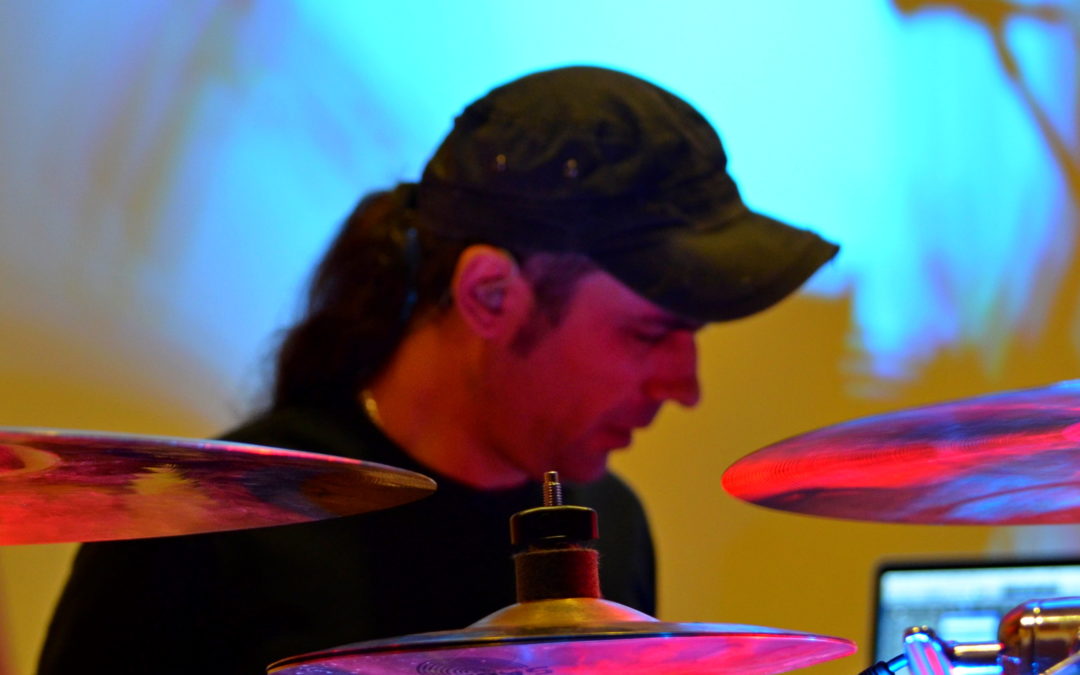 As part of our new series called “My Magnificent Five“, we will be asking drummers to give us five names of their favourite sticksmen or women – those that have left the biggest mark in our guests’ musical lives. Why five? Because it is five fingers that make a strong fist (ask Five Finger Death Punch members and fans, they know it only too well). Today, it is time for extreme metal ace, educator as well as Sabian, Pearl, Evans and Vic Firth endorser – George Kollias. 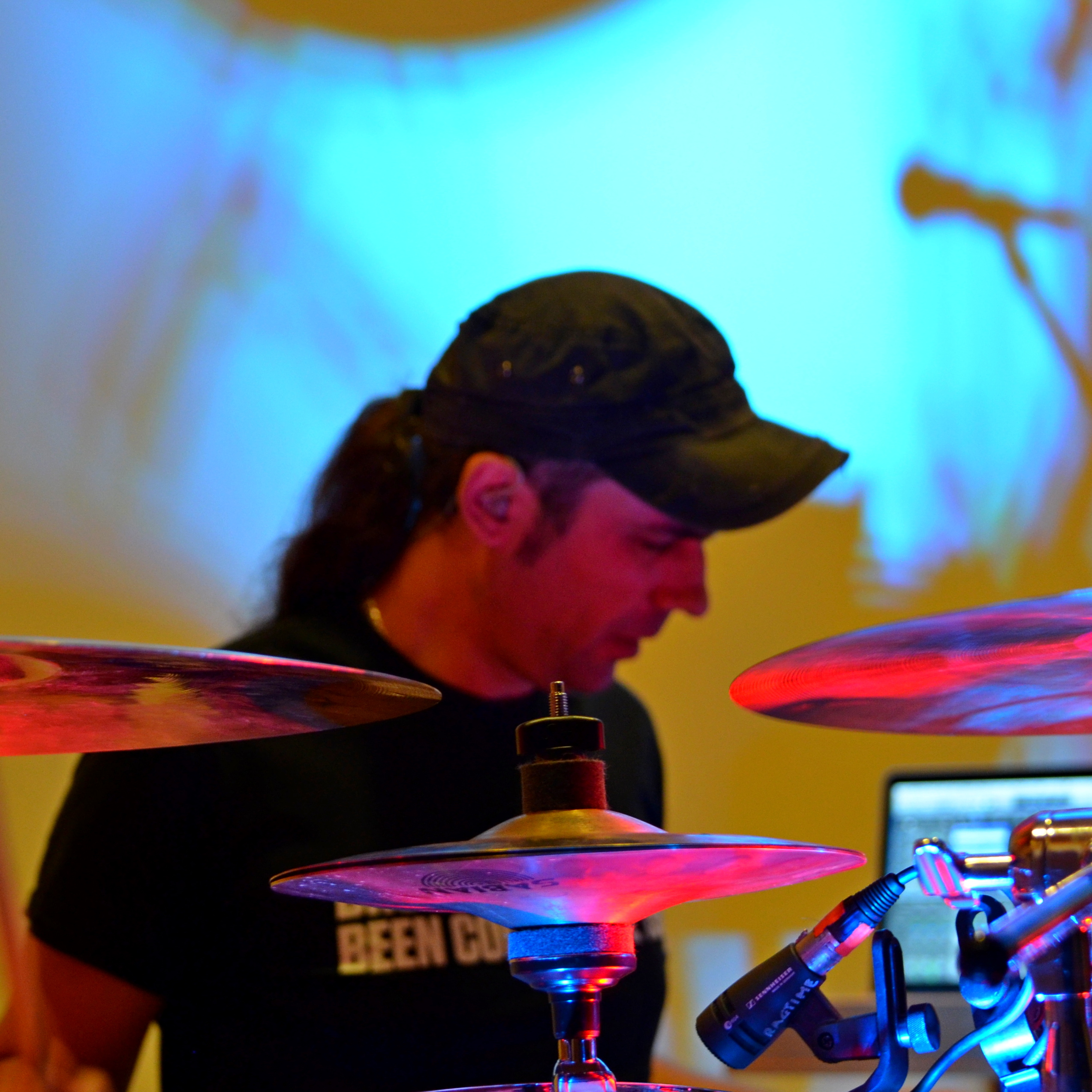 “I have to start with Igor Cavalera. Igor was the drummer for one of my all-time favourite bands [Sepultura] and I spent I don’t know how many years… Right now, I could challenge even him about one of his albums. I studied him so much. I know every hit, especially the albums ‘Arise’ and ‘Beneath The Remains’. The reasons I’m here are those two albums and him. Yeah, Igor will be the main guy.

Another drummer will be Richard Christy. He played for the band Death and many other bands. Richard is like a drum freak. He practiced a lot of syncopation, like all this crazy stuff, and put it in Death’s music. Death always had great drummers: Gene Hoglan and some of my favourites, but I think Richard just pushed it a little bit further. To the point that maybe some people think it was a little bit too much, but I love it. He changed my drumming life. Made me think a little bit more about orchestrations and making everything more challenging, you know. Even playing this kind of music, which was a little bit more flat back then. A lot of dynamics. Yeah, I love Richard.

Another guy later on will be Derek Roddy. He’s one of my best friends now and he knows I’m a huge fan of his. What Derek did was he changed the whole scene. Everything. He started with clinics. I think we started doing clinics at the same time. He knows he’s first because he was trying to educate people with the extreme music thing. Not only was he the one who pushed tempos and went up to 250 b.p.m. singles and playing really loud and musical, but he started doing educational videos, books and everything. I followed pretty much the same time, so he was the main influence on my playing – the educational part and everything.

I’ve mentioned three metal drummers so far. Another drummer will be Dave Weckl. I mean, do I have to say anything? I’m lucky enough to know him in person as well. I try not to talk drums with him because if I start, I think he’s gonna hate me. I have a lot of things to say. I love his music, I love everything. The touch… When he plays he’s so precise, so musical. And the dynamics are insane. I love his music. Dave Weckl Band was one of the first bands I got into when I started getting into different styles. I spent a lot of time with his music.

Of course, Vinnie, Steve Gadd and all those greats.

Fifth drummer… I would say one of these greats. I will name three. Gergo Borlai. He’s probably one of my two main influences right now. Everything he does is extremely musical, extremely fast, extremely extreme. The guy is insane! Also, he’s a great friend of mine and every time I see him play live, I can’t believe how good he is. Everything’s right there: dynamics, musicality. He loves speed so he’s very exciting.

Thomas Lang as well. He’s the machine. Everybody talks about my feet and I talk about Thomas’ feet because he can do anything. I can play singles really fast, but Thomas can do anything. Also, one of the main influences on my DVDs. I’ve got all these DVDs and he was the main inspiration for them.