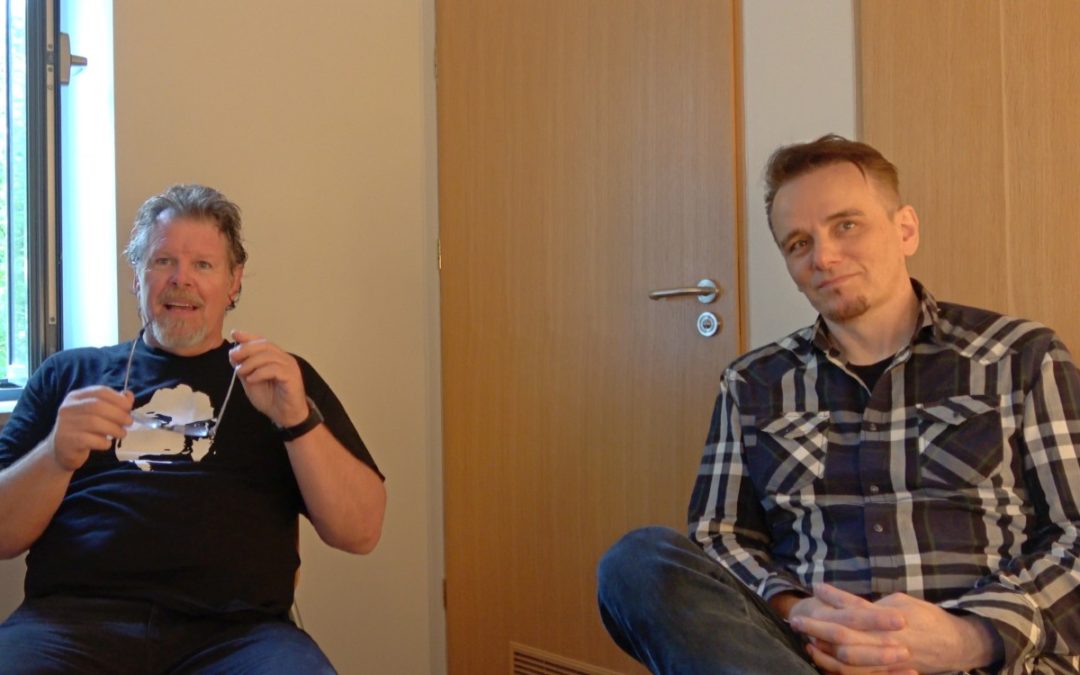 BeatIt simply could not miss out on such an opportunity to interview some of the best drummers in the business. Apart from the tour kits (see HERE and HERE), the artists were kind enough to allow us to have a nice chat with them (see: HERE), during which we also asked them about their fav drummers. Our guests decided to play a game of ‘let’s see if I can guess my colleague’s favorite drummers’, so that is how this conversation went… 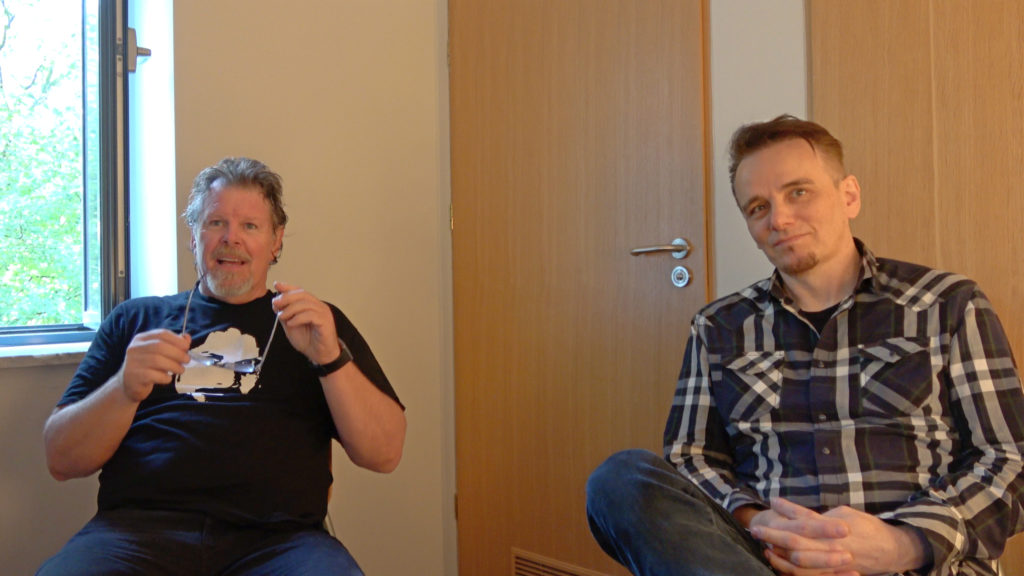 Pat Mastelotto: I think Gavin would say his favorite drummer is Jeff Porcaro and I think it could be Simon Phillips. Now, I’m struggling a bit. I think Tony Thompson had a bigger influence on Gavin than people could imagine. Also, let’s think what his name was… He was in Level 42 and it’s not Gary Husband. Gary would have to be on the list. He’s an inspiration to any drummer. But who was the heavy-handed guy that played with Level 42?

P. M.: Yeah, Phil Gould could be another for Gavin. That’s five, right?

P. M.: Jamie, yeah! But you missed the two biggest ones.

P. M.: Not so much. I like him, but Michael Giles. He hit me at the perfect time. Same time as Bonham came along, but Giles was way cooler than Bonham.

Aferwards, Pat Mastelotto thought of two major influences on Gavin Harrison. In an e-mail to us, he wrote: ‘They’re so obvious (and I love their playing too ). I’m so embarrassed I didn’t think of it when you were filming: Steve Gadd and Steve Jansen.’ Hence the thought bubble, which we put in at Pat’s request.