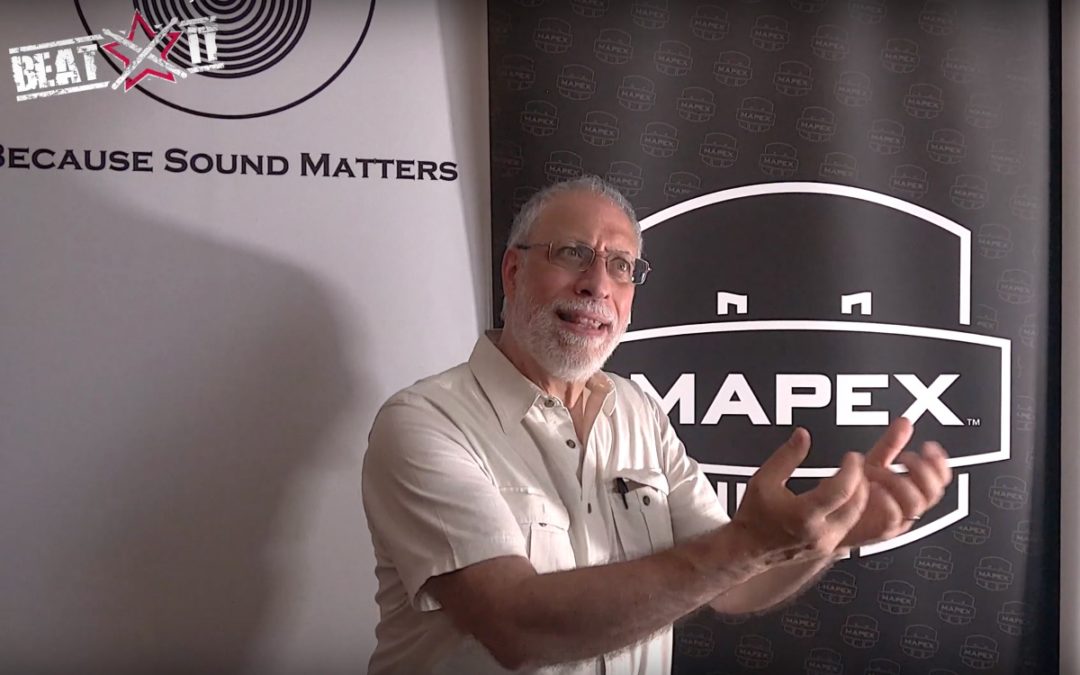 Between the 3rd and 8th of August 2019, the town of Żywiec, Poland saw the third edition of Open Minded Drum Camp. The previous ones were organized by drummer/educator Szymon Fortuna and the internationally respected Moeller method master, Claus Hessler. This year, the pair made a significant addition to the bill – Claus Hessler’s former teacher and international drum education icon, Dom Famularo. We obviously jumped at the opportunity to have a chat with Dom (see: interview and kit walkthrough). Now, it is time for Dom to tell us all about his favourite drummers. 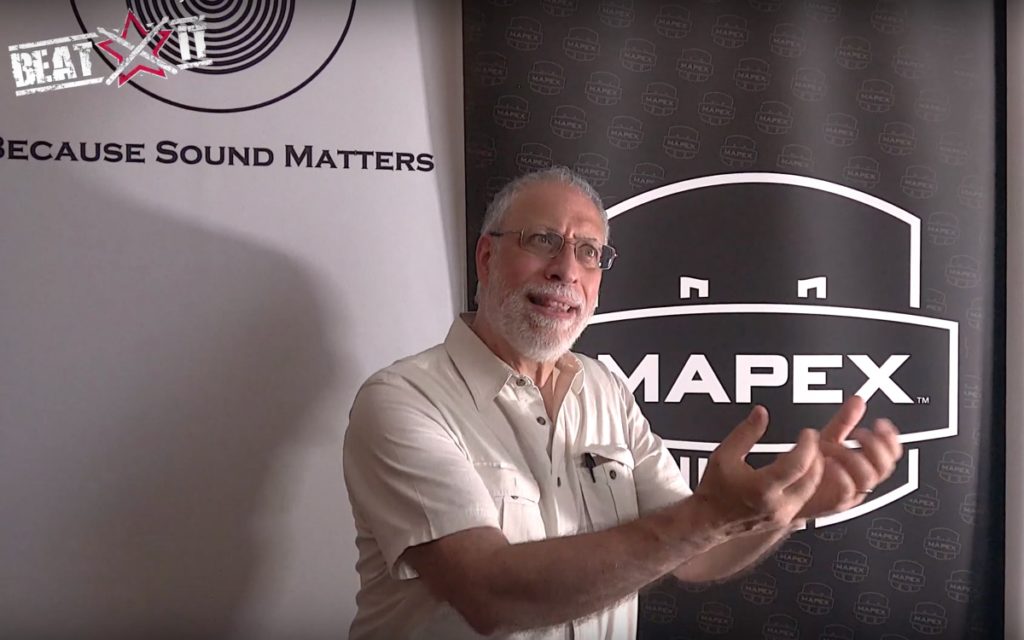 “I ask this question every student of mine that comes to me to learn and I’ve been asking this question probably for 40 years. I’ve been teaching for 48 years. I started asking people that question who their favorite drummers are, alive or dead, who their influences are. I ask that because when you hear that person play, they speak directly to your soul.

I would start with Gene Krupa. He was the first one to start playing drums and the excitement level of drumming began with Gene. Very powerful. Inside Gene Krupa’s category, there are other drummers behind him: Chick Webb, Baby Dodds, Papa Joe Jones. All those players are in the Gene Krupa category – those early drummers.

Then, I’d go with someone like Buddy Rich because when I was young and I heard him, he just completely opened up my mind. He took what Gene Krupa did and took it to a whole other level of technical proficiency. It was also a higher level of excitement when Buddy played. I heard Buddy play probably over a hundred times. I met Buddy in 1971. I never met Gene Krupa although I did speak to him on the phone in the early 1970s in a lesson with Joe Morello. It was fantastic! I met Buddy and every performance was incredible. You never walked away from a Buddy performance saying: ’Buddy wasn’t on tonight’. Never! Every night you heard Buddy, you were absolutely blown away.

Then, I would say players like Max Roach and Elvin Jones. That jazz, bebop opening up of the idea of playing in a different perspective. They were different players than Buddy and Gene but how they played when jazz started to come into the scene. Max Roach just had a way to play the ride cymbal. Just his ride cymbal made me crazy! The way Elvin Jones played his phrases! He would speak sentences in his drumming that were just so open, honest and pure. Just raw talent. It was unbelievable. And the recordings of Elvin with John Coltrane just blew our minds.

Then, I would go into someone like John Bonham. When John Bonham came up with Zeppelin, two of his favorite drummers were Buddy Rich and Joe Morello. When you’re hearing John Bonham, it’s kinda bringing it back to Joe Morello and Buddy Rich. Joe Morello was a small-group jazz drummer, like Max and Elvin. Bonham took those jazz patterns and put them into rock. Zeppelin had a kind of blues rock feel and Bonham had a strong sound. Once you mention someone like John Bonham, you mention Jeff Porcaro, who was highly influenced by Bonham, or Bernard Purdie, who had shuffles like Bonham. That brings us into a whole other category.

Last but not least, easily for me, would be Steve Gadd. Steve Gadd is such a high-level musician, a high-level drummer and an absolutely high-level person. Steve is a very humble and great person. Back in the 1970s, Steve opened up a door of opportunity that changed people’s thinking. At that time, there was Steve Gadd and people like Billy Cobham that thought differently about modern drums. What Gadd and Cobham did at that time made you think differently. Steve Gadd started playing mixed sticking patterns and every time he played a song he played exactly the part that was great for that song. Gadd is like a character actor in the movies, like Al Pacino or any of those great actors that you don’t see as an actor – you only see the role that they’re playing. When Gadd plays a groove, he’s in that groove. You’re not even aware of what Gadd’s doing. His playing sucks you into the entire song. It’s so magical. When Cobham hit, it was with Mahavishnu Orchestra. He started playing this progressive movement of open-handed drumming and creative playing. I went: ’Oh my gosh!’. Gadd and Cobham bring you to Vinnie Colaiuta, Dave Weckl, Steve Smith, Simon Phillips, Greg Bissonette – all these great drummers that are continuing in that fashion that brings us to modern drumming.

So those five areas are very important to me, which is why I teach a certain level of history at the Open Minded Camp. I give the students a list of names that they must research. Go and research because if you like John Bonham, you gotta listen to Buddy Rich and Joe Morello. If you like Vinnie Colaiuta, you gotta go back and listen to Steve Gadd and Tony Williams. You gotta go back a couple of generations to see what you can draw from the past. Influences that open up your mind – this is the magic of education.”