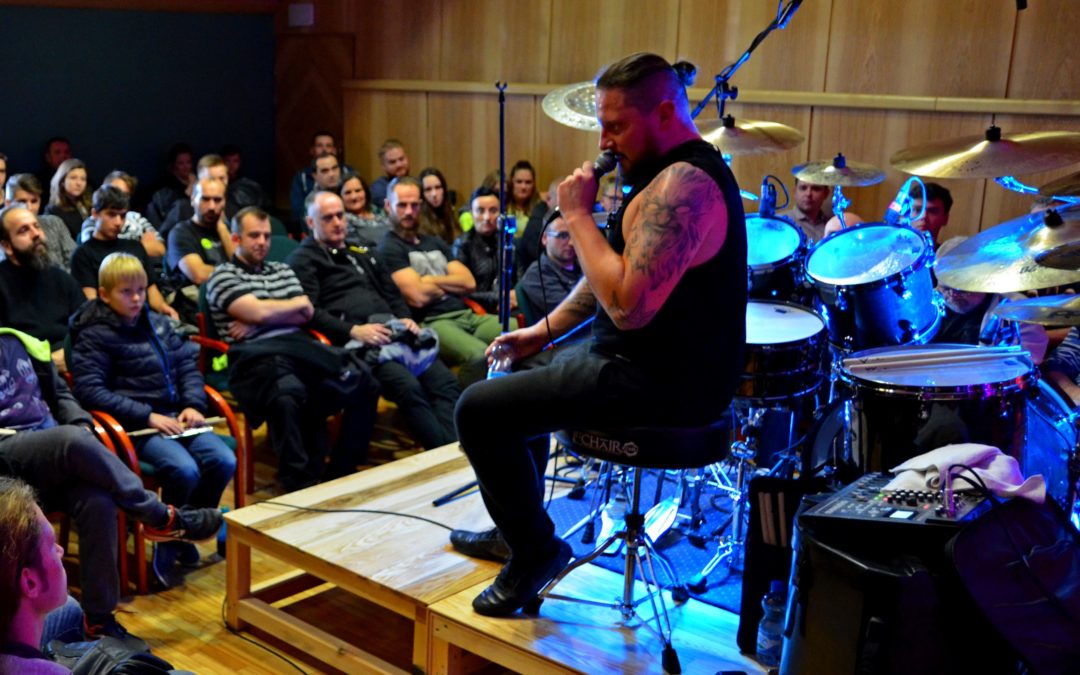 As part of our new series called “My Magnificent Five“, we will be asking drummers to give us five names of their favourite sticksmen or women – those that have left the biggest mark in our guests’ musical lives. Why five? Because it is five fingers that make a strong fist (ask Five Finger Death Punch members and fans, they know it only too well). Today, it is time for the Polish world-class extreme drumming master, member of such bands as Dimmu Borgir, Hunter, Proces, former member of Vader and Vesania, among others – Dariusz “Daray” Brzozowski. 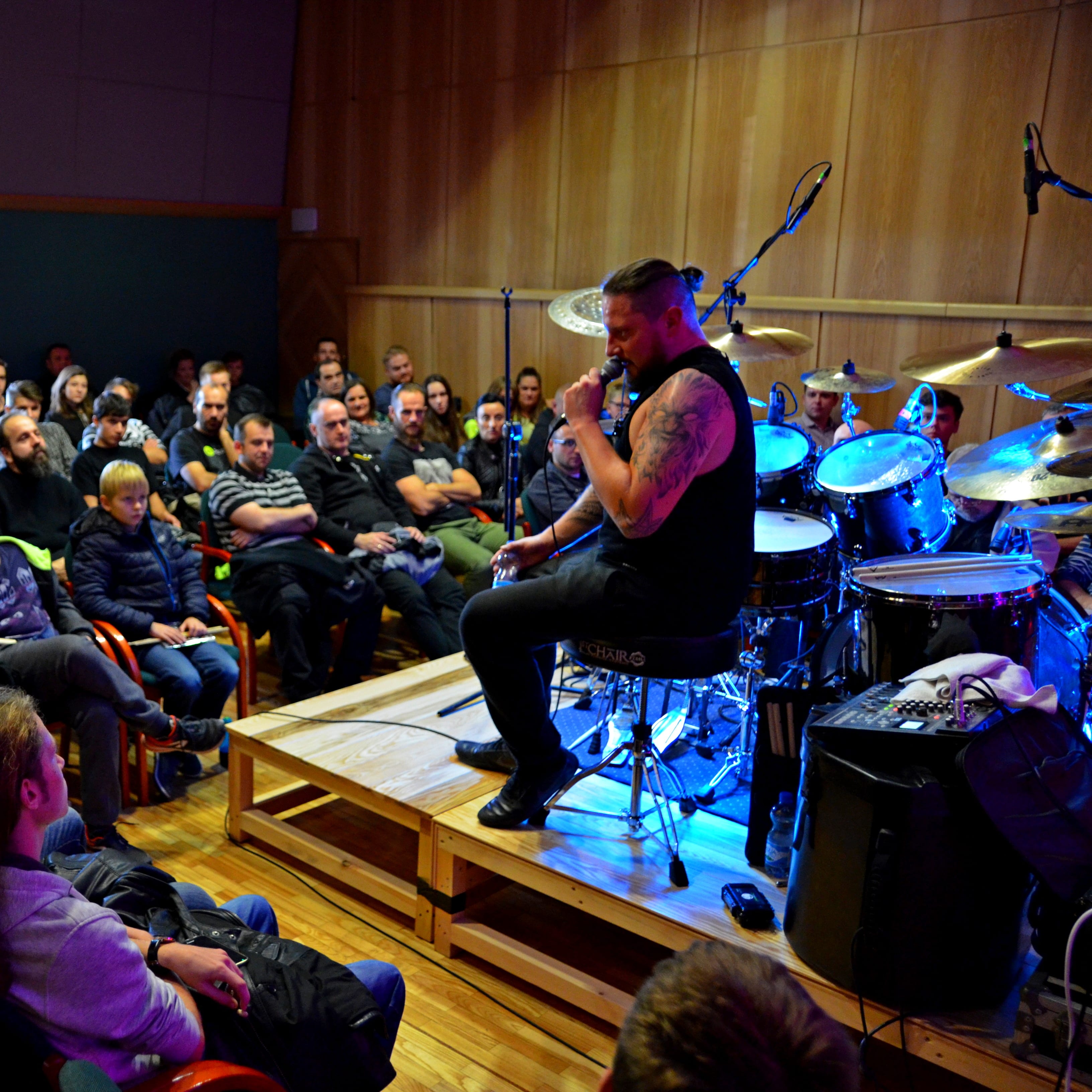 “I’ll start with Gene Hoglan. Drummer with Death, Strapping Young Lad, Testament now. Death’s album ’Symbolic’, the blend of jazz and metal it features… I was an orthodox metal head back then, although also inspired by jazz. I liked that blend and the fact that a lefty drummer was playing a right handed kit. His ride was on the left though… No, he had two, so he could do whatever he wanted. His approach to arrangements was great, too. I like Gene the most in his Strapping Young Lad period. It’s not whether he played slow or fast, but about the way he arranged his parts. Great thinking! He would play when the music called for it but when it didn’t he would lay back. It’s not easy to find such restraint in this kind of music.

Mario Duplantier from Gojira. Great drummer! The most important thing in a drummer for me is how he or she structures songs, how the whole thing is thought out and arranged. He can play straight-up extreme stuff, but he also plays his own, unorthodox things. He throws in stuff from other styles of music and incorporates them into metal. I also like what he looks like behind the kit – he’s very energetic although rather lanky. It’s very powerful.

Recently, I’ve had a few YouTube nights with Jeff Porcaro. I was into him a long time ago and I’ve started watching his videos and interviews again. Goodness me… What a brain! And in those days… Now, there’s the Pro Tools and you can never tell whether the drum part you’re listening to is for real or not. Even if there’s a YT clip. I’m watching a clip thinking: ‘Damn!’. Then, I go to the gig and it’s all verified. Very often it turns out it was all sliced up. Jeff Porcaro had the most amazing ideas. The way he played was really interesting, like painting with the drums. The beat was one thing, but his playing was melodic, too.

I was once very impressed by Derek Roddy, who could play a blast beat, but throw in a clave pattern to it. That was radically new and I really liked it. Hate Eternal was one of the most extreme bands in the world, butchering the listener, and he would throw in stuff like: Cuban and African rhythms, additional kick drum sounds, cymbal stacks and other inventions like double hi hat played with his feet. Plus his blast beats. If there were a referential model of a blast beat, it would be Derek’s ‘cause his is the truest. With all due respect to all those who play blast beats, his are quintessential. A lot of drummers’ blast beats sound like very well executed singles. He plays his with such fury… And he’s got this funny technique, too. He presses the stick from the top somehow, which makes the snare sound even more brutal. That’s incredible! Derek Roddy has defined the blast beat for me. Also, his patterns combine brutality with musicality.

The next name that comes to mind is Maciek Gołyźniak. How cultured and dignified he is… I really like his playing, no matter if it’s with Brodka, Sorry Boys, Meller Gołyźniak Duda or Natalia Nykiel. I’ve seen quite a number of live clips and they were all great! In Polish pop music (I think he may be offended by this word), people always mention Michał Dąbrówka and guys like that. They took this music to a very high level and took over from the best 1980s drummers, which was good. I’ve been waiting for a drummer who would push the boundaries even further and I think Maciek Gołyźniak is that guy as far as this kind of music is concerned. I like the fact that whatever he does bears his signature – the way his kit looks, they way he sits behind it, etc. His playing is very characteristic. I really like the way he speaks, I like his Facebook posts. I envy him that ‘cause I’m a simple guy with a vocabulary of a hundred words while his is includes millions. He manages his career very nicely, which I really like. I’m a fan…”