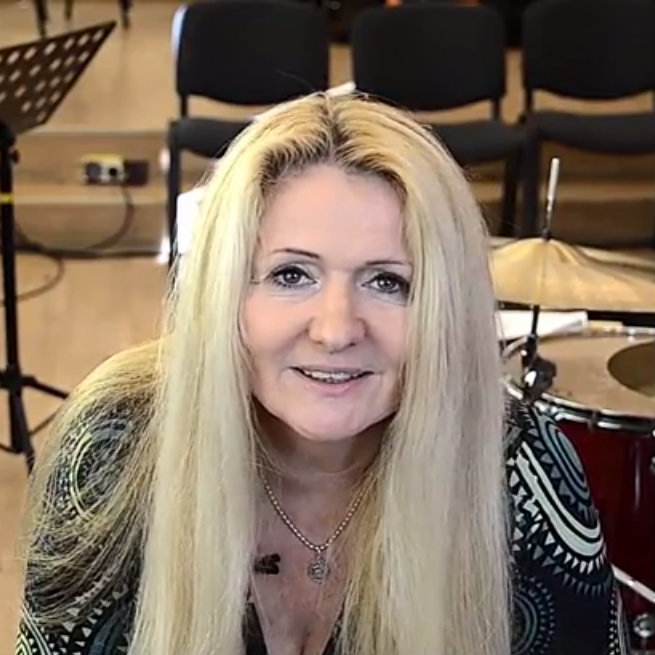 As part of our new series called “My Magnificent Five“, we will be asking drummers to give us five names of their favourite sticksmen or women – those that have left the biggest mark in our guests’ musical lives. Why five? Because it is five fingers that make a strong fist (ask Five Finger Death Punch members and fans, they know it only too well). We kick off the series with Paiste and Pearl endorser Beata Polak (Wolf Spider, 2Tm2,3, Armia, Arka Noego). In this particular case, it’s going to be more like a Four Finger Death Punch because our guest only names four drummers in this video…

The drummers that have influenced my musical path are:

Drummers and Drummerettes! Here is Beata Polak talking about her fav drummers!