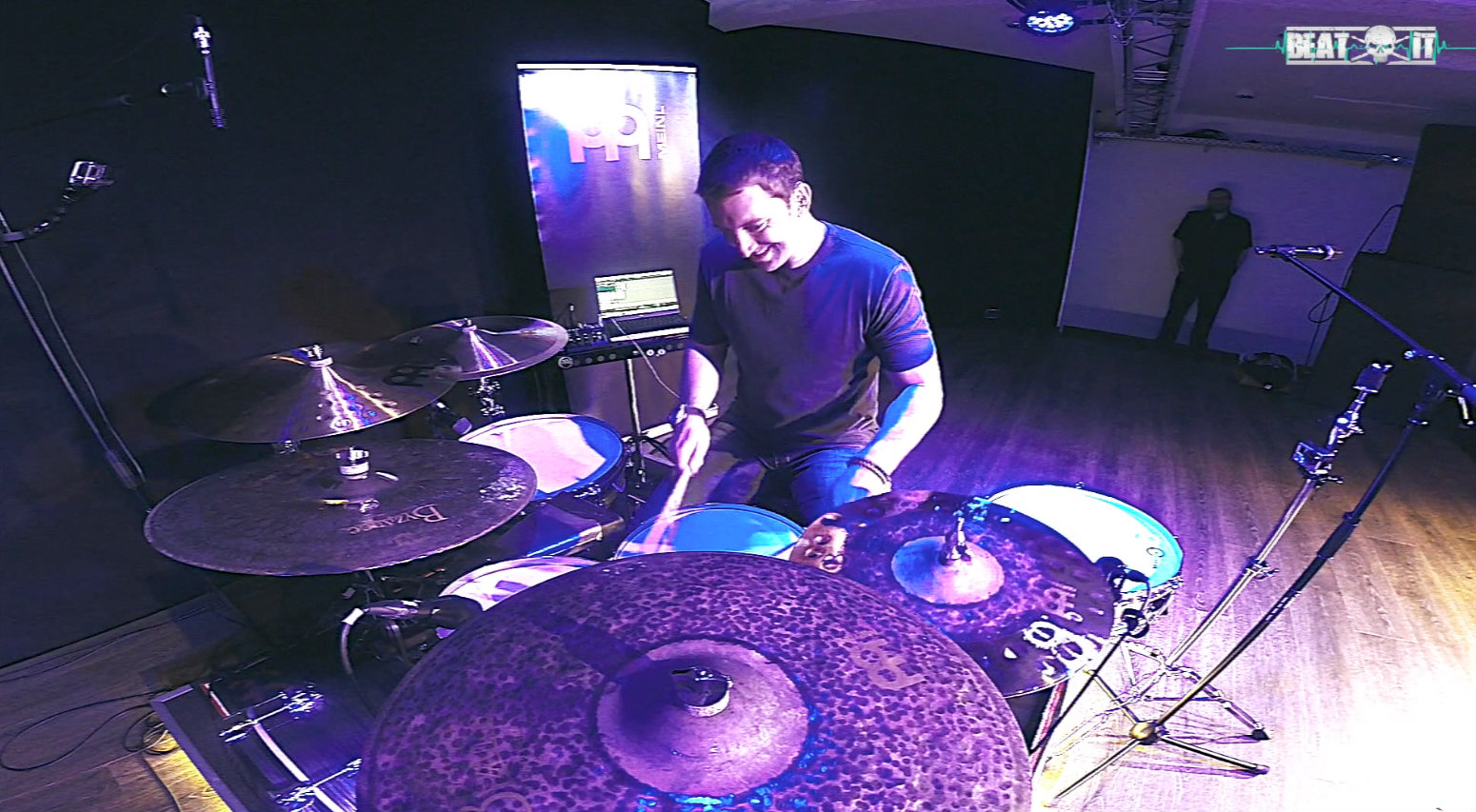 As our viewers may remember, on March 16, 2015, the BeatIt team took a trip to Berlin, Germany, where the American master educator Mike Johnston hosted a drum clinic at the SkyLiveClub. 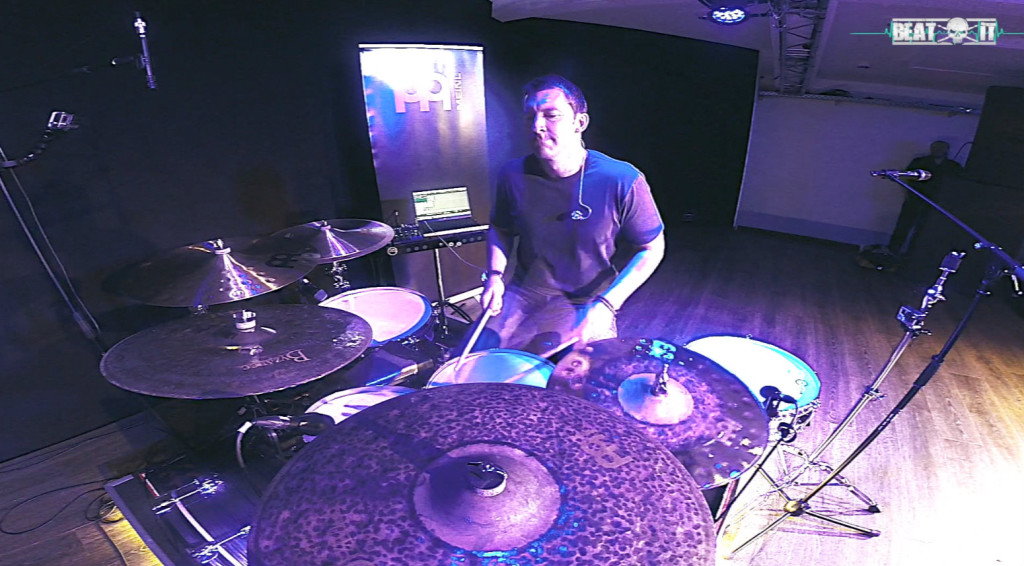 Here is Mike Johnston in the third episode of his performance and, at the same time, the first part of his solo at the Berlin clinic. Enjoy!