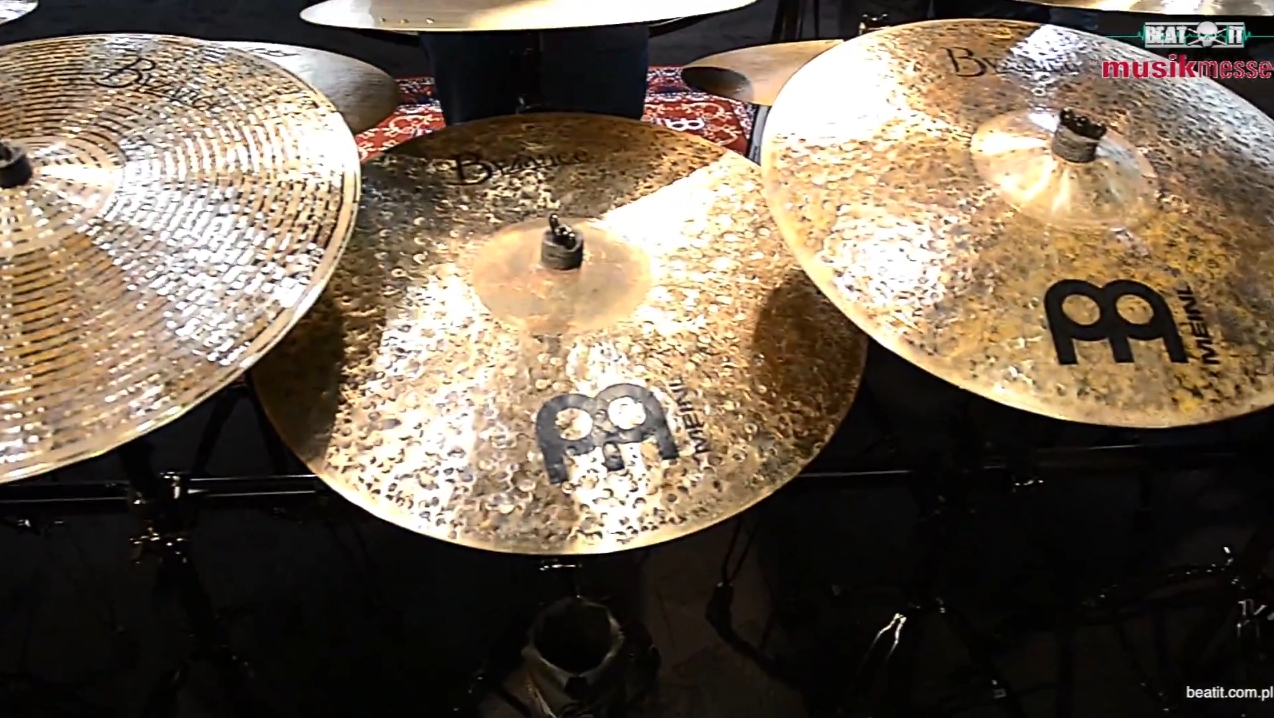 Here is a clip from Meinl – the German cymbal-making legend’s booth.