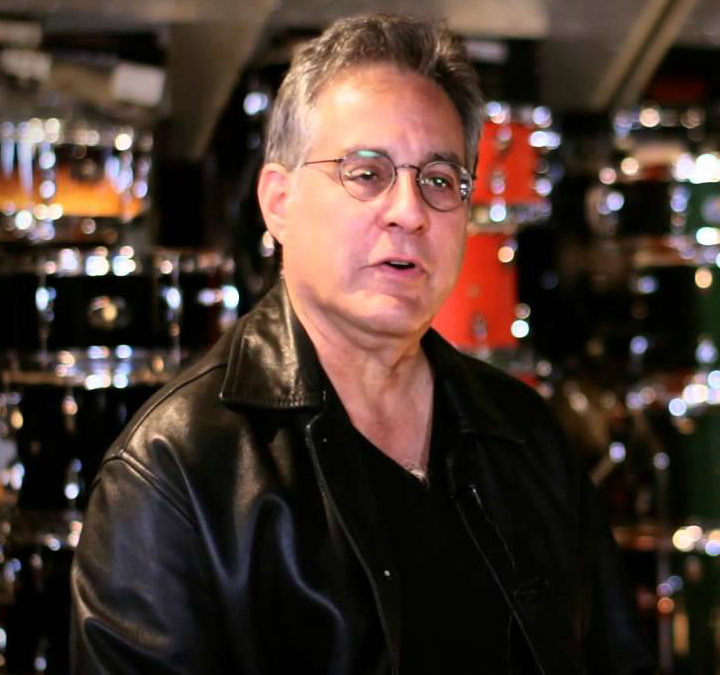 Legendary Drummer is very proud of Jay and his work with Slipknot!

Max Weinberg, well known skinsman, who played with E Street Band, wich was led by Bruce Springsteen, Conan O’Brien Show and many more spoke his mind on his son, Jay, who is also a drummer. Weinberg Junior is currently playing with masked metal giants- Slipknot. He replaced Joey Jordison back in 2014, when he was fired from the band. Proud Father thinks, that Jay is doing a great job in his band. In the recent interview he said: “I had nothing to to do with it. He taught himself. He’ll be 27 this year and he’s just a killer drummer and a great kid. It’s so much fun for me to see him play, and he’s a virtual artist. He lives in Nashville. He’s doing quite a bit of stuff. He’s writing songs on his own and the band is making plans to do another record, a follow-up to the last one, which did very well.” 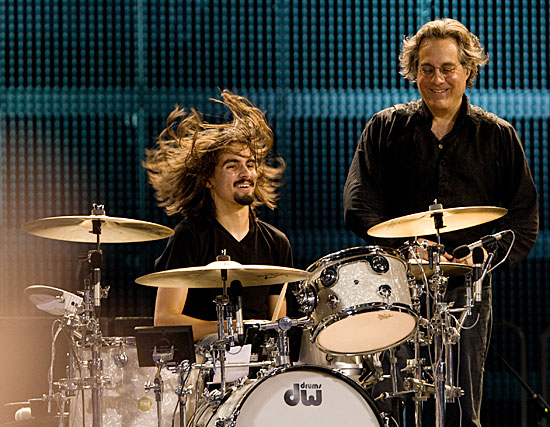 Max was also asked, if hr goes to Slipknot shows to watch his son. He Replied: “I don’t go up front. I won’t go up front since I’d get knocked around. I watch on the side of the stage or at the board. The drums and the vocals are the loudest things in the mix and the way he plays double bass, he’s got one of those drum sets and uses all of it. That’s been very pleasing for me.” Here is the video showing Jay in action:

Do you agree with mr. Weinberg? Feel free to comment!