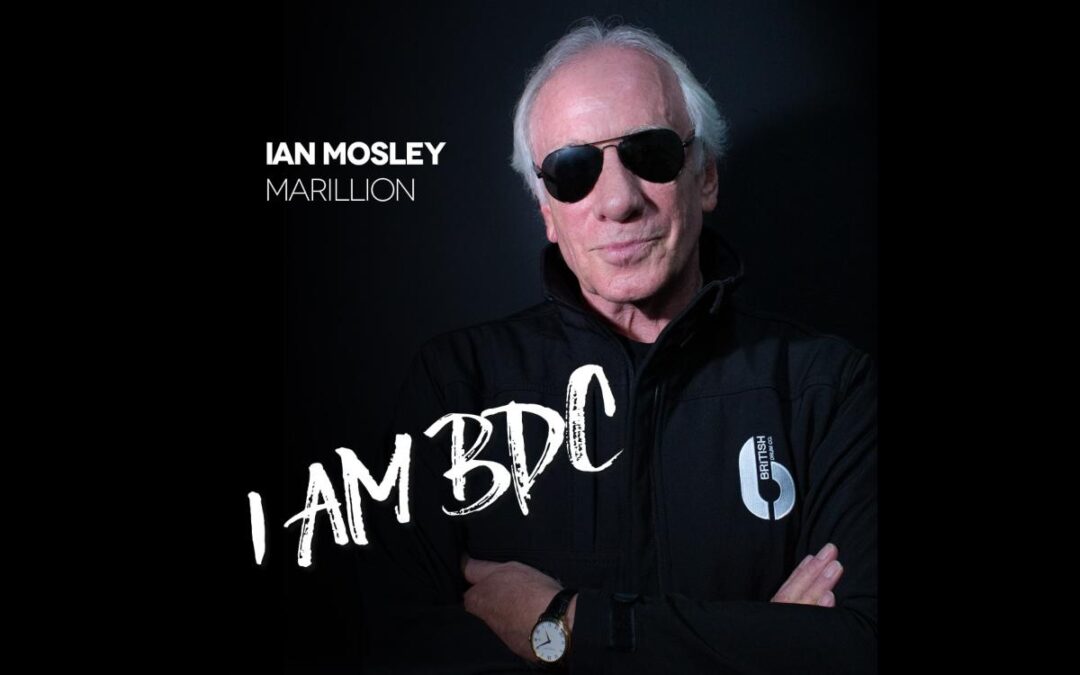 Ian is a respected drummer with an impressive CV which includes Darryl Way, Gordon Giltrap and Steve Hackett. He has been with Marillion since 1984 and has just finished recording the band’s twentieth studio album on his new British Drum Co. Legend drum kit. 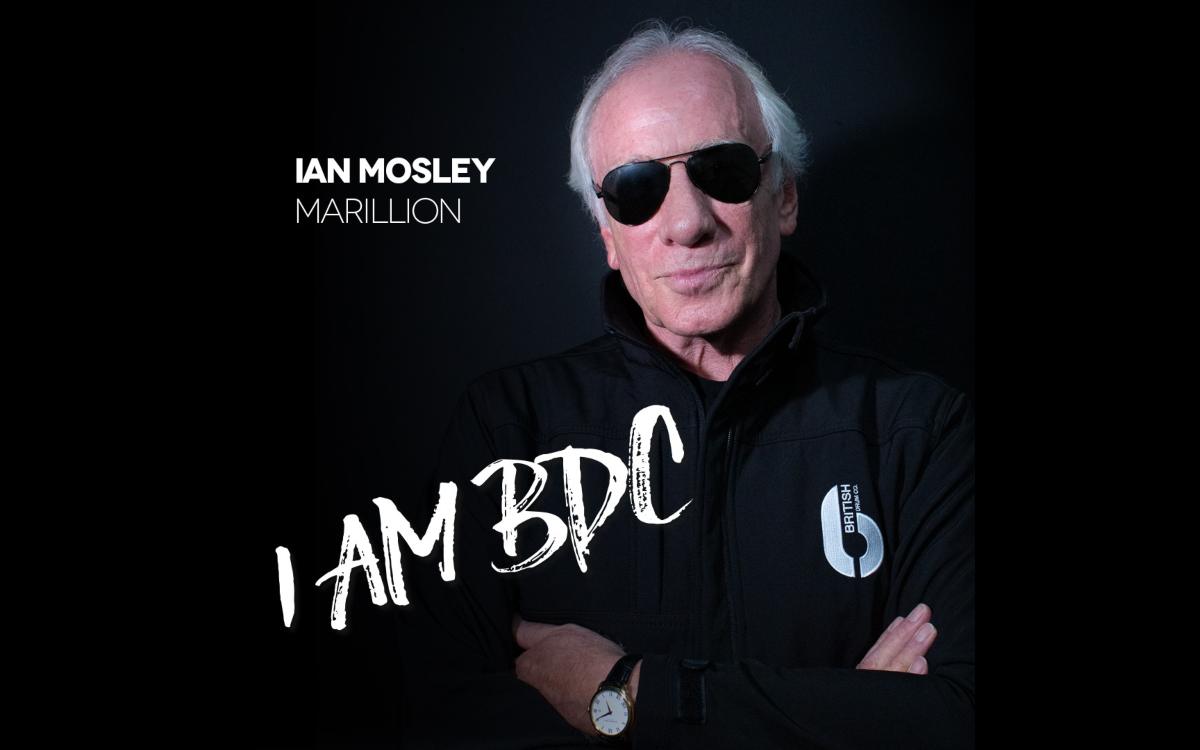 Mel Stewart, Brand Development Manager at British Drum Co., says, “It is my pleasure to welcome the legend that is Ian Mosley to our British Drum Co. artist family. Ian has a formidable reputation as a player and is revered by drumming fans worldwide. I am delighted that Ian has selected BDC as his drum brand of choice. I can’t wait to see and hear what he does with his new Legend drum kit.”

Keith Keough, CEO of British Drum Co., has expressed his joy: “I would like to welcome Ian to the BDC artist family. Ian is a world-class drummer with an enviable reputation amongst musicians worldwide and it is fantastic to see him playing a British Drum Co. drum kit.”

Ian Mosley himself has this to say about joining BDC: “In recent years, the British Drum Co. brand has been grabbing my attention more and more. I’ve seen and heard some amazing things about these drums and at the start of our new album writing sessions, I decided it was time to see what all the fuss was about. I visited the factory and was blown away by the culture and attitude to the craft of drum making that Keith has instilled there. The drums that BDC have made for me are out of this world and are sounding great in the studio. I cannot wait to get out on tour and bring these drums to life!”