On Saturday November 12 and Sunday 13, 2016, the London Drum Show was held. The annual event can be described as the highlight of the year for the drumming industry in the UK. London’s renowned Victorian Olympia Hall attracted drum freaks from all over the British Isles, but also from other European countries (which our presence there also proves). Each year, world-class drummers perform, share their knowledge and promote the gear they use. The 2016 edition was no exception. The line-up was more than promising and there was no shortage of exhibitors. The beatIt.tv team just had to be there that weekend! And so, we were…

Why “almost”? Because the attendees had two additional places at their disposal: the Masterclass Room and the Education Zone. In the former, conducting their workshops were: Tom Potter (Young Drummer of the Year 2016 contest winner), Joe Clegg (Ellie Goulding), Eddy Thrower (Lower Than Atlantis) and Ian Matthews (Kasabian), while the latter gave all the drum lovers the opportunity to rub shoulders with the likes of Steve White (The Who, Oasis, Ian Dury, Jon Lord), again, Jason Sutter or the undisputable star of Meinl Drum Festival 2016 – the amazing Jost Nickel.

Additionally, another place which enjoyed a lot of interest was the Exhibition Area, where we experienced our first…

Encounter with Manic Drum at LDS 2016 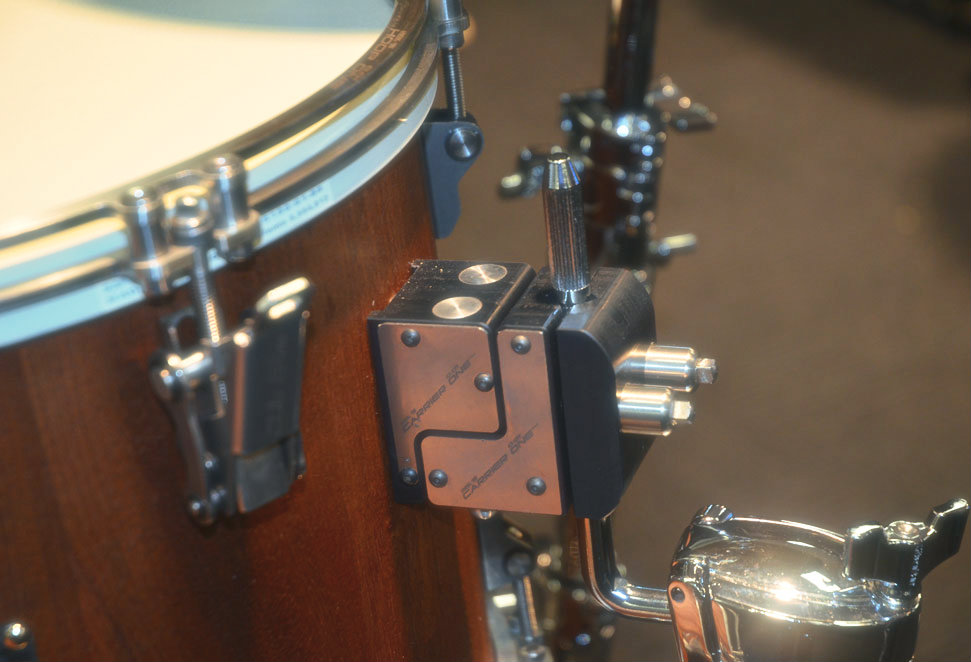 As promised in our article about the company, we present their offer. What you are about to see in the video was a very positive discovery for us. A surprise, even. Slovenia’s very own Manic Drum have come out with innovative solutions, such as: their original hoop system (HOOP ONE™), drum tuning system (LUG ONE™) as well as tom and floor tom mounting system (CARRIER ONE™). They also manufacture great-sounding, stave-shell drum kits and snares. Here is BeatIt’s report from Manic Drum‘s stand at London Drum Show 2016. Enjoy!