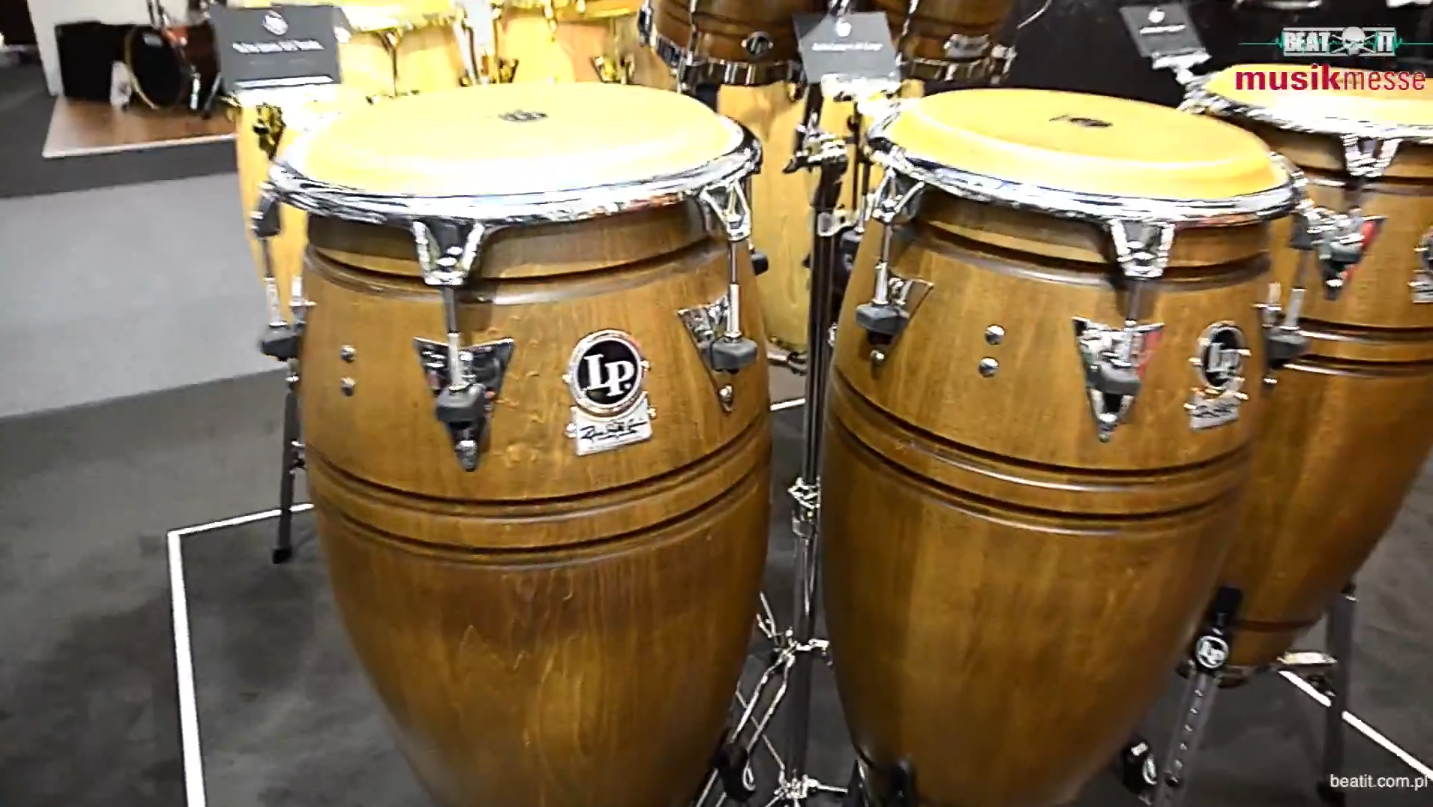 Here is a clip from Latin Percussion and Toca Percussion – the percussion-instrument makers’ stand.