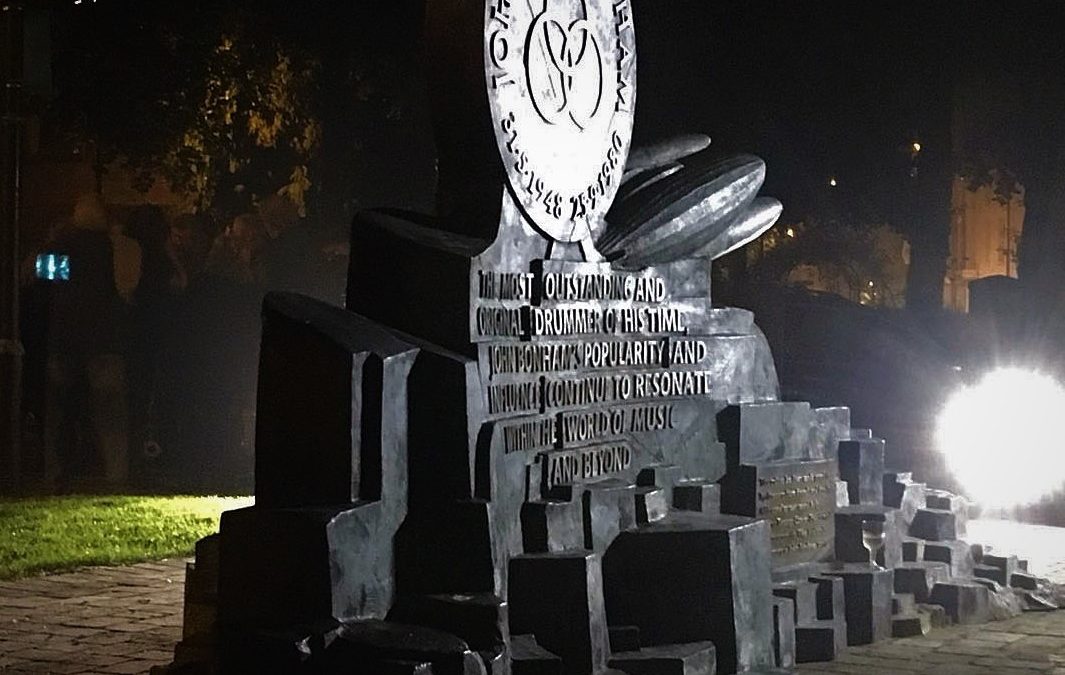 On September 22, John Bonham’s hometown of Redditch, Worcestershire, England, will hold a special music event to celebrate John Bonham’s 70th birthday, his life and legacy. It is called “John Bonham: A Celebration”. The recently installed statue of John Bonham in the town center will be handed over to Redditch Council followed by an amazing event nearby. A lineup of rock/blues artists and special guests with a connection to John Bonham and his family, will take to the stage in a massive festival marquee. Musicians will be revealed via the Twitter feed @JBonhamMF and Facebook page John Bonham Memorial Redditch. Tickets are £25 each (plus £1.50 booking fee) on sale via link from this web site . 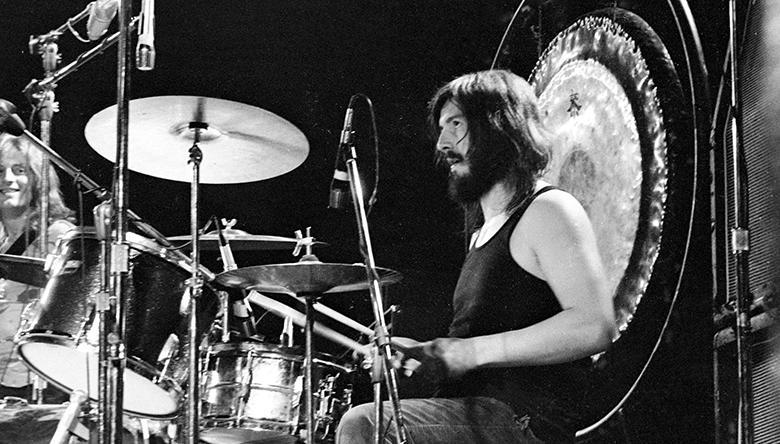 A spokesman said: “This memorable event will host a mix of well-known stars and upcoming musicians, all donating their time to remember John Bonham and to raise vital funds for Teenage Cancer Trust and their outreach nurse program across the West Midlands.” Ticket numbers are limited to just 1,000 on a first-come-first-served basis. You must be above 18 years Old.