HOME > NEWS > DRUMMERS > Lars Ulrich: Big concerts will be the last to resume

Lars Ulrich: Big concerts will be the last to resume

Nov 20, 2020 | DRUMMERS, HOT NEWS FROM THE WORLD OF DRUMS, INTERVIEWS WITH DRUMMERS, NEWS 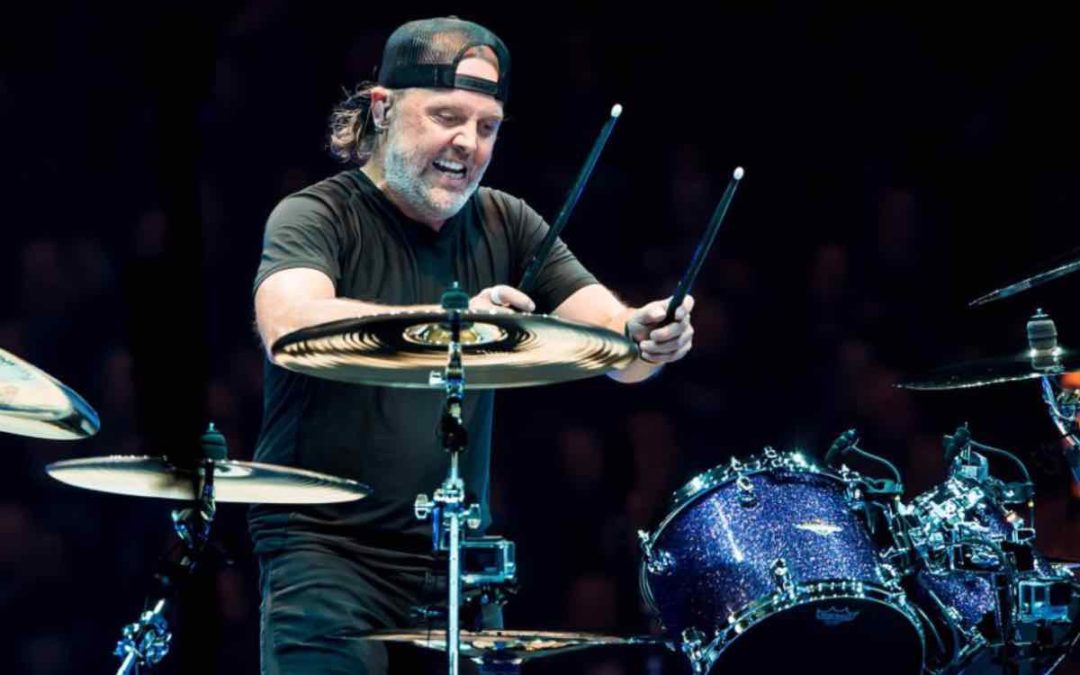 A few days ago, Lars Ulrich was interviewed by CNBC. As the conversation turned to the topic of the coronavirus crisis, the eloquent and outspoken drummer was quick to pass his judgement on large arena and stadium events. He said: 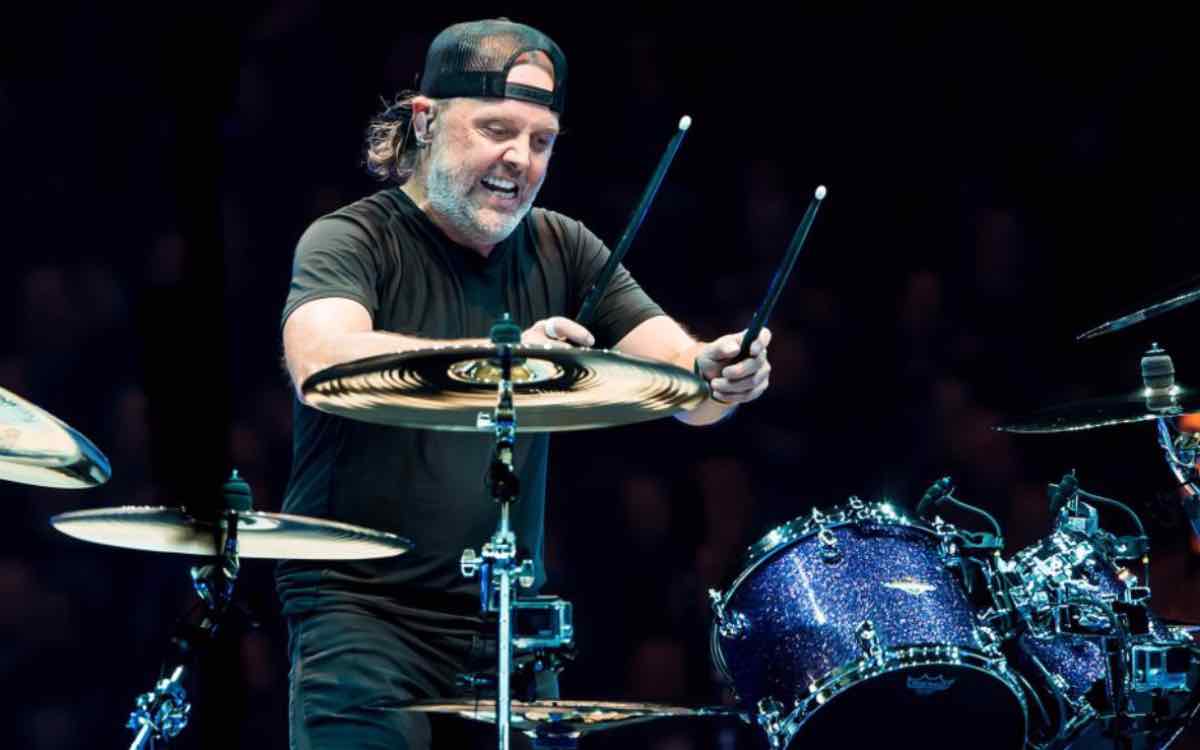 “As we unfortunately have to come to grips with, the last thing that will happen are big concerts, you know 20,000 people in an arena, 50,000 people in a stadium. Live sporting events are much easier to bring back than concerts given they are ‘slightly more orderly’ than a sold-out rock show tends to be.

What we know now compared to three months ago, six months ago, is that the wait is unfortunately going to continue to be long. I would say … third quarter, fall of next year, at the earliest, is what we’re betting on right now.

The good news on the live concert front, when Metallica and other bands like Metallica play big arena or stadium concerts again, then you can pretty much count on the fact that Covid, as we know it now, is over.”

Lars also talked about experimental ways of staying in touch with fans as Metallica did their first drive-in show, which involved a prerecorded concert that was later played at more than 300 outdoor theaters in Canada and the U.S. He was not very enthusiastic as to the future of such endeavors:

“It was a success, but at the same time, I don’t know what kind of legs that kind of experience will have because I think it’s more of a one-off event. I don’t think it’s something you could do too often. The burnout factor is too big.”