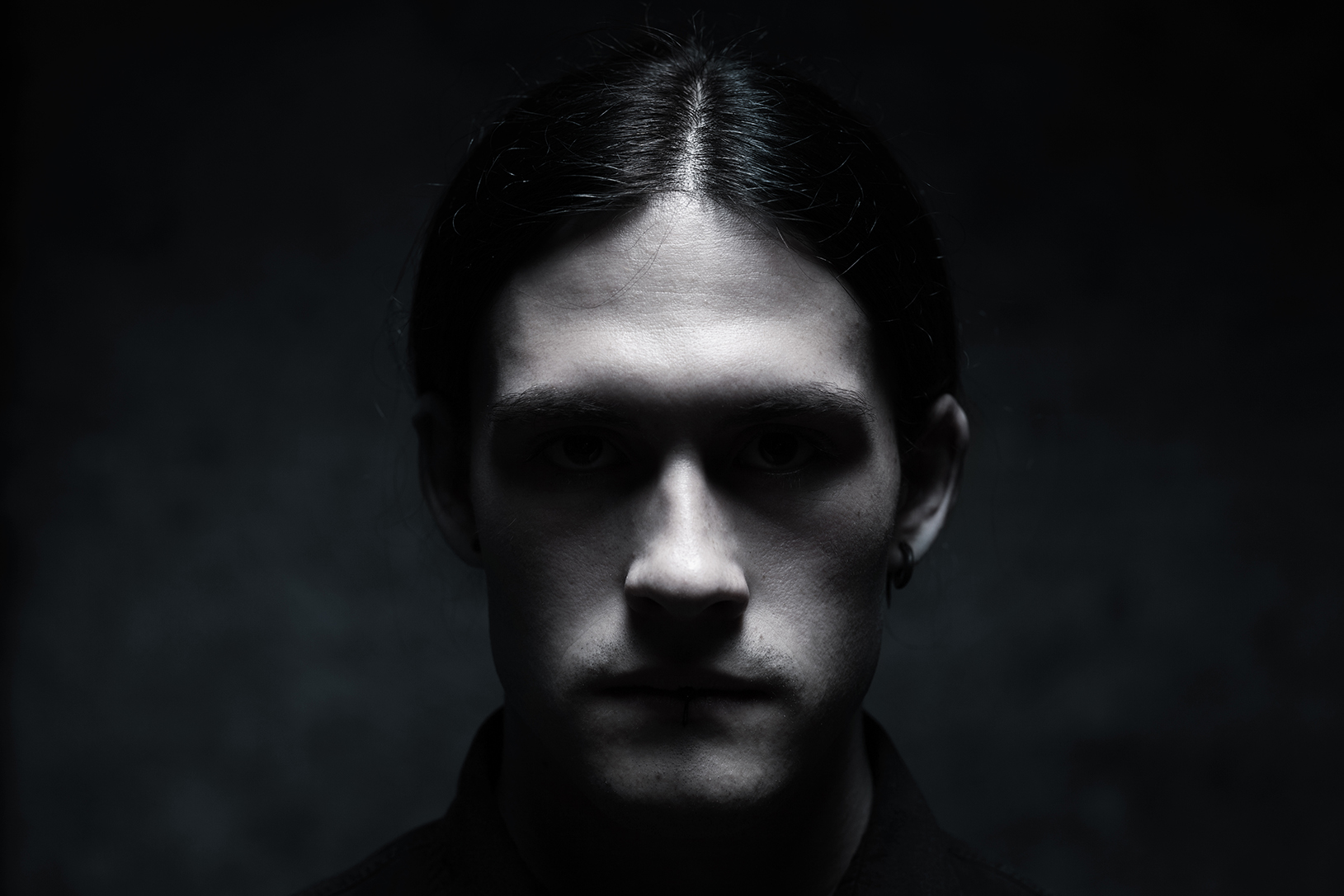 Kerim „Krimh” Lechner allowed himself to be convinced by our corespondent Maciek Dzik to tell our viewers about the beginings of his adventures with drums, his initial fascinations, the first kit he had and the origins of his You Tube channel.

Here is Kerim „Krimh” Lechner in the first part of his meeting with BeatIt viewers. Enjoy!