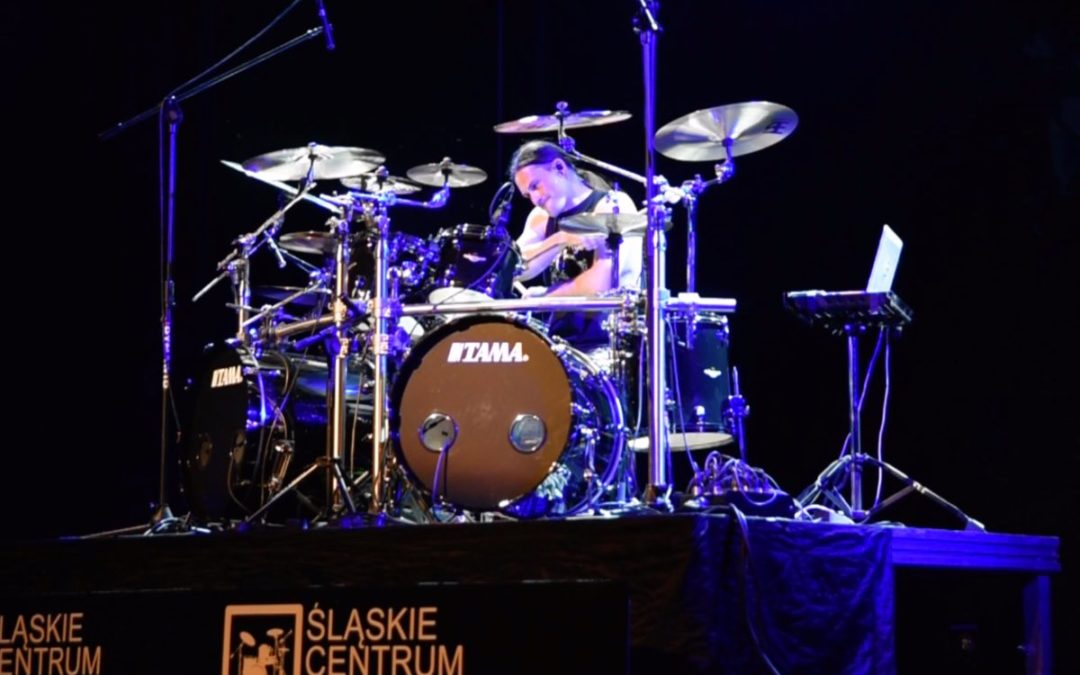 You have already seen an interview with Wojtek Deręgowski, now, it is time for the Austrian extreme metal specialist Kerim “Krimh” Lechner. Let’s see what he’s up to… 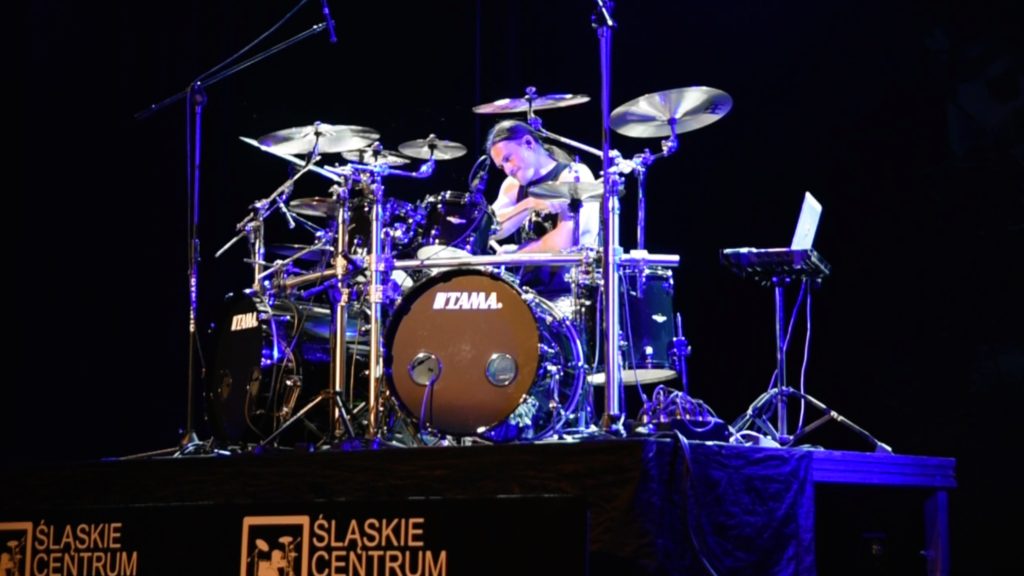 BeatIt: Kerim Lechner at Śląskie Centrum Perkusyjne, Śląski Festiwal Perkusyjny, beatit.tv. Welcome back to our channel! We are catching up with you in connection with the festival that has just finished and your performance there. What did you think about the event?

Kerim “Krimh” Lechner: I was really positively surprised by how professional it was. I mean, I knew it was gonna be amazing but I didn’t expect it to be this cool. All the details, like, intro videos, the live interviews before every performance, the good treatment and the fact that everything was filmed…

B: And it’s a theatre so the stage was nice.

B: What was the basic idea for you and your performance? What did you think was most important to show to the audience?

K: I’m not the kind of drummer who does a lot of teaching so I wanted to show that I can do different songs. That’s why I picked songs from different bands – some groovy, some fast – just to have a broad view of things.

B: What’s happening next for you? What are your plans for the nearest future?

K: Right now, it’s to be creative and write the new Sceptic Flesh material, which is my main band. I do have another clinic coming up in Romania. One more Scepticflesh show in December and then, from January on, it’s just heavy touring in Europe and the US.

B: Is there a new album coming?

K: The new album is in the making but we want to release it in 2020, which means we have to record it next year.

B: So a tour is coming first and then the album.

K: Two big tours are coming up and we’ll go in the studio around summer time if everything is ready. We don’t want to rush it so if it’s not ready, we won’t do it.

B: Are you planning any solo stuff?

K: Not full albums. I’ve recently recorded a couple of acoustic songs which are gonna be released on an EP. Not in the form of a CD, just digital. It’s all I can do right now ’cause solo stuff takes time and Scepticflesh does have priority.