Here is the second excerpt from a concert by Kayah & Transoriental Orchestra, which took place on October 18 2013 at the Poznań Earth Hall, which has become a must-play venue for most Polish and numerous international stars in the course of the last year. This time, we present a live performance of a song titled “Sto lat młodej parze” (“Here’s To The Newlyweds“), taken from the 1999, multiplatinum album (700,000 copies sold) “Kayah & Bregovic” album. 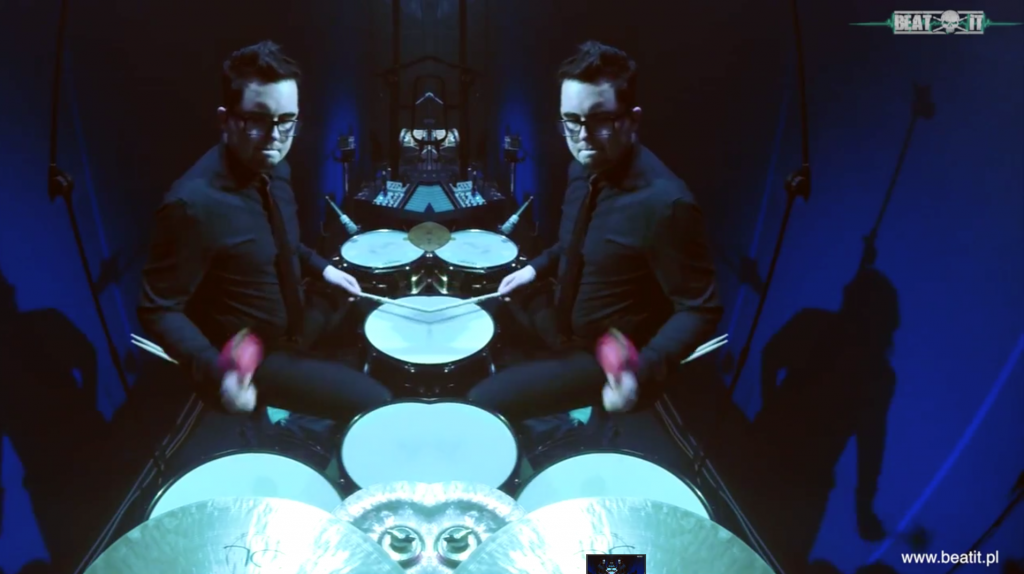 Drummers and Drummerettes! We give you Partycja Napierała, on all kinds of percussion instruments, and Bartek Nazaruk behind his brand new Pork Pie drum kit.