This time, the combo performs a traditional folk song written in Hebrew, titled “Hava Nagila“, which should be translated as: “Let us Rejoyce“. It is probably the most popular Jewish tune in the world, so it would seem we know exactly what to expect here. Nothing could be further from the truth! Have you ever wondered what this song could sound like during the forthcoming carnival in Rio? It never crossed our minds, either. However, it did cross Transoriental Orchestra members’ minds. Interested? Check it out yourselves… 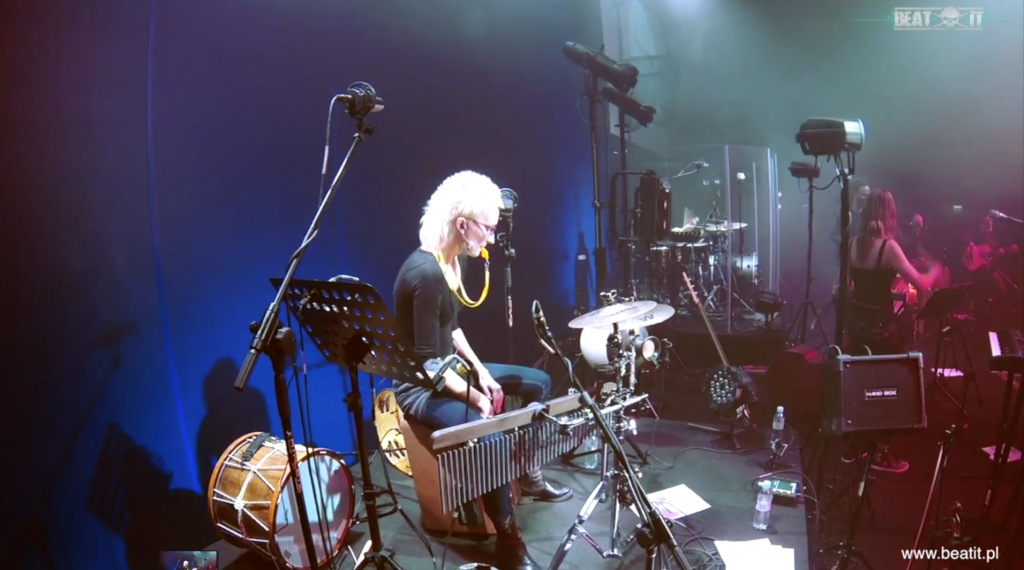