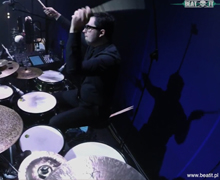 On October 18 2013, Polish pop legend Kayah arrived in Poznań, Poland, along with her latest project called Transoriental Orchestra. The band features two drummers – Partycja Napierała, who plays all kinds of percussion instruments, and Bartek Nazaruk behind the drum kit. 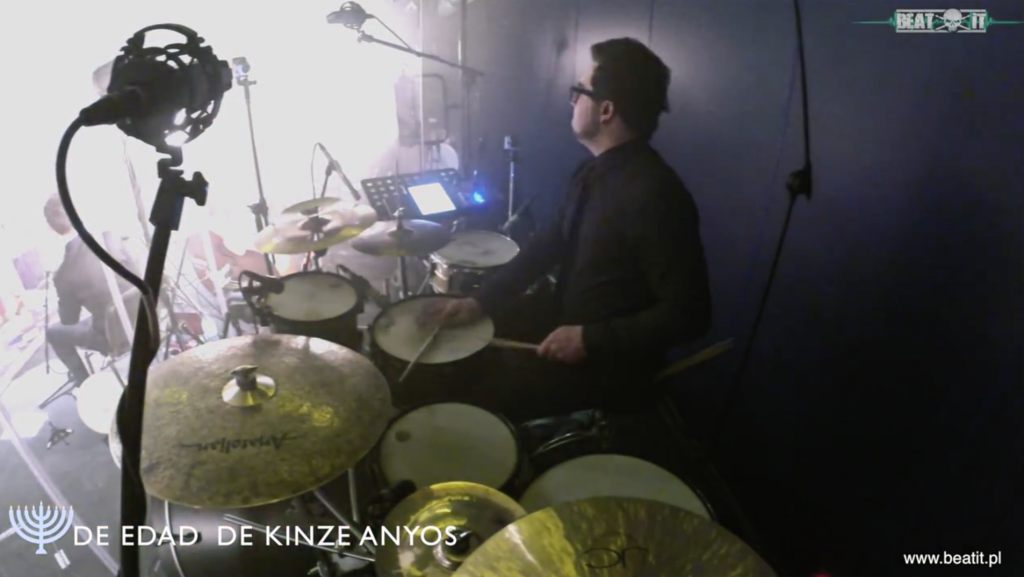 The audience, which filled the venue known as Earth Hall located in the Poznań International Fairgound to the last seat, enthusiastically received the songs coming from the then unreleased album and sung in such languages as Yiddish and Arabic among others. The song we are presenting today was written in the Ladino language and is entitled “De Edad De Kinze Anyos“, which can be translated as “From The Age Of Fifteen“.

Here are Patrycja Napierała and Bartek Nazaruk especially for BeatIt!