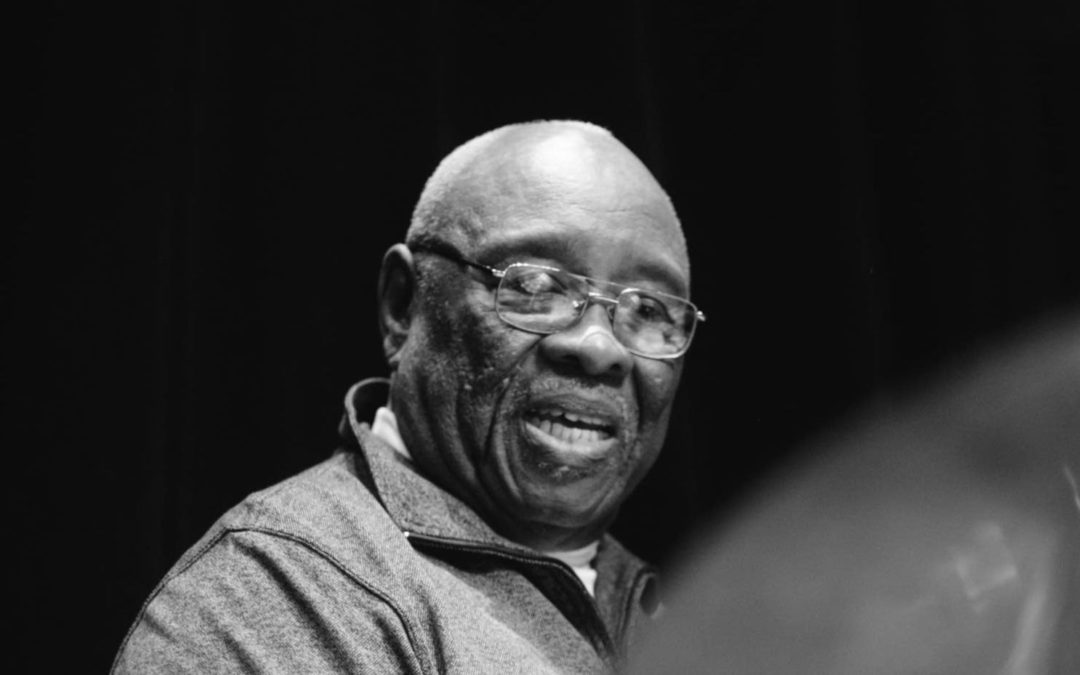 John “Jabo” Starks died on Tuesday in Mobile, Alabama. Bone marrow cancer was stated as the cause of death. 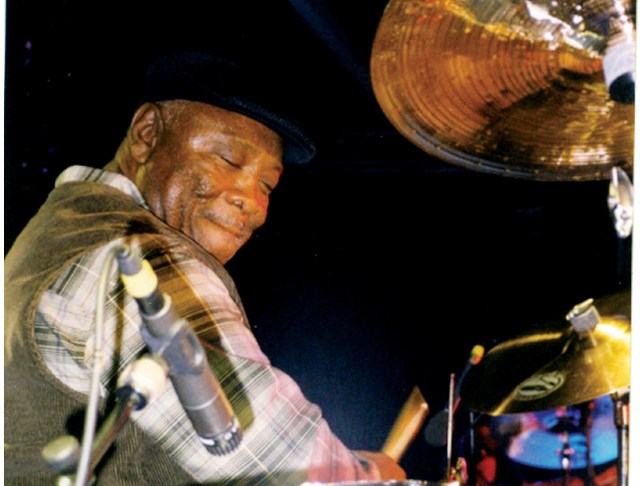 Starks, along with fellow drummer Clyde Stubblefield, was the backbone of James Brown’s rhythm section in the late ’60s and early ’70s. Starks and Stubblefield combined on some of the best-known recordings by the Godfather Of Soul, and Starks performed on hits including “Sex Machine” and “Super Bad.” Rolling Stone magazine has ranked the Starks-Stubblefield combination among the greatest drummers of all time. While Starks came from a blues background, Stubblefield was known more for a funk approach.

Having left James Brown’s band, John “Jabo” Starks was touring with blues legend B.B. King, only to reunite with Stubblefield in the 1990s. The duo toured for years as the FunkMasters,

This is how Starks remembered his time with James Brown:

“You have to understand this: We’re two different drummers. Clyde [Stubblefield] plays the way that Clyde plays, which, nobody’s gonna play like Clyde. I play like I play. We can play the same tune, but different ways. You never played together on James’ [Brown] shows, but when he wanted to hear something different from Clyde, he’d point to me.”