John Good gives BeatIt a tour of the DW factory 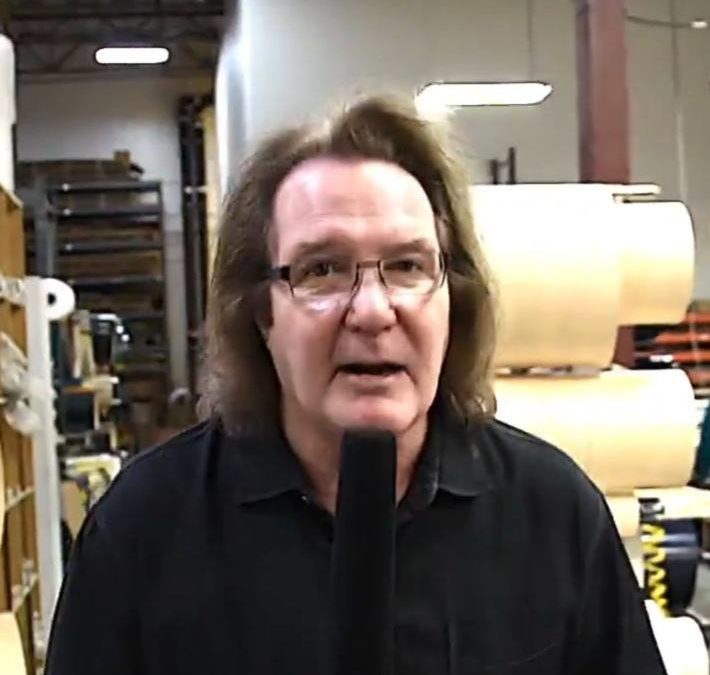 How many drum maniacs all over the world haven’t heard of the DW brand? We don’t think there is such a drummer. After all, it is one of the most successful drum gear manufacturers on the planet. The success is even more spectacular because it was achieved in the 1990s, when the market seemed to have already been divided by such giants as Tama, Pearl, Yamaha, Ludwig or Sonor, with the likes of Slingerland, Premier, Rogers and Gretsch as its legendary pioneers. Over 40 years after it was established, and over 20 years of constant success, it is safe to say Drum Workshop have become both, i. e. they have become one of the drumming industry’s giants as well as a legend in the field. DW‘s artist roster, shell, kit, snare and hardware catalogue, innovativeness along with influence of the sound of modern music will make a huge impression on anyone. It was only natural for beatit.tv to combine our presence at NAMM Show with a visit to Oxnard, CA, which is located about 80 miles west of LA. We were very keen to experience everything that goes on there with our own senses, especially because two of us are DW users on an everyday basis…

When we arrived at the company reception desk, John met us there and invited for a chat in his office, where he told us about his book titled The Book Of Plies (we wrote about it HERE), his trip to Australia and Tasmania in search of new woods, as well as certain new ideas being implemented (prototype phase) in collaboration with an internationally known rock drummer. Since we cannot reveal any details yet, we will only say those are very interesting and should be hugely successful. Let us add that John Goods’s office is not a shiny, squeaky clean, soulless place made of steel and aluminum. As a place where creative work goes on, it is full of lugs, hoops, shells, plastic prototypes and so on. A beautiful place, just as the whole factory, which John is about to tell you about with genuine joy and pride. 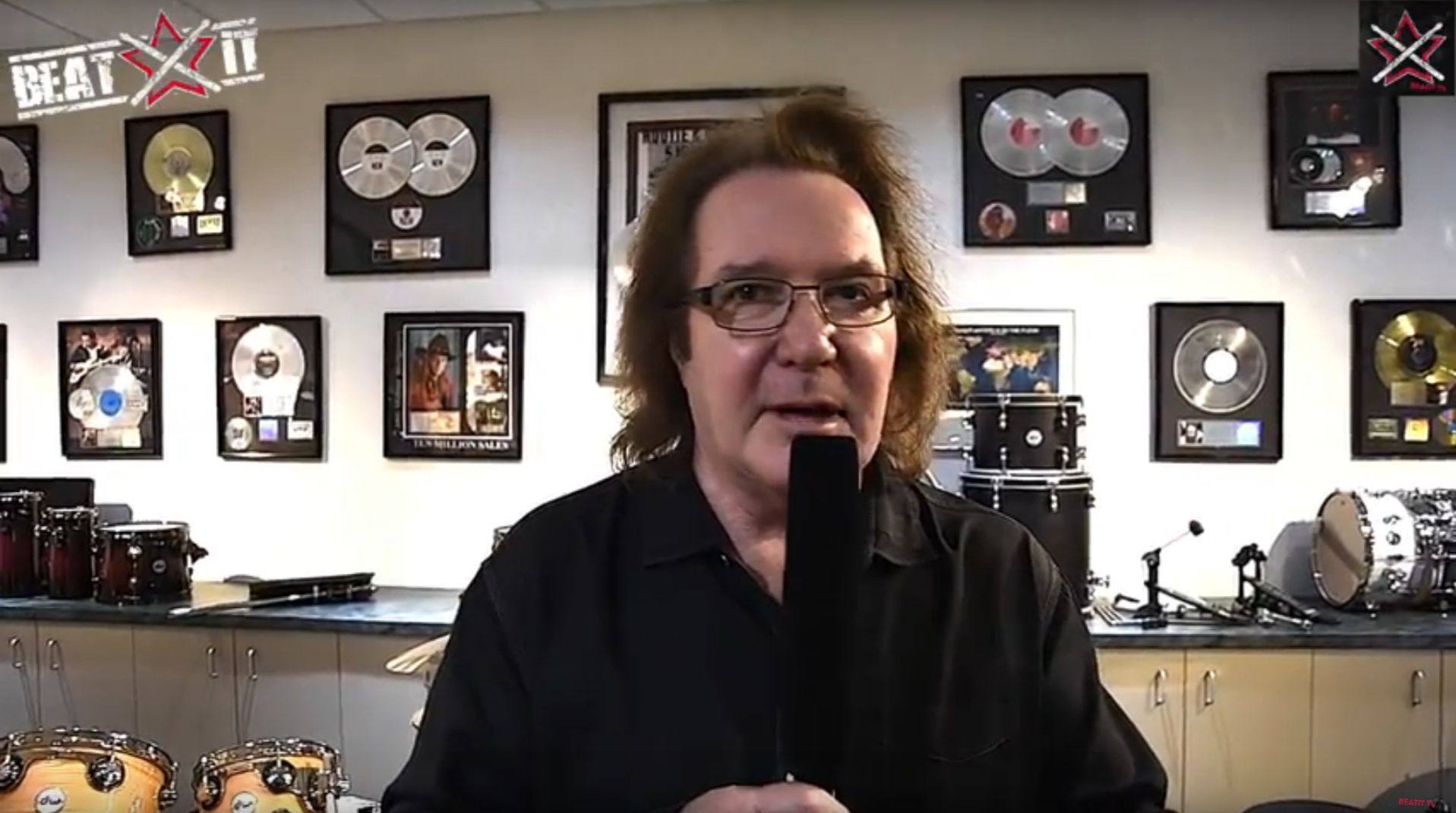 During the factory tour, John Good showed us around the entire factory, which means you are about to see all the stages of the production process plus some of the people who make DW ideas a reality (the company has about 175 employees). You will see what John calls ‘the cool part of this job’, which is the place where many kinds of wood sit before they go into production, e. g. European spalted beech or Tasmanian blackheart sassafras.

In the plywood shop, veneer is clipped to size before sheets are fitted together. You will see maple veneer (DW buy about 40,000 square meters of maple a month). Apart from maple, the company also uses cherry, birch, oak, gum, poplar and many more.

The video shows plies of purpleheart put together to become a drum shell. First, the sheets are glued together and put into a press in 200ºF (about 93,3ºC). Then, the press puts pressure of 3100 pounds per square inch. After 3 minutes, a sheet of plywood is ready. The next step is to cut the plywood sheet to size.

A 12-inch shell consisting of 9 purpleheart plies is made in the clip. The plies are glued together in the following fashion: 3 sheets – vertical grain, long grain, vertical grain. Then, they are put into a hot press (2600 pounds per square inch) at 200ºF (about 93ºC) for 7.5 to 8 minutes, and a cold press to harden the shell and speed up the glue drying process. The technology is protected with a patent and applied to shells sized 6 to 24 inches, including the 23” kick drum.

You will also see the process of sanding shells, both on the inside and outside, as well as grinding the bearing edges (on toms, bass drums and snare drums) and cutting out the snare bed. John Good attaches great significance to the snare bed. DW have engineered a machine that cuts it out consistently the same while retaining the profile of the bearing edge. Each snare bed is 6 ¼” long and is divided into three sections: taper (2 1/8” long), center (2” long, 3/32” deep), taper (2 1/8” long).

The only drum that DW put lacquer on on the inside is the snare (all the others are oil-sealed) to make it sound bright. When the shell is put on a shelf, the lacquer has a tendency to run. John Good has come up with a special machine to sort that problem out, which you will also see in the video.

Basically, everything a DW fan, but also an all-around drum freak, would love to see…

Drummers and Drummerettes! Here is John Good from DW headquarters, exclusively for beatit.tv!