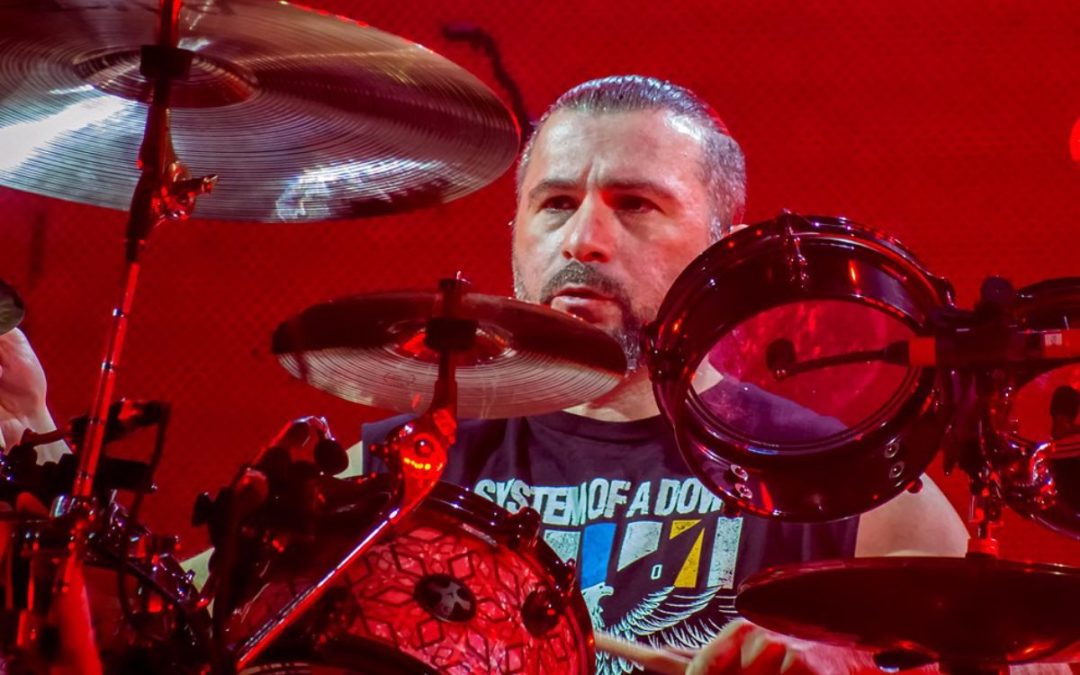 System of a Down drummer John Dolmayan has shared more details about his long-in-the-works project, These Grey Men. Dolmayan reveals that both System frontman Serj Tankian and Avenged Sevenfold singer M. Shadows contributed vocals, on guitar – Tom Morello from Rage Against The Machine. 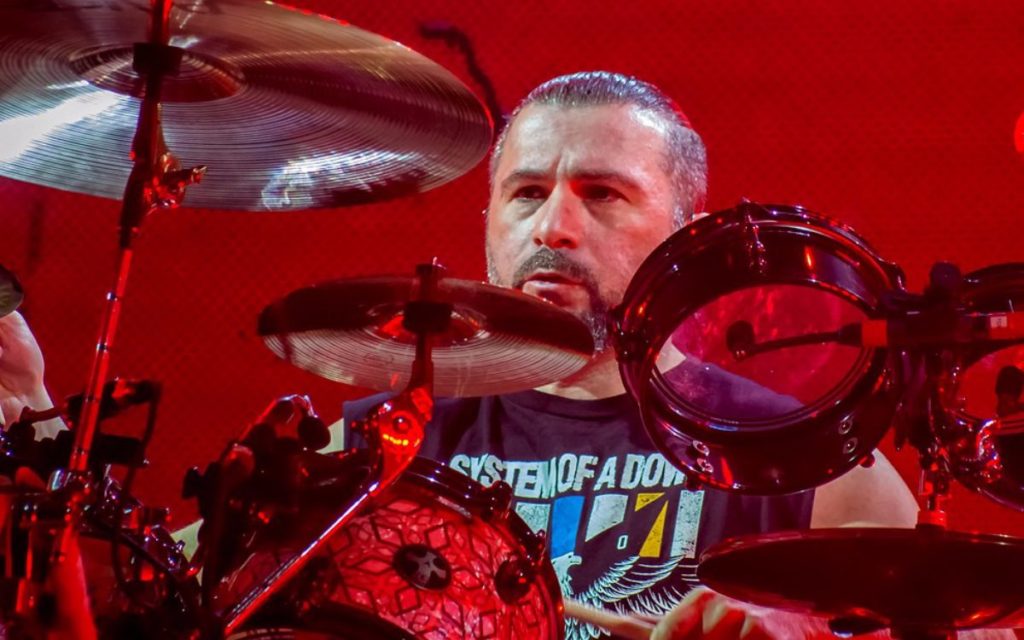 “Serj sang two songs. The Avenged Sevenfold singer… he sang a song, and then I have a bunch of other friends that came, Tom Morello played guitar on a song. I know it’s been forever, but it will be released.”

We look forward to the effects of the cooperation of these very well-known musicians!