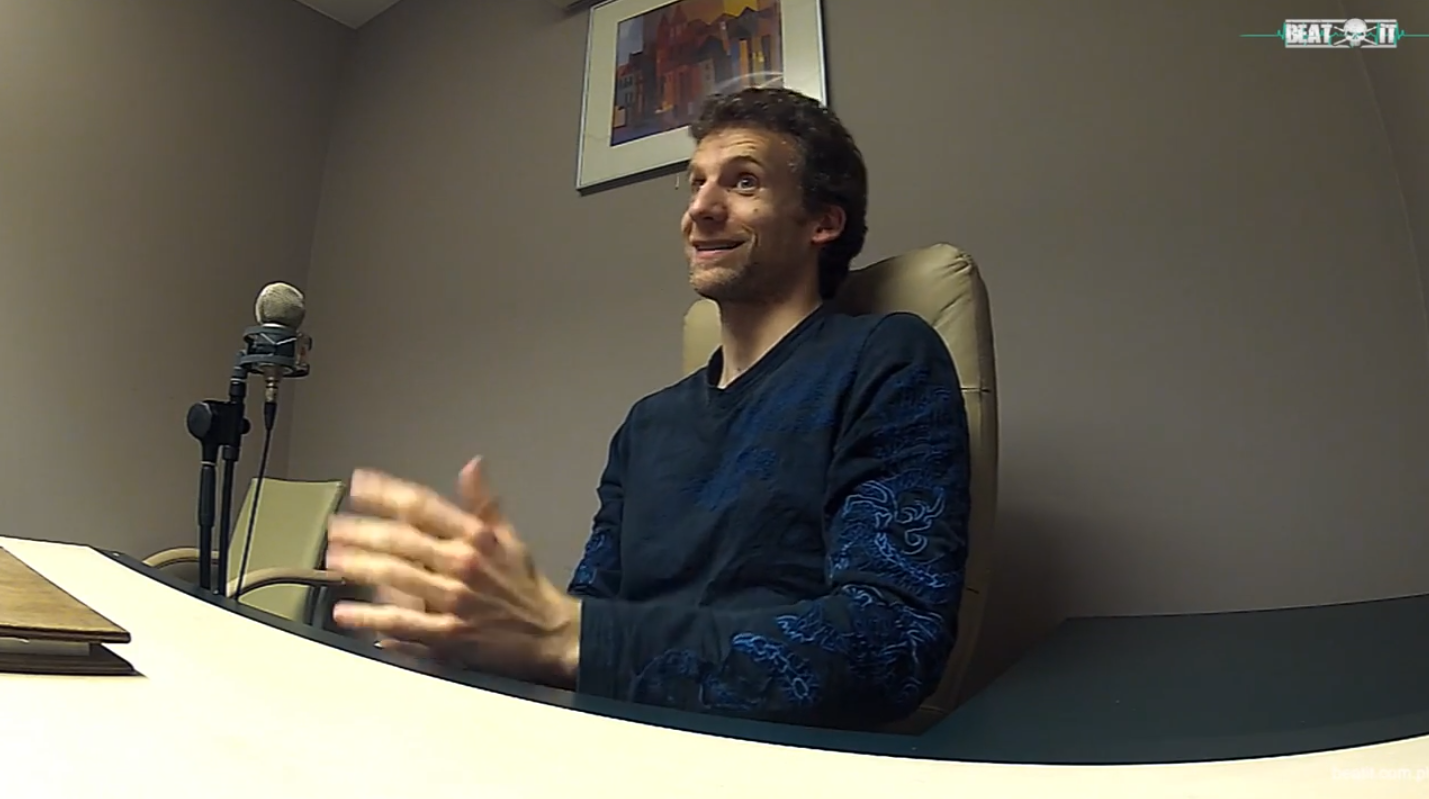 In the third part of our talk, BeatIt’s guest talks about the bands he played with when he was just starting out and the circumstances of going pro as a drummer.

Here is Joe Crabtree in part three of his meeting with BeatIt viewers. Enjoy!