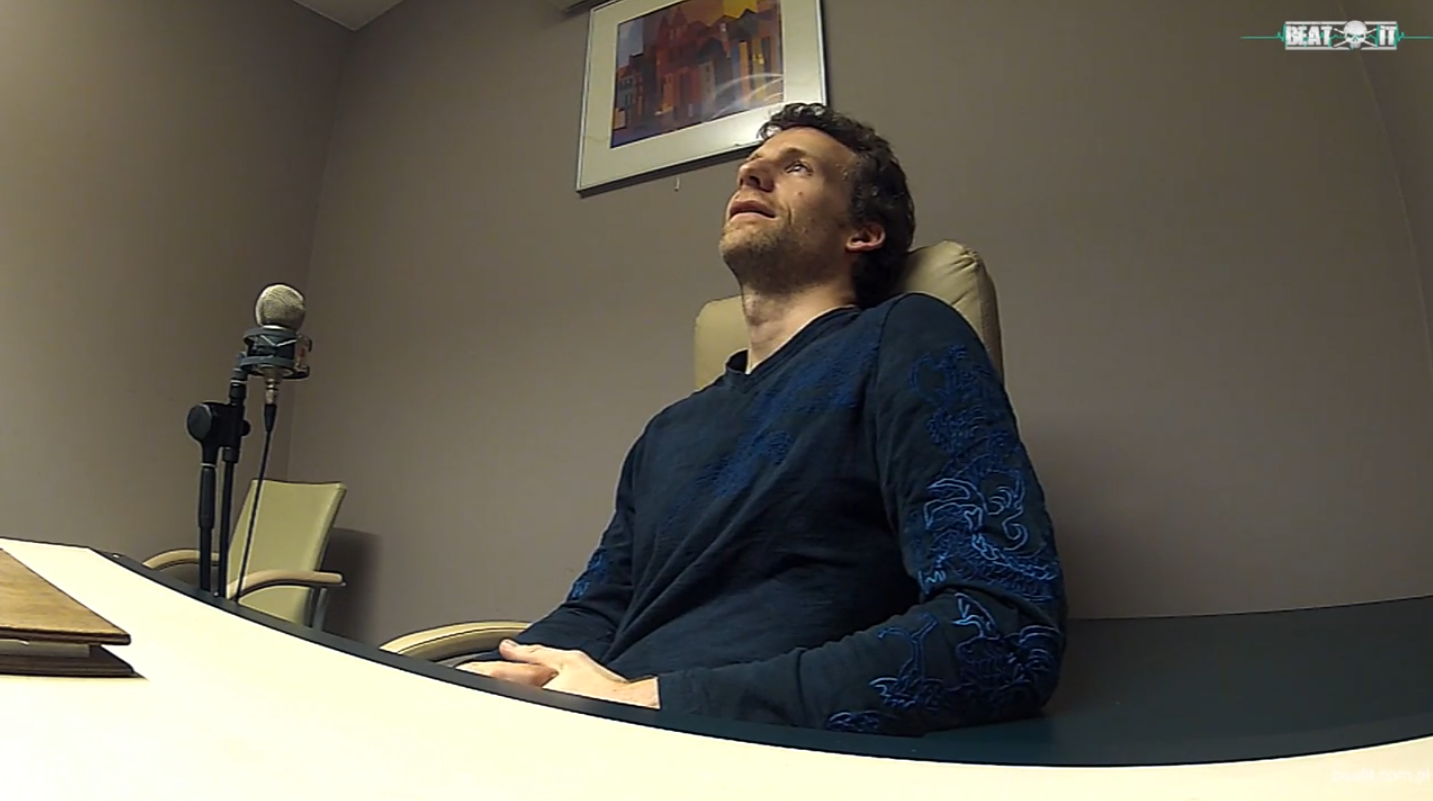 In the sixth part of our talk, BeatIt’s guest talks about stagefright, features of character useful to a working drummer, favourite elements in his own playing and the goals he’d like to achieve in that respect. We also discuss the gear our man uses.

Here is Joe Crabtree in part six of his meeting with BeatIt viewers. Enjoy!