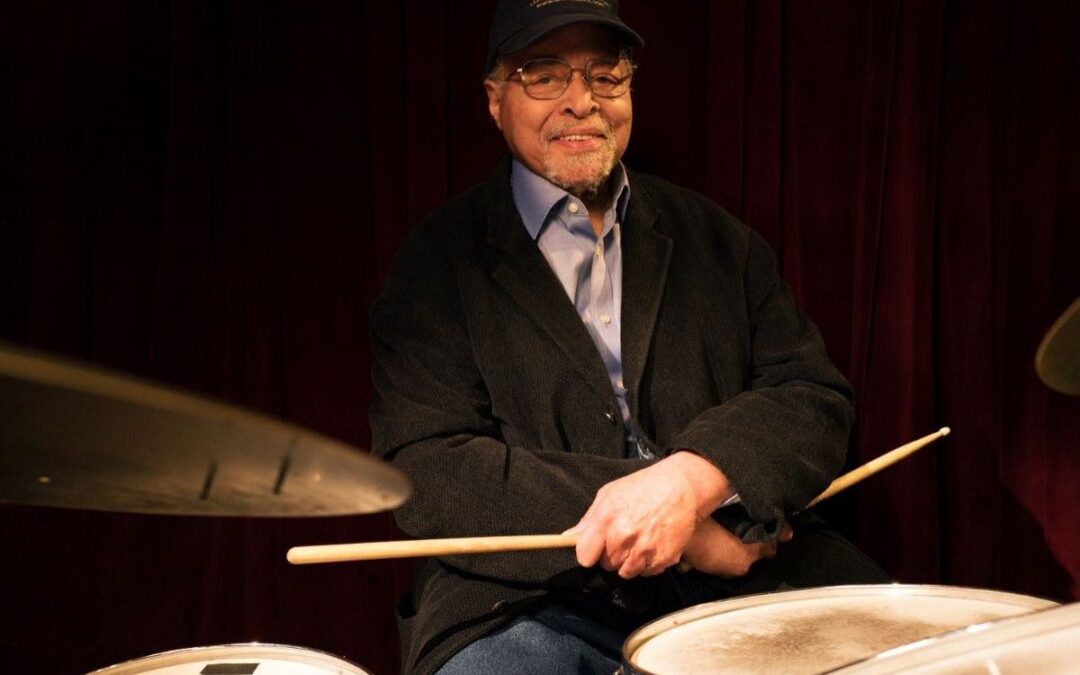 Jimmy Cobb is without a doubt one of those drummers without whom modern jazz drumming, as well as jazz music in general, would not be what they are today. He began his professional career at the age of 18, and the list of jazz giants he has collaborated with speaks for itself. It includes such names as: Miles Davis (also the album “Kind of Blue“), John Coltrane, Wes Montgomery, Sarah Vaughan, Wayne Shorter, Joe Henderson, Cannonball Adderley, Dinah Washington, Billie Holiday, Stan Getz, to name just a few. Mr. Cobb has also released more than a dozen albums as bandleader. 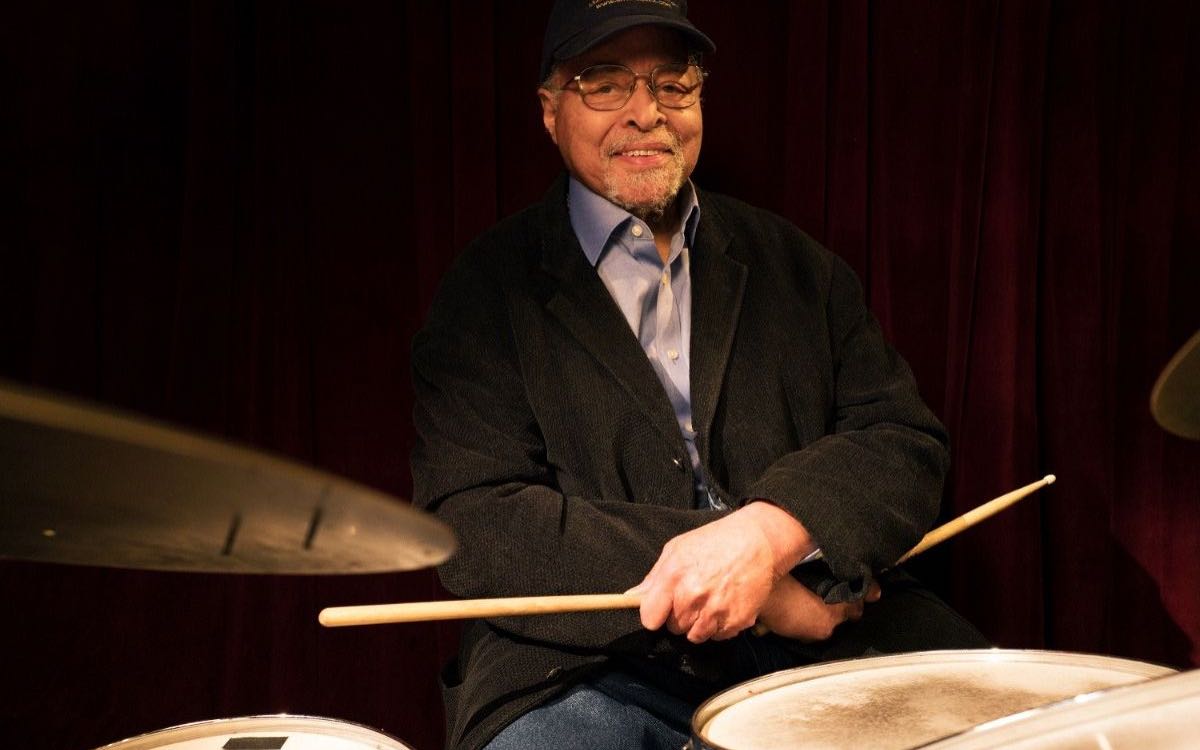 Now, Jimmy needs help from anybody who appreciates his art and expertise. He celebrated his 91st birthday this January and has been dealing with some medical issues that have been causing severe physical challenges for him. That this involves a considerable financial burden that neither he nor his family are able bear. For that reason, Mr. Cobb’s daughter, Serena Cobb, has set up a crowdfunding campaign via GoFundMe. You can send your donations to:

We think a man who has given us all so much wonderful music deserves to get some help in his hour of need. Every penny counts!