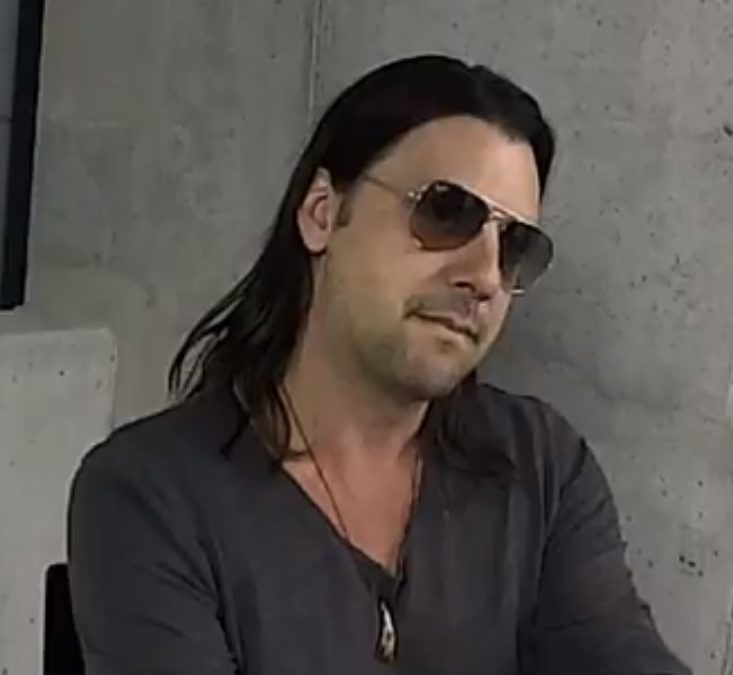 DRUM FEST 2016: clinics, concerts, conversations and much, much more

The weekend between October 21 and 23, 2016 was a very busy one for the drum maniacs who visited the Conference and Exhibition Center in Opole, Poland. Concerts, clinics, recitals as well as Young Drum Hero – a contest for young drummers in two age categories – all of that as part of the 25th annual edition of the DRUM FEST festival. During all the events, the audiences had the opportunity to listen to many different genres of music, rub shoulders with top musicians and learn more about gear, exercises, drum licks and all manner of drum-related topics. The live shows included such acts as: Lizzard (featuring Katy Elwell on the drums), Flotsam and Jetsam (with Jason Bittner), Rick Latham Trio (featuring the leader on the drums) and Michael Landau Group (with Gary Novak keeping time). The drummers who conducted their clinics included the likes of Maciek Gołyźniak, Łukasz “Icanraz” Sarnacki, Katy Elwell, Jason Bittner, Rick Latham, Gary Novak, Kaz Rodriguez or Russell Gilbrook (Uriah Heep).

Among those great clinicians was Jason Sutter – an experienced musician, a graduate of University of North Texas, where he played in a drum corp, which gave him serious snare chops. He has worked with some of the biggest names in rock music, including Chris Cornell, Marilyn Manson, Foreigner and The New York Dolls as well as US pop rock greats Smash Mouth. 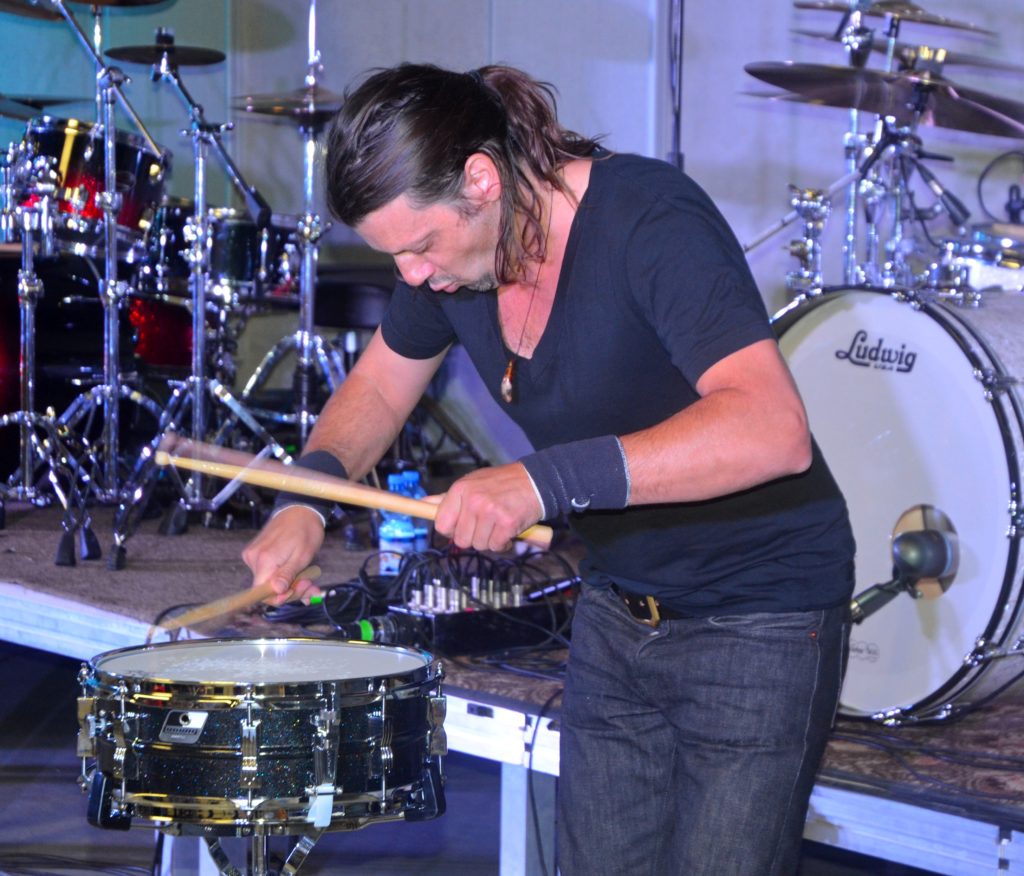 We couldn’t miss out on the opportunity to chat with the man so we asked him a few questions about his approach to drum clinics. In the first part of the interview, Jason Sutter talks about what is the most important thing he wants to convey at his clinics and what the most frequently asked questions usually are (playing techniques, rudiments). We also discuss how Jason has been coping with being pigeonholed as a rock drummer as well as how You Tube helped him get his gig with Marilyn Manson.

Drummers and Drummerettes! Here is the first part of our interview with Jason Sutter. Exclusively for BeatIt!