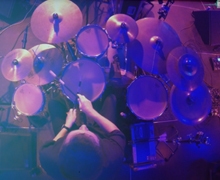 As some of our Polish-speaking viewers probably remember, on September 15 2013, the BeatIt team visited the newly-built Civic Center in Suchy Las, which is located just outside Poznań, Poland. One of the numerous events connected with the opening ceremony was a concert by the Polish independent/jazz/folk legends Raz Dwa Trzy. Since it was Raz Dwa Trzy, it had to be Jacek Olejarz behind the drums.

Today, we have a fragment of that performance for you to experience. It is a song titled “Talerzyk” (“A Plate”) taken from the band’s first release “Jestem Polakiem” (“I am Polish”). Although it is already 22 years old, the track doesn’t locate itself stylistically very far from the current Raz Dwa Trzy artistic offer. This proves that, although Jacek’s drumming style developped rather slowly and gradually (which he told us in the interview), the band’s characteristic sound and songwriting style formed very early on. Drummers and Drummerettes! Here is Jacek Olejarz live! 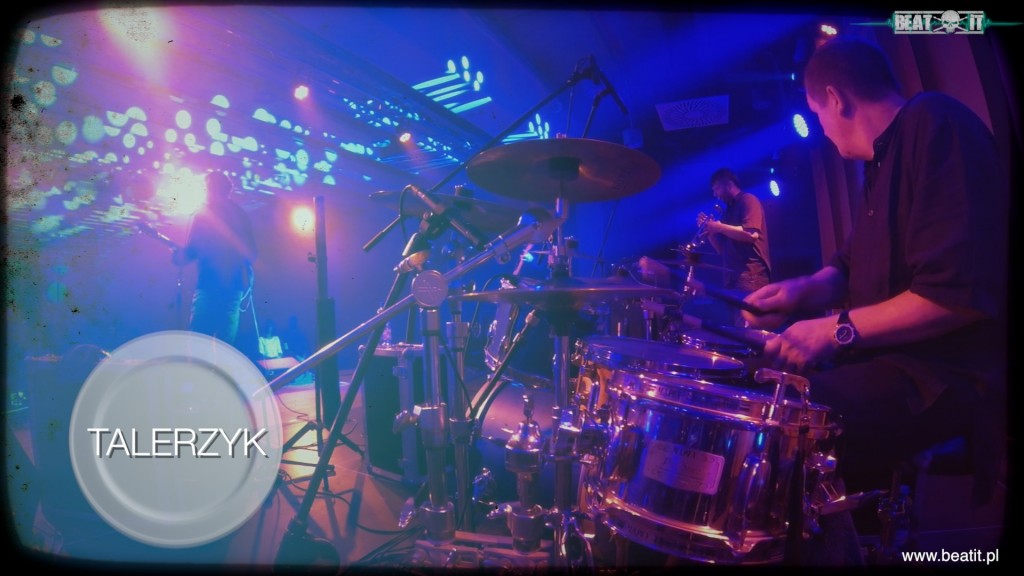