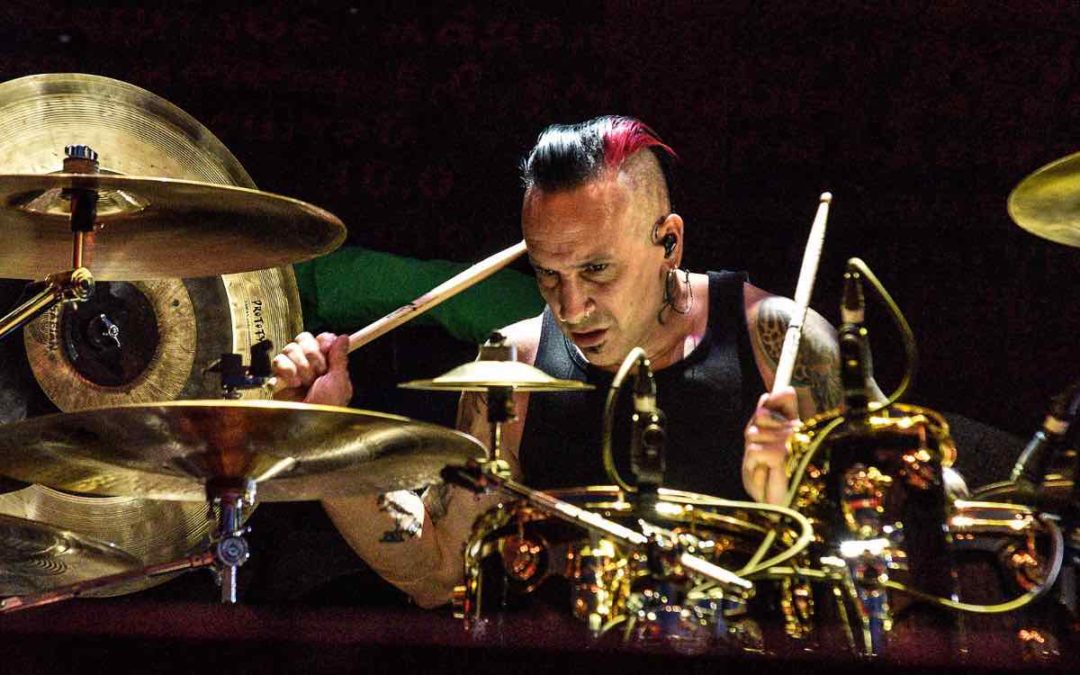 On Saturday, May 11, a concert commemorating the life of Vinnie Paul was held at the House of Blues in LasVegas. Hellyeah was the first time with a new drummer – Roy Mayorga, known from the Stone Sour. Hellyeah played some of the most known pieces from the band’s repertoire and a few songs from the upcoming album. 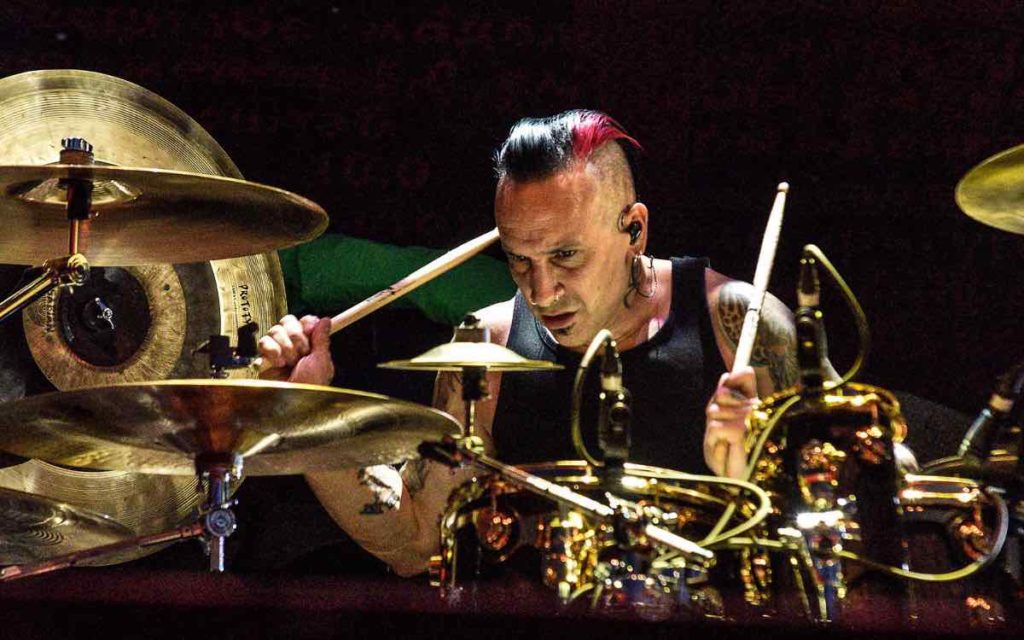 In June last year, the news about death of Vinnie Paul, went round the world. Soon before his death, Vinnie recorded drums on the sixth album of Hellyeah, which is supposed to be released this summer. Like the last two albums, the new album was recorded in The Hideout Recording Studio in Las Vegas, Nevada. The producer of the entire undertaking is Kevin Churko.