Harry Miree- Dude, What a Drummer! 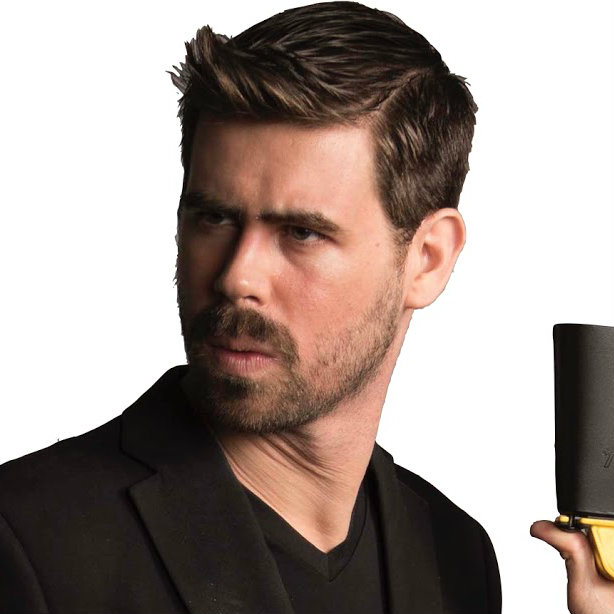 Nowadays every drummer wants to be noticed. If he or she gets noticed it may be a great way to start a career with a band or solo artist. There may come some endorsment deals etc. We all know the power of the internet. That’s why many drummers are posting their impressive live drum cams taken by 10 cameras or great studio productions with lights, storyline and explosions taken from Michael Bay movies. It’s perfectly fine. People want to be original. However there is one drummer who is really original i many ways and tries to do something unusual on many levels. This dude name is Harry Miree!

Why did we call him dude? Because his videos contains a large amount of this word. Dude thoughts, dude drumming, dude tips. It’s really cool and it makes you feel like you know him for a long time. He perfectly blends being a chilled out and ironic kind of man with the thinking of Berklee College of Music graduate (yes, Harry graduated from Berklee). Just an example: he joined Meinl family last year and he told it to his fans in the best way possible- using the hate in the comments section. You can see it right here. He used that to promote company he works with! Harry also likes to use a cowbell a lot. He does it so often that he started a cowbell-counter and we must admit that it’s really funny.  What got us really intrested in him was different approach to the instrument. It’s unique and it was very brave of him to do that. If you want to know the details just check the video. 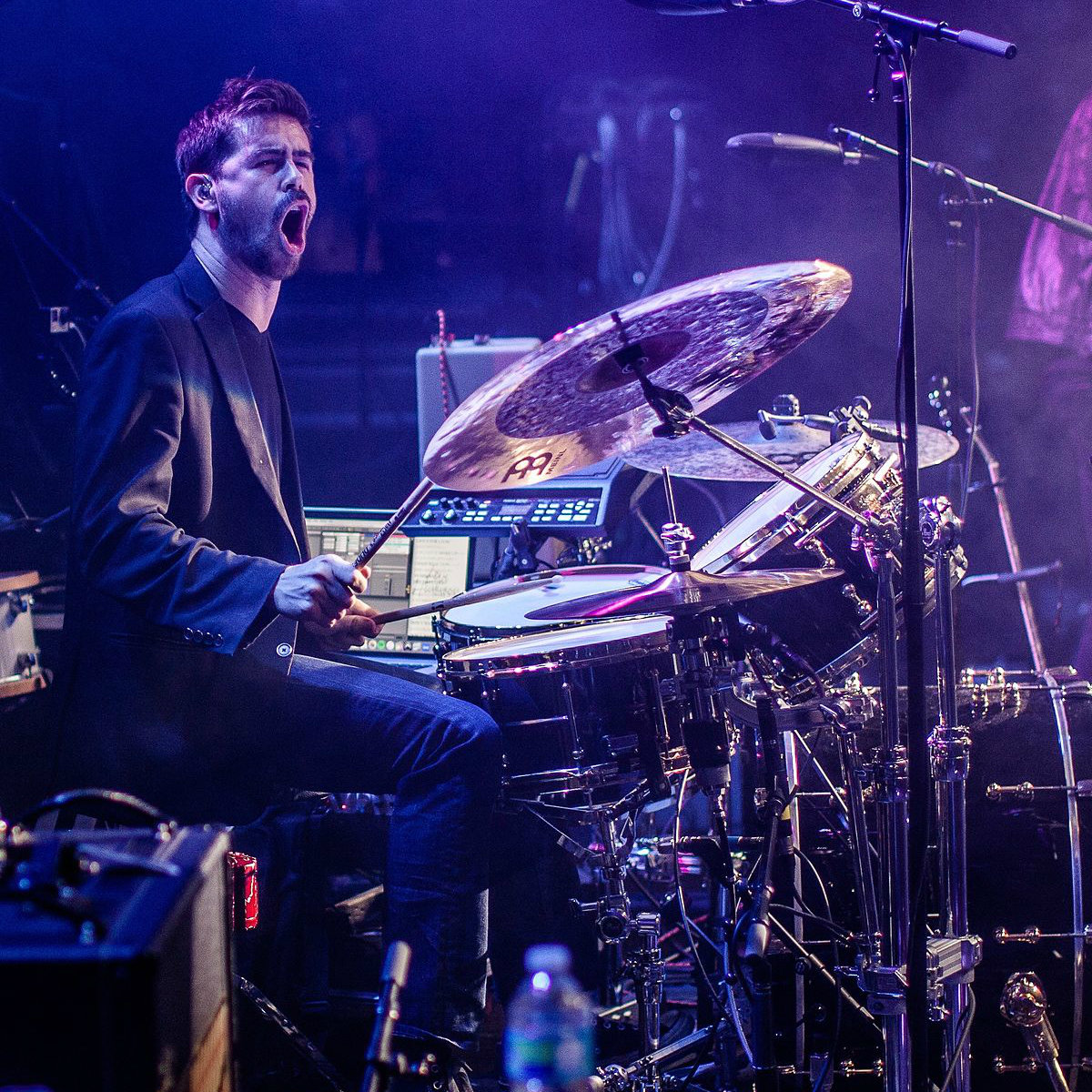 During his first drum lesson, when he was sitting on the stool  he aimed his left hand on hi hat (because it was on the left) and right hand on the snare (standing to the right of the hat). His teacher told him, that if he wanted to play properly he can’t do that and he have to cross his hands. So for one year Harry was playing “properly” with his hands crossed but it was still strange to him. He couldn’t understant why people are making easy thing harder! After one year of learnig he decided to break up with some traditional patterns. He began with byiung a Pearl RH-2000 remote hi hat stand which let him mount his hats wherever he wanted to. Second step was to flip the set like for the left handed player. Bass drum was now located on the left so he decided to buy a double bass pedal for lefties. That gave him of course two pedals and strange looking drum kit, but also an independece of expressing himself in the ways he had never heard of! He said that these actions gave him an open mind and from that moment he was released from playing traditional fills and gave an opptunity of experimenting. Harry is very inspired by many open handed drummers, such as Carter Beauford from Dave Matthews Band. He studies their style and puts some of their patterns into his playing. 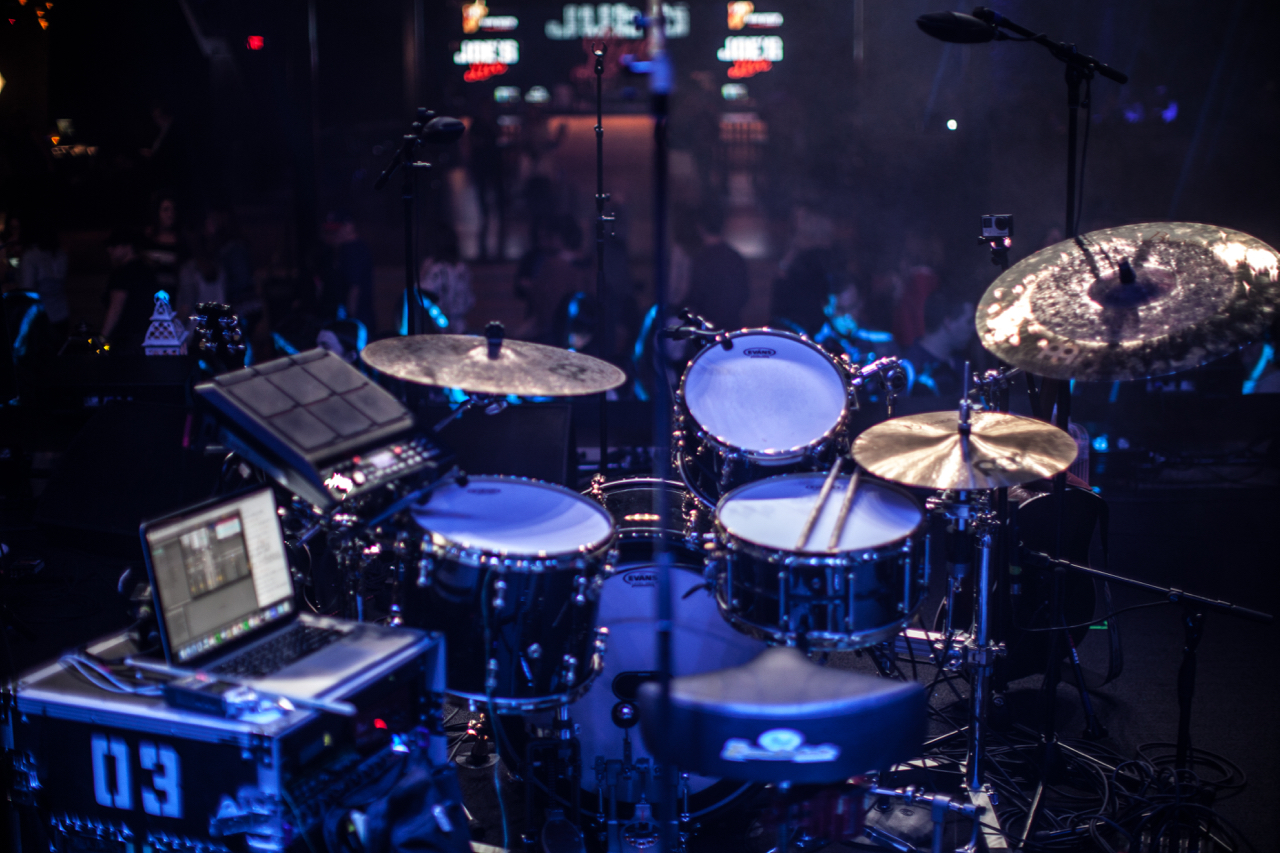 Harry is often answering the questions from his fans. It’s always the substantive answer but it’s always given in the funny way. It’s really important that he encourages drummers to make a change. Change in their set-up, approach to the instrument but first of all a change in the way of thinking. Although he comes from rock background, he tours with pop and country stars. But don’t get tricked! He still knows how to hit hard. He did an answer to his fans’ request of playing some parts of well known songs. He played tunes from such bands as Meshuggah or Tool. We are very impressed by him and we wish him a lot of success. If you want to see Harry playing a tune from his idol, Carter Beauford, watch the video below.