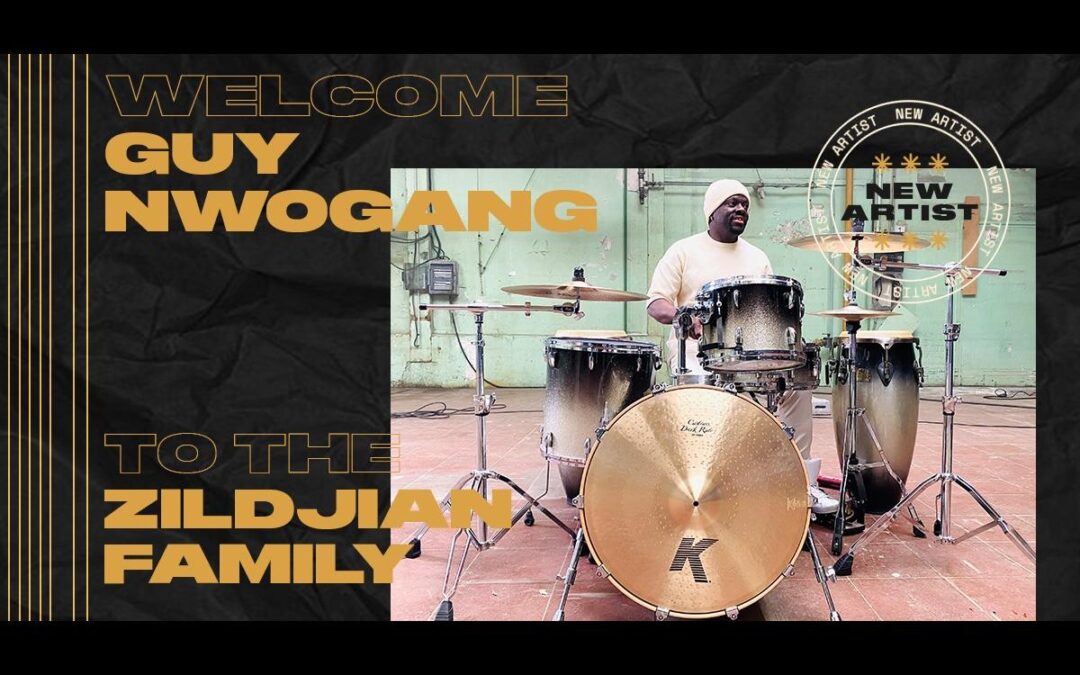 Zildjian have just announced Guy Nwogang as the latest member of the family. 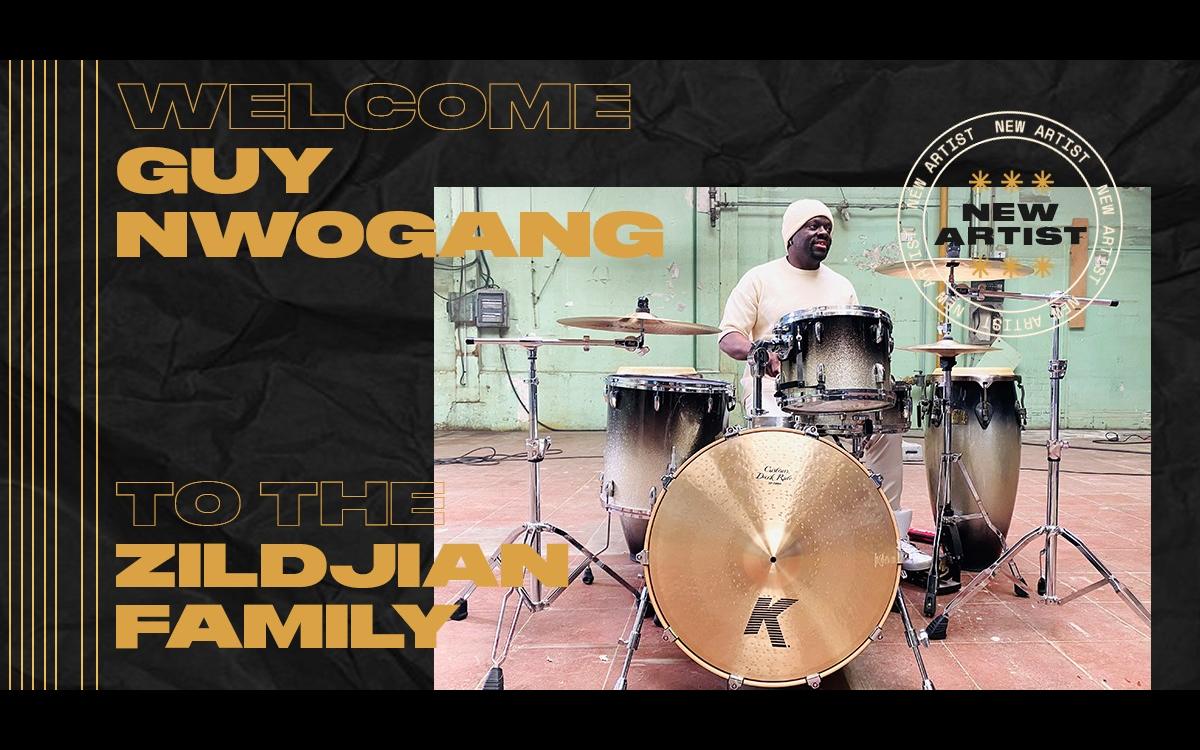 He was born in Cameroon. As a young boy, he often skipped school and went to the famous club “Le Madison” to listen and watch the drummer play. Growing up, he developed more skills to the point of being noticed by local great musicians who gave him the opportunity to travel and perform on many great stages in Africa and abroad. Wishing to improve himself even more, he decided at the age of 22 to fly to France and integrate Christian Bourdon’s Akanga Music School. This was the right decision since he started to work with internationally known artists as Stevie Wonder, Pee Wee Ellis, Tony Allen, James BKS, Manu Dibango, Salif Keita, Maceo Parker, Papa Wemba, Valérie Ékoume, Anne-Maris Nzie, Pierre Akendengue.

Guy Nwogang is also known as a very gifted percussionist. He is the author of two methods that teach the Cameroonian rhythms, “12/8 Accents” and “Cam Rhythms Air Lines”. After touring all around the world, he is now willing to open a new chapter in his life as a composer and producer. Guy is the producer of the singer Valérie Ekoume’s first two albums. 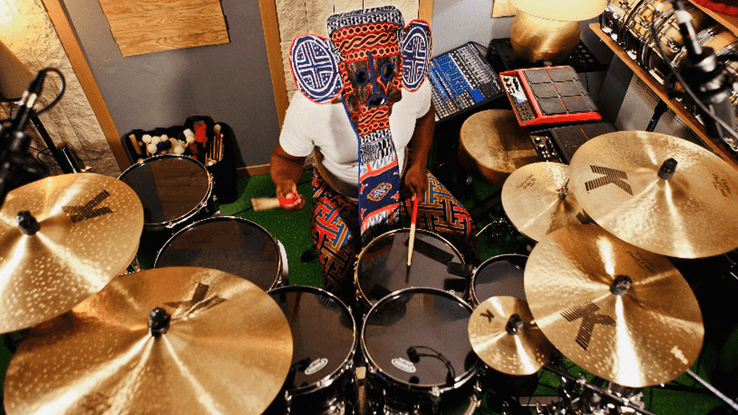