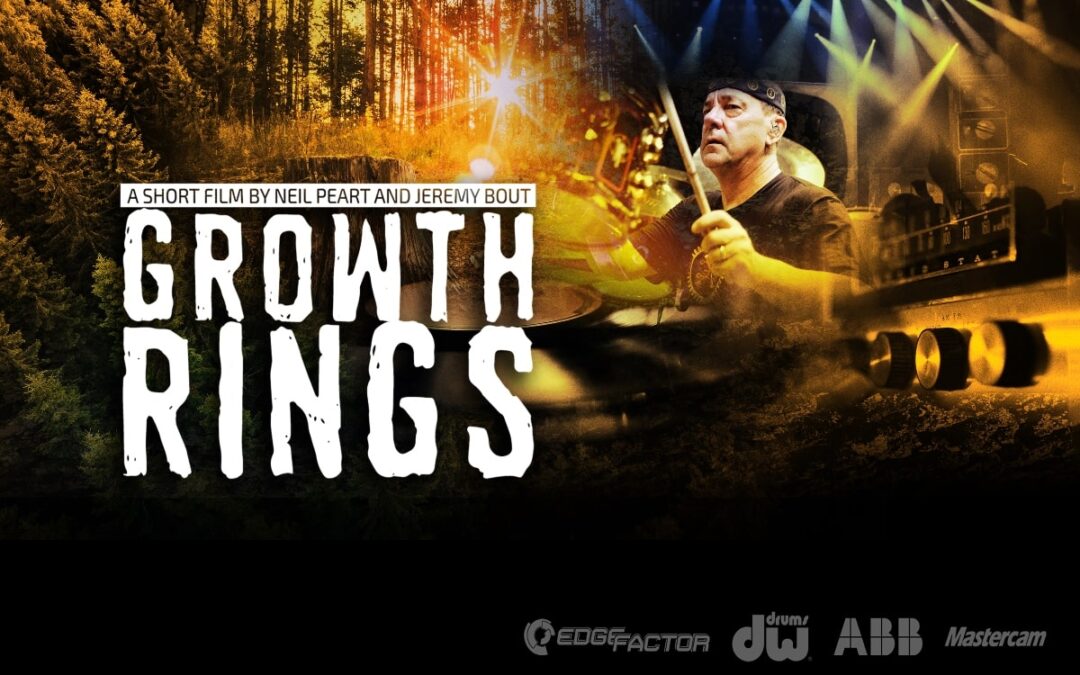 In 2015, DW began working with Edge Factor on creating the Masters of Resonance documentary (released in November 2017), Neil Peart was rehearsing for Rush’s final R40 tour in the on-site Drum Channel studio. A chance introduction between the film’s writer/producer, a fellow Canadian, Jeremy Bout and Peart resulted in a short film titled Growth Rings. Written and narrated by the revered drummer and wordsmith, it chronicles the importance of music in marking key life moments, and historic milestones. 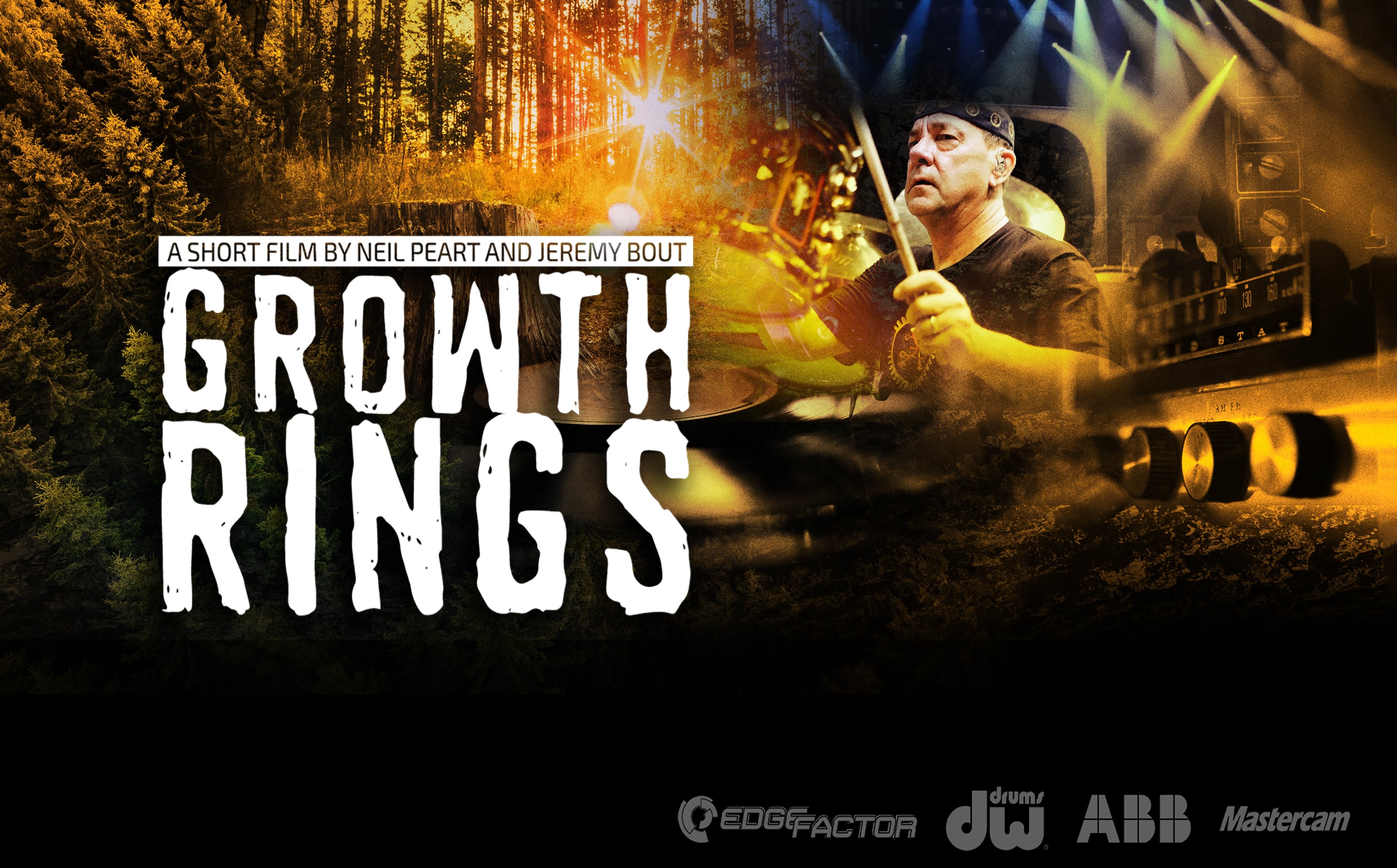 Since its release just a few days ago, this thoughtful reflection on the importance music has struck a chord with many people and is becoming something of a viral internet sensation. As Peart reminds everyone in the narration, music is ‘the weather of its time’ embodying ‘The moods and movements that gave it context’, just like the growth rings of a tree. Peart continues: ‘Communal music has the power to bring people together, to inspire and reinforce their shared beliefs’.

DW‘s Global Vice President of Marketing, Scott Donnell, comments: “This project was a labor of love. It’s an inspiring message that means so much to so many in these turbulent times. Neil was truly the Word Whisperer.”

Neil Peart, known for his meticulous and intricate drum work and for this reason referred to as the Professor, was also Rush’s primary lyricist and conceptual brainchild, adept at weaving his philosophic thoughts into many of the band’s catalog of critically acclaimed songs. The perceptive words of this short film most probably will, like many of his song lyrics, become ‘milestones and eras of our lives’ and ‘resonate with us during these times’.

If you have somehow missed the Growth Rings film in the last few days, here it is.