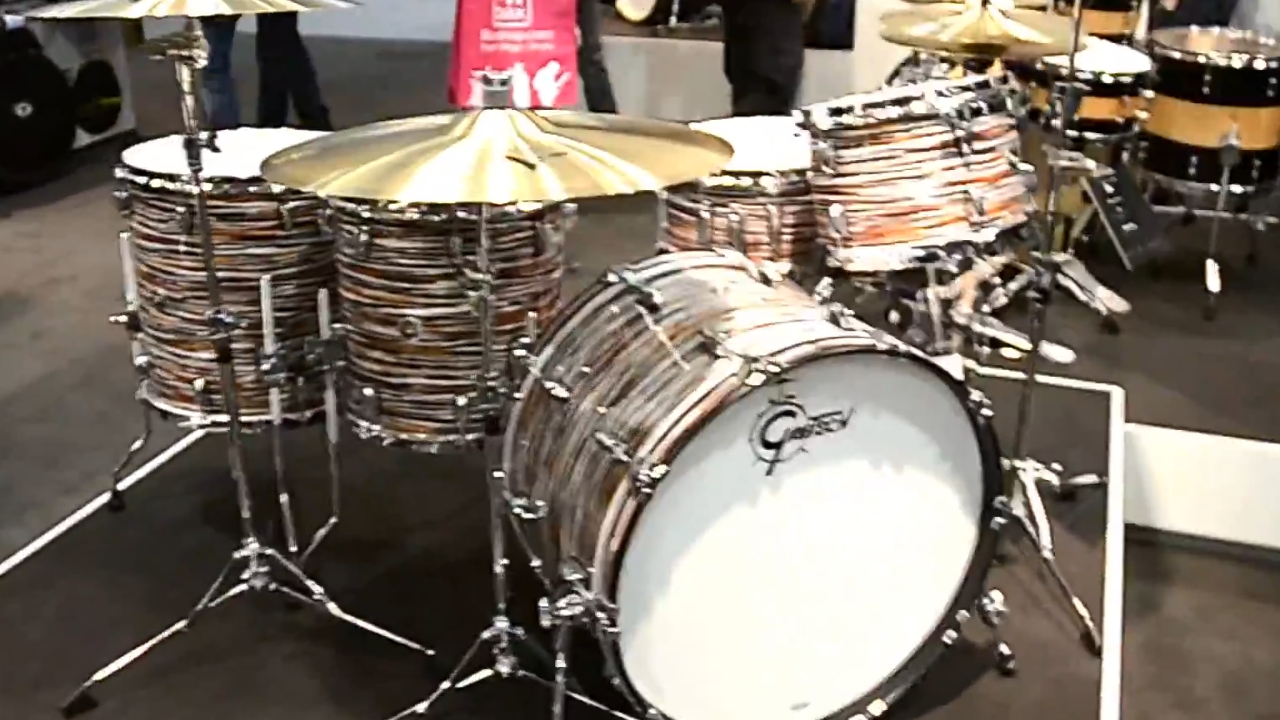 Here is a short little clip from Gretsch – the American drum-making legend’s booth.