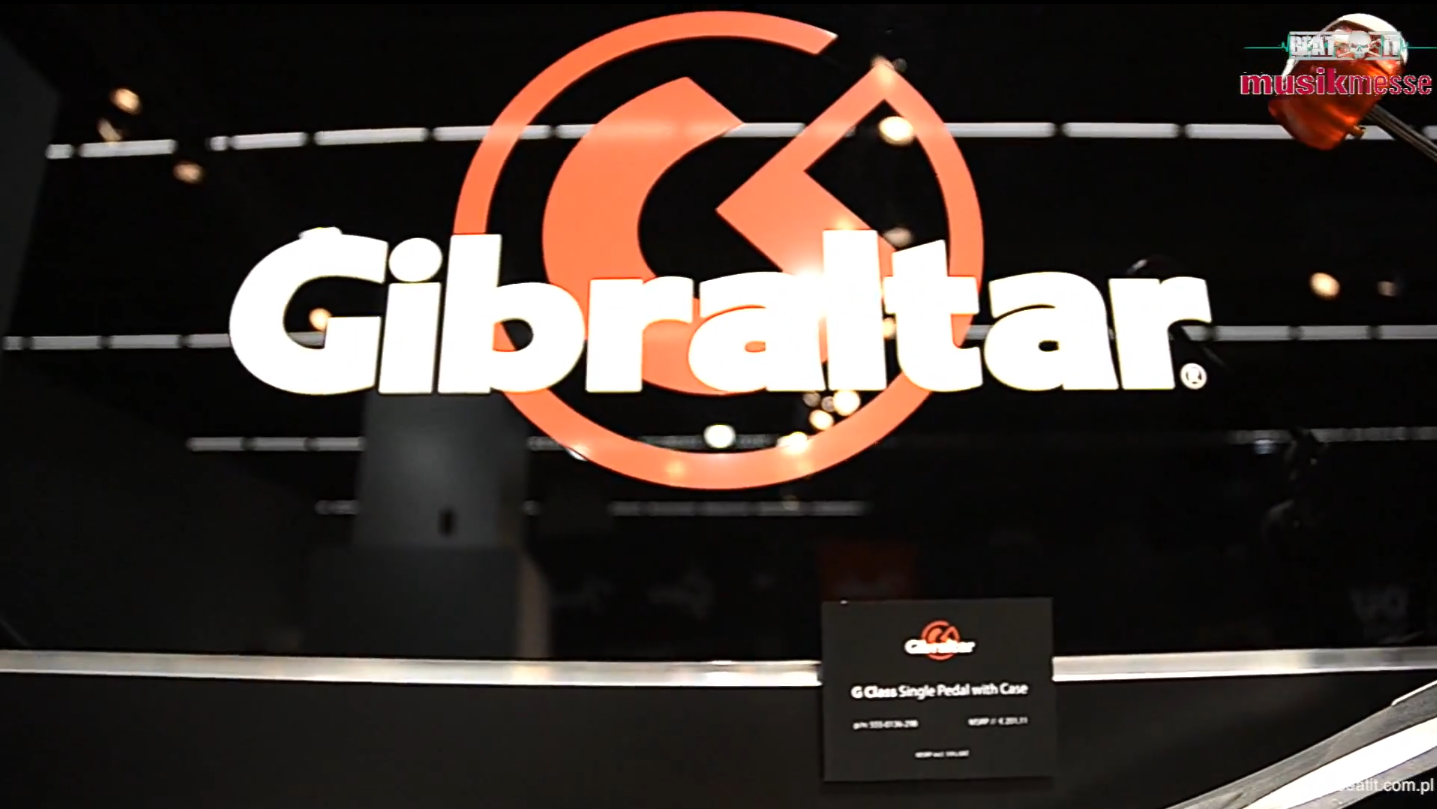 Here is a clip from Gibraltar – the hardware-maker’s stand.