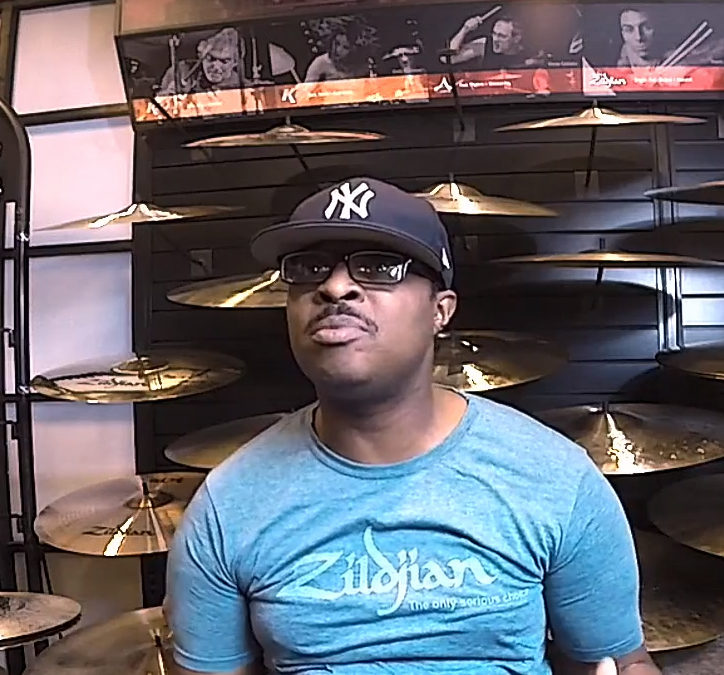 Gerald Heyward in an exclusive interview for BeatIt

Gerald Heyward is one of top gospel and R&B drummers. By some, he is hailed as the “godfather” and icon of this drumming style. His C.V. includes collaborations with the most prominent artists from this genre in history: Blackstreet, Michael Jackson, Janet Jackson, Mary J. Blige, Puff Daddy, Coolio, Missy Elliot, Destiny’s Child, Beyonce. Currently, he is a member of Chris Brown’s band. 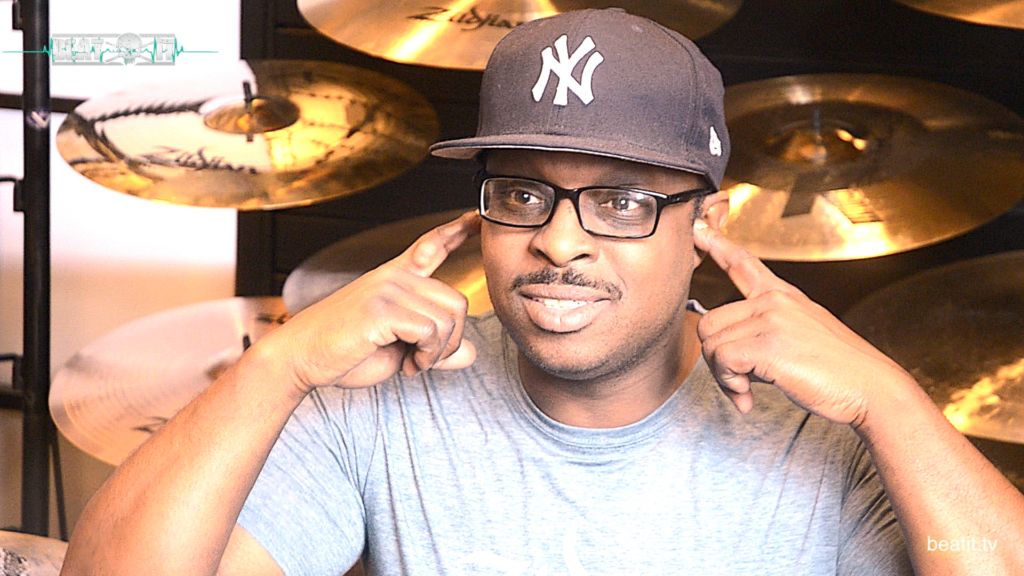 In the fall of last year, Gerald conducted two drum clinics in Poland – in Wrocław and Warsaw. We met up with him in connection with the former event, at the muzyczny.pl store. That’s where this interview was shot.

In the third part of this conversation, our guest remembers Remo Belli and Vic Firth, who passed away not so long ago. We also talk about the electronics Gerald uses, his approach to modern studio technology as well as whether live drumming is ever coming back to pop, gospel and R&B music.

“Remo is good family and Remo himself… I did PASIC about a year or two ago and I was talking to him. I was telling him I wanted a red P77 drum head. He was like: ‘Why do you want that, Gerald?’. I was like: ‘I want something different for the kids. I think the kids would be attracted to that. Let’s make some colours and be a little flamboyant’. He said: ‘Ok. For you, I’m gonna make it’. And he made me those heads. I have the red P77 and I also have a black P77 that nobody would ever get. I have maybe 20 of each and he okayed it for me to have it – God rest his soul.”

“Vic Firth – God rest his soul, too – he was a good dude to me. We always had good conversations. The reason why I loved him so much is because he was a player. Who can better make a stick than a player? He’s been in the game and he’s been watching from the outside of the game. That’s what makes that stick perfect. It’s because of the fact that he knew what a drummer needs.”

“Roland has been really good. The actual owner of Roland signed me. He came to a Destiny’s Child show in Japan. Roland is  abig thing but I’m really gonna get into the sunds that come with the machines. I use that for work but I wanna be a part of the process of making good sounds.”

“Everybody’s replacing stuff but a human feel is something that you cannot duplicate. No matter you quantising, you unquantising, however you cut up the bars, it’s not gonna be what I’m gonna present.”

Drummers and Drummerettes! Here is Gerald Heyward in the third and final instalment of an exclusive interview for BeatIt! Enjoy!