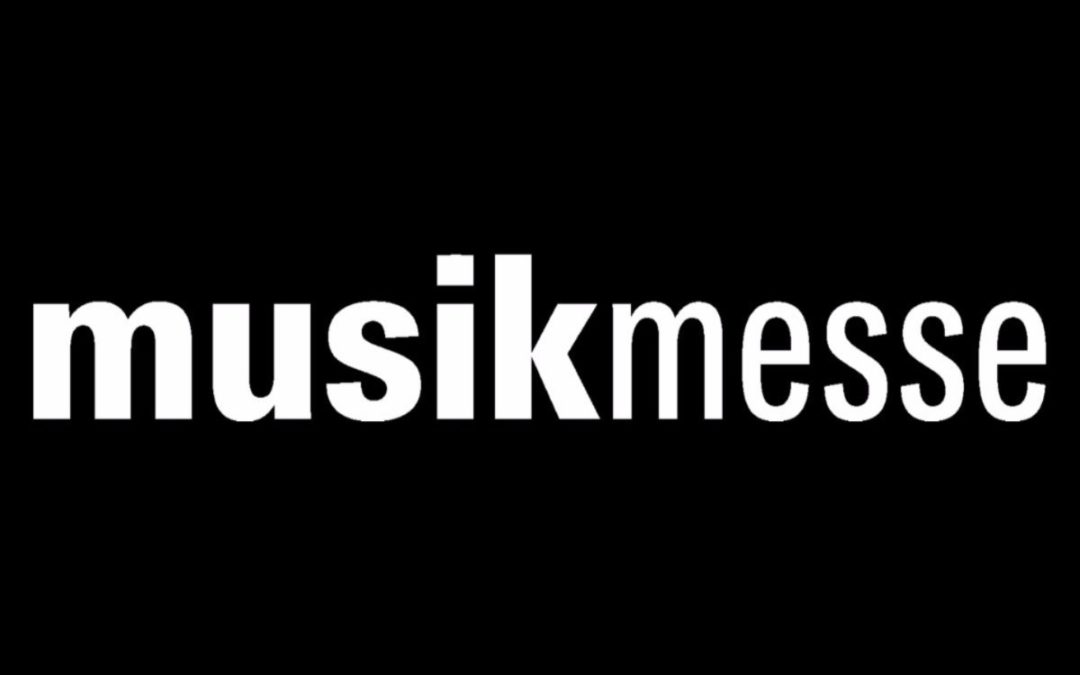 Between the 2nd and 5th of April, the Fairgrounds in Frankfurt am Main saw yet another edition of the Musikmesse trade show, which has been held there for nearly 40 years. It was our seventh edition, so we think we already have some kind of a comparative scale. We can safely say that, from the point of view of drums, there was practically nothing to report from the messe. The combined efforts of the renowned classical instruments maker Bergerault, four cymbal manufacturers out of Turkey (Amedia, Bosphorus, Istanbul Mehmet, Turkish) along with their artists, a few booths occupied by small companies (e. g. the producer of nifty triggers called TrigMic) as well as all kinds of Chinese equipment can hardly be called a “Drum Hall”. It has been shared with brass instruments for a few years now anyway, and this year also with bass gear makers (what a sight NOT to see…). The competitors of the four cymbal companies were nowhere to be seen, and as far as drum companies or snare builders it was even worse. It is not our ambition to analyze the reasons for the situation nor to point fingers at anybody – it is merely a statement of fact. It may be a temporary situation or the opposite – the end of an era, i. e. the end of the event in the form we have known so far (especially given there is more and more talk of the Music Park show to be held in Leipzig, Germany later this year).

Obviously, a music trade show is not only about drums or even guitars, keyboards and other instruments. It is also about stage and studio equipment including mixing consoles, microphones, recording devices, players, screens, lights, software, mixing console desks, room acoustic treatment elements, etc. We must admit there are still a few things to see in that department (although it used to be better, too) and visitors had an opportunity to check out numerous toys of this sort, both from renowned manufacturers (Yamaha, Adam, Zoom, Audiotechnika, Allen & Heath) and those slightly more niche ones, as well as representatives of the Middle Kingdom.

For now, we just cannot recommend drummers to attend next year’s Musikmesse unless some major changes happen and the attendance of the biggest names in the industry is announced. All those interested in stage and studio gear still have some reasons to visit.