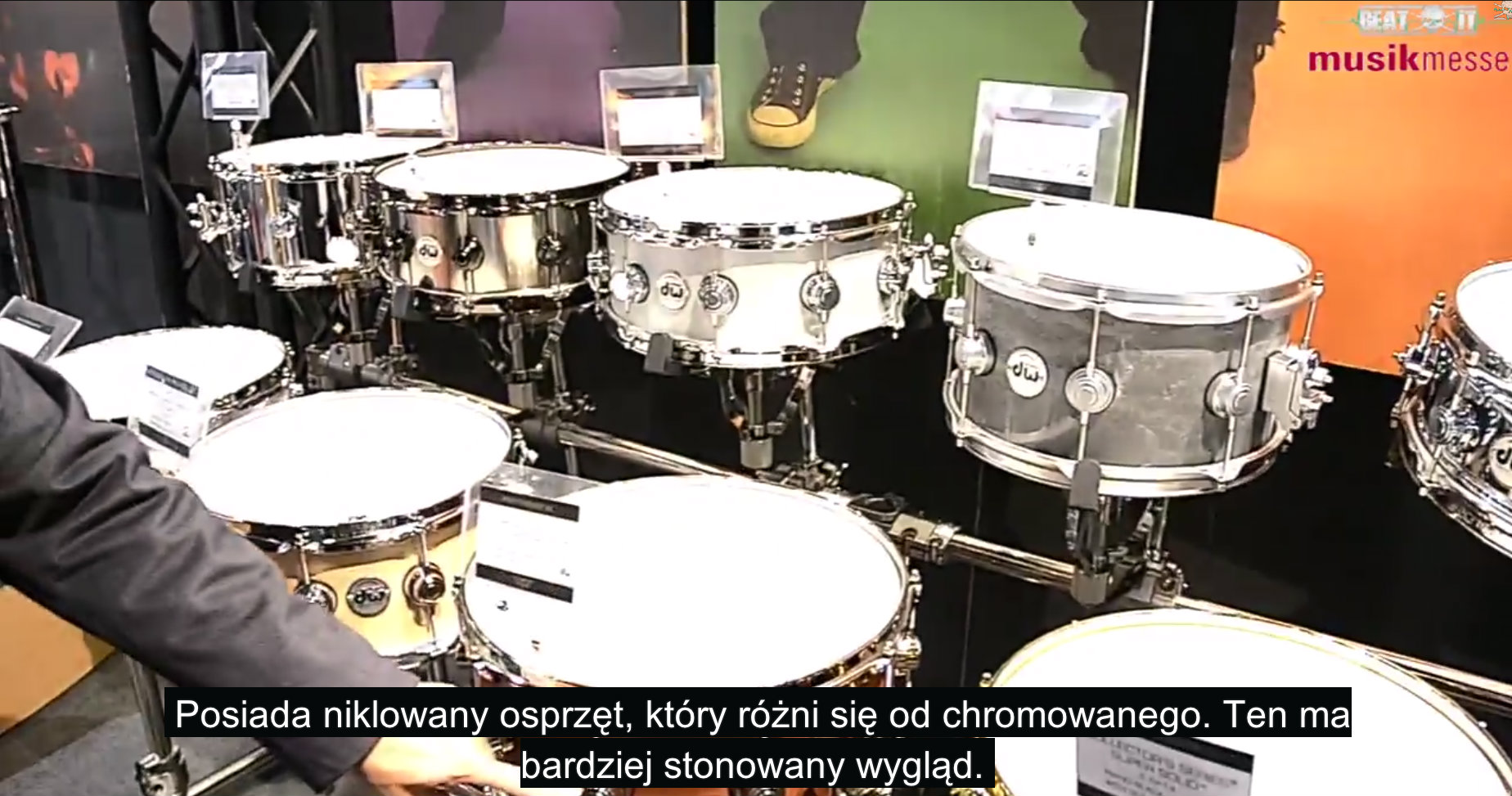 Here is part two of the report from our visit to the DW booth, which Jim DeStefano (Vice President of Sales) gives you a tour of. Our host will show you the company’s snare drums.