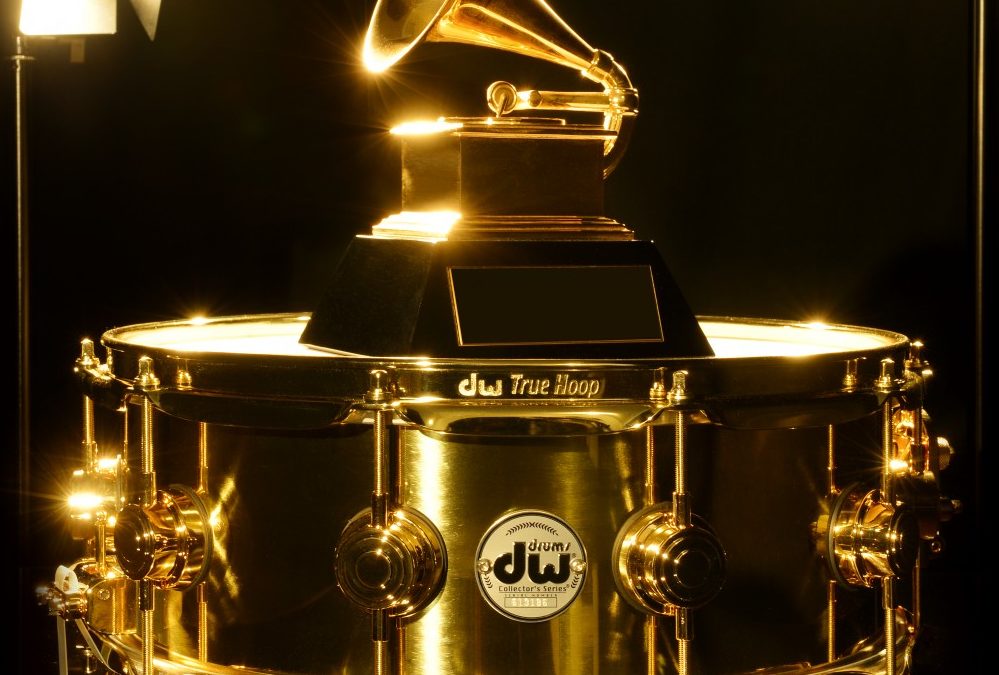 Outstanding drummers and DW endorsees, Hal Blaine and Joseph ‘Zigaboo’ Modeliste of the influential, award-winning band The Meters, will be honored with a Special Merit Award at the ‘GRAMMY Salute to Legends®’ on July 14th, 2018, at the Dolby Theatre in Los Angeles.

This year sees Zigaboo and The Meters celebrating their 50th Anniversary. Their Lifetime Achievement Award honors the contribution of outstanding artistic significance the band has made over the last five decades. Voted the 18th Best Drummer of All Time in 2016 in Rolling Stone Magazine, Zigaboo is highly respected by both musicians and fans and has played with Keith Richards, Robert Palmer, Dr. John and many more.

During his impressive career, Hal Blaine has worked with more than one hundred top artists including Frank Sinatra, The Beach Boys and Elvis Presley, recording more than forty number one hits tracks in the process (“Strangers in the Night” – Frank Sinatra; “Somethin’ Stupid” – Frank & Nancy Sinatra; “Mrs. Robinson” – Simon & Garfunkel; “Bridge Over Troubled Water” – Simon & Garfunkel; “Aquarius/Let the Sunshine In” – The 5th Dimension). An inductee of the Rock and Roll Hall of Fame, he has spent his career inventing distinctive percussive hooks and laying down some of the most identifiable beats in popular music. The primary drummer of the The Wrecking Crew (a group of top LA session musicians backing top artists), Hal’s true legacy is the adaptability of his drumming to the musical session or genre, regardless of difficulty or era. 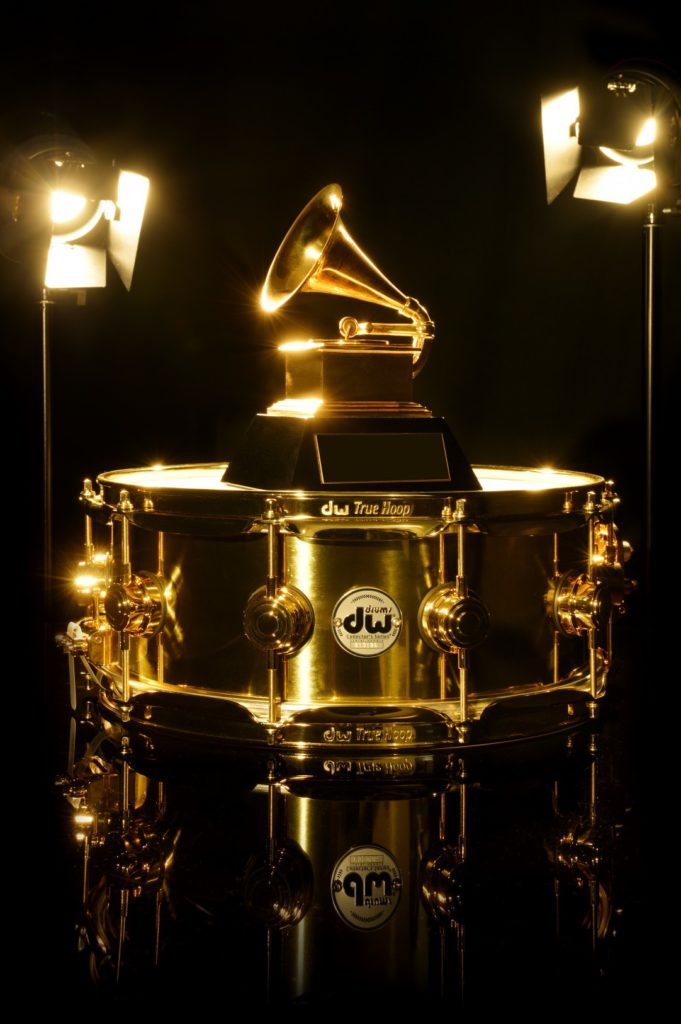