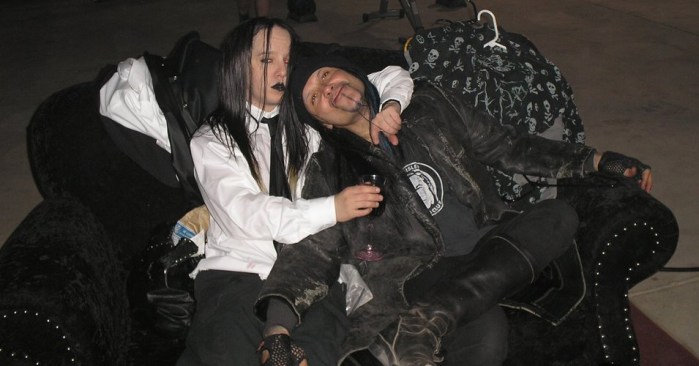 The tour kicked off two days ago in Anaheim, CA. However, it happened without Jordison on board. The lineup features drummer Derek Abrams, who also took part in the recording sessions for the most recent Ministry studio effort.

It’s been decided between Joey and Ministry that he will not go on tour with them so he may focus his full-time attention on his own ventures. Ministry and their management are very supportive of Joey and wish him continued success.

Considering the fact that the enigmatic and vague statement was issued practically at the same time the tour actually kicked off, it would be safe to assume something must have gone wrong between Mr. Jordison and Mr. Jourgensen…