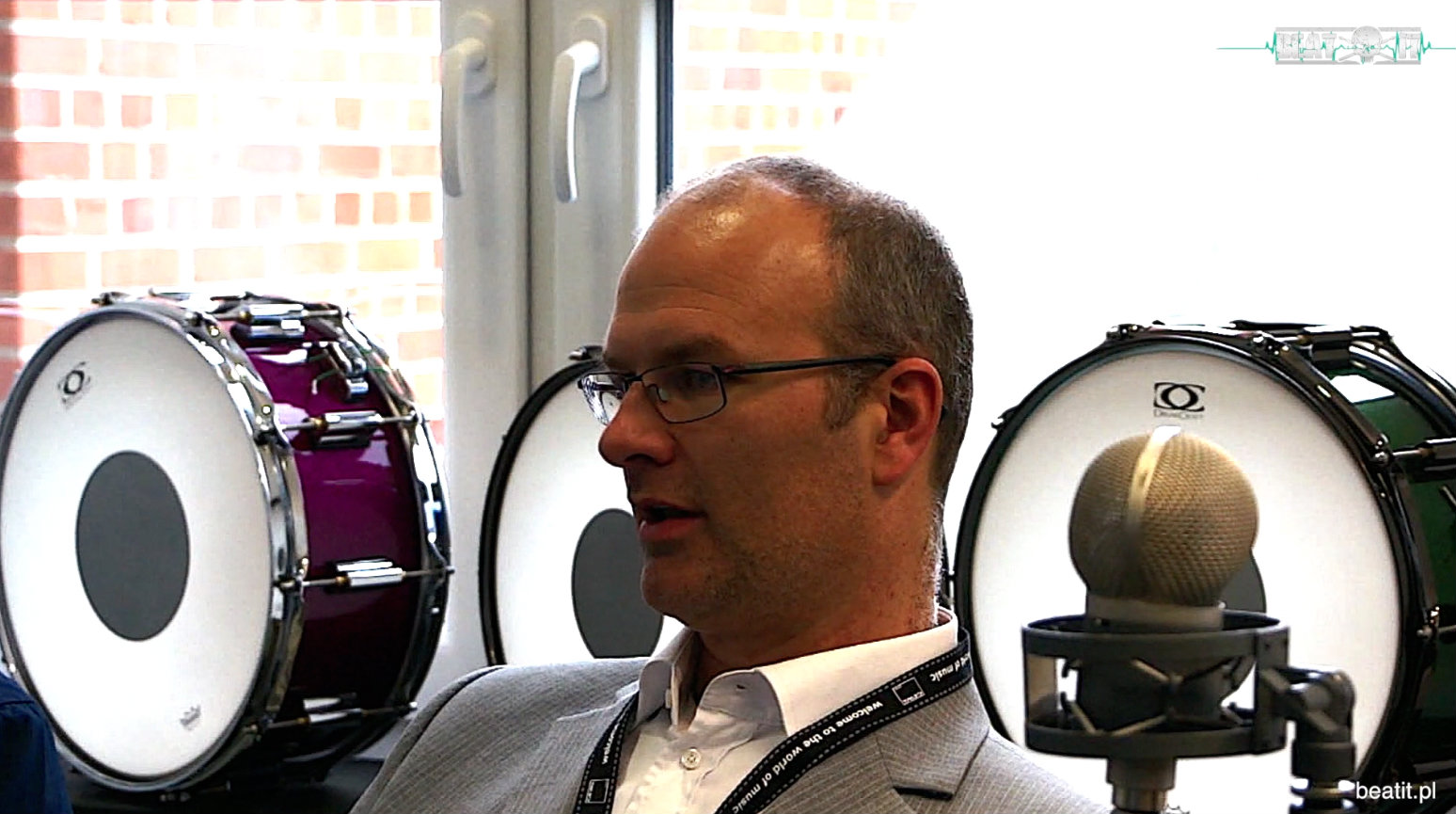 Between the 27th and 29th of October 2013, the headquartes of the German musical instrument distributor GEWA in the town of Adorf hosted an event for its dealers from all around Europe – the GEWA In-House Exhibition 2013. Since BeatIt got invited as press representatives, we couldn’t miss out on an opportunity to meet the representatives of two drum companies collaborating with GEWA. 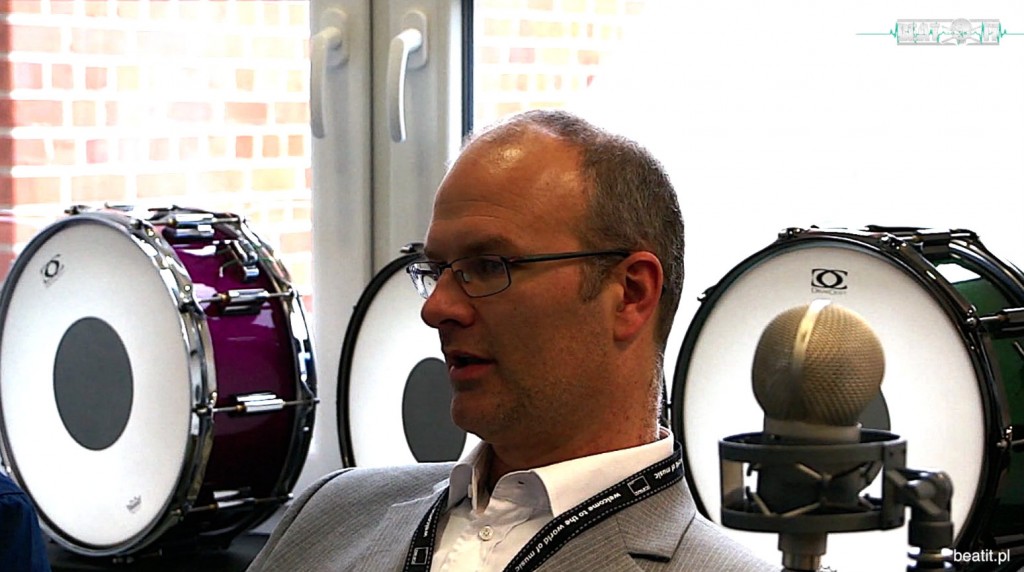 One of those companies is DrumCraft. We have the second episode of the chat we had with Winfried Holl – the creator of the brand and Head of Research & Development, as well as two of his closest associates – Stefan Weiler and Ruben Steinhauser. The former is Brand Manager, also responsible for endorser contacts and the latter is hardware designer for DrumCraft and DW.

They discuss the philosophy of making drums and hardware that stands behind the company’s products, the difficulties encountered along the way and the story of the DrumCraft logo.