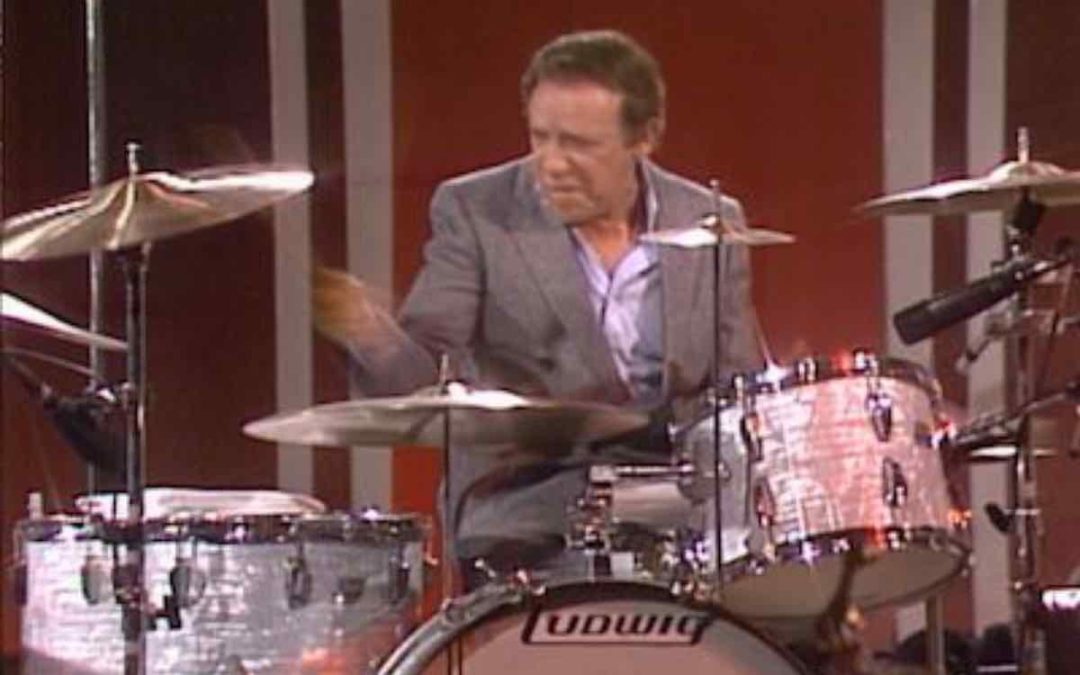 In 1982, legendary drummer Buddy Rich filmed three pilot episodes for “The Buddy Rich Show” in New York’s famous Statler Hotel. Featuring once-in-a-lifetime performances from The Buddy Rich Band playing alongside Buddy’s friends and fellow jazz greats including: Ray Charles, Mel Torme, Stan Getz, Gerry Mulligan, Lionel Hampton and Woody Herman in front of a live audience – this historical footage has never been seen. Now, drumming educational website, DrumChannel.com and its founder, Don Lombardi have launched an Indiegogo crowdfunding campaign to raise the more than $50,000 needed to pay the songwriters credited with writing the more than 20 classic songs included in “The Buddy Rich Show” in an effort to finally fulfill Buddy’s vision of creating a show, “made by musicians — for musicians.”

“‘The Buddy Rich Show’ was a real passion project for Buddy Rich and even though it has taken nearly 40 years to finally release it for the public in full, this is important historical footage both for drumming fans as well as fans of jazz and big band,” said Lombardi. “We’re proud to be a part of finally releasing it in full to the public.”

Hosted by Buddy, this live performance television show showcased incredible performances from Buddy and his big band interspersed with ultra-rare outtakes and footage of Buddy chatting with his guests.  The show also captures Buddy’s raw charisma and wit along with his spectacular drumset playing on such notable tracks as, “Westside Story,” “Birdland,” “Love for Sale” and more. Drumchannel.com and its founder, Don Lombardi acquired this incredible footage and has launched a crowdfunding campaign to raise the necessary funds to pay the songwriters to release what is, quite possibly, the last, unseen footage of drumming legend, Buddy Rich. 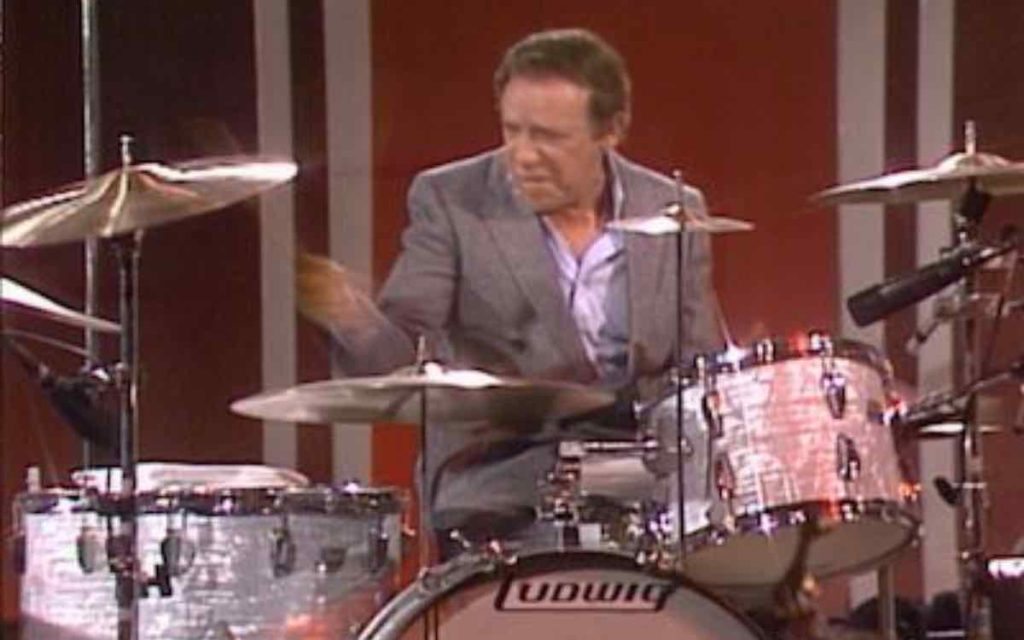 Buddy Rich is without question one of the most influential and talented drummers the world has ever known and this unique tv show concept was a passion project for him. When you pre-order “The Buddy Rich Show” on IndieGoGo.com you’ll have exclusive access to unique content, video outtakes, updates and special content from DrumChannel.com.

Now Drumchannel.com and some of Buddy’s well-known fans in the drumming community are coming together to offer some truly rare and exclusive perks including: Signed drumheads from Stewart Copeland, Mick Fleetwood, Terry Bozzio, Shelia E and Jim Keltner among others, a VIP Galactic concert and meet & greet with Stanton Moore, discounted tuition to Daniel Glass’s Jazz Intensive, discounted tuition to Thomas Lang’s Big Drum Bonanza, hang with Red Hot Chili Peppers’ drummer, Chad Smith, get exclusive access to “The Buddy Rich Show” VIP Launch Party, a great deal on a Collector’s Series DW snare drum, Buddy Rich vintage memorabilia, a great price on a DW Design Series Drumset and much more. New perks will be added throughout the campaign.

For additional information on the DrumChannel.com’s “The Buddy Rich Show” campaign, visit https://www.indiegogo.com/at/TheBuddyRichShow