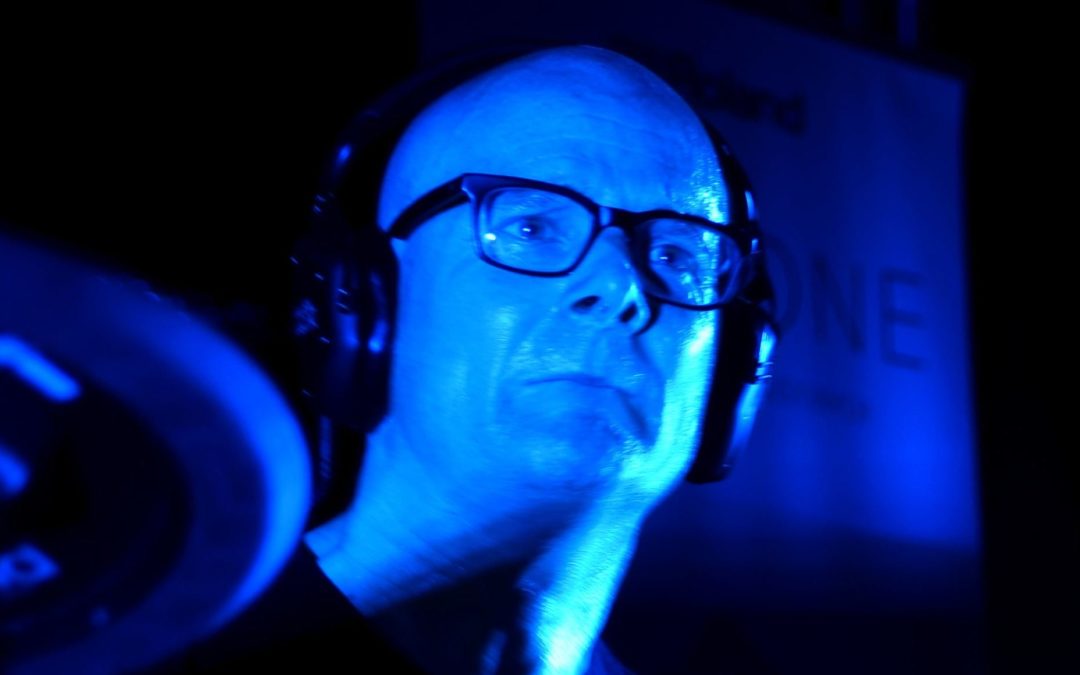 The Drum Fest International Drum Festival has a long-standing tradition in Poland as this year marks its 26th anniversary. Every year in autumn, there is a lot going on: concerts, workshops, competitions, solo recitals – all things connected with drums and drumming. Between October 6 and 8, 2017, there was quite an intensive Drum Fest weekend. All the events took place at the Frederic Chopin Music School in Opole, Poland. All those who attended the event had a great opportunity to see and listen to great artists who were performing for them. The Young Drum Hero contest was the ultimate test for the younger skinsmen, and they all did geat job! The drummers who took over that weekend were: notable sideman, session musician and educator Russ Miller, great Polish extreme metal export Dariusz “Daray” Brzozowski, Polish live and studio ace as well as educator Maciej Gołyźniak, the legendary extreme metal drummer George Kollias, and two great drummers and Roland endorsers – Mariusz Mocarski and Michael Schack. We had a nice chat with the latter right after his presentation of Roland V-Drums instruments. Enjoy this interview! 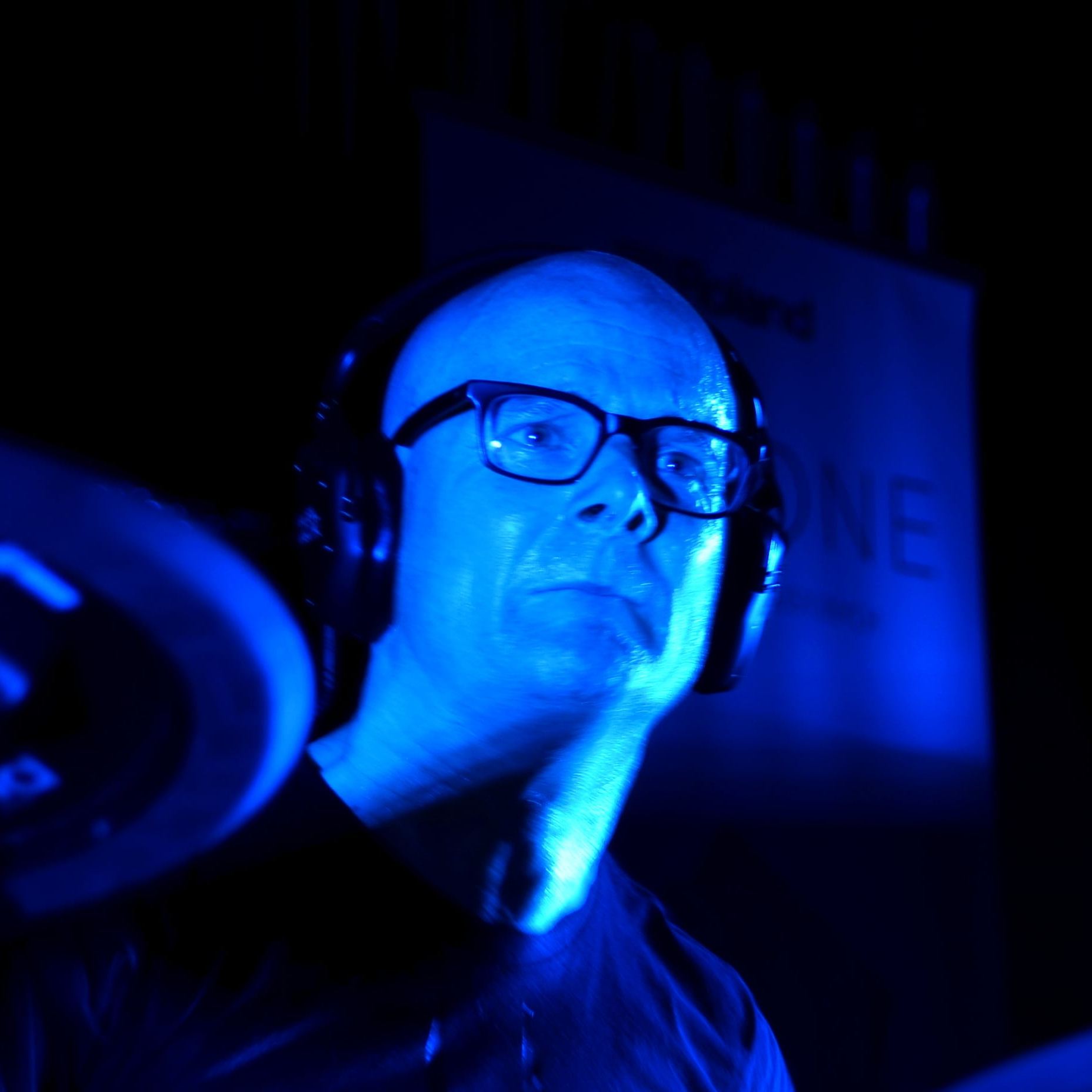 “I think it was in 1984 or 1985 that I bought my first electronic drum pad. It was a Doctor Boss. One of the very old ones. You only had three modules. I just integrated it into my acoustic setup. At that point, I was at university. I didn’t study music, I studied economics. I started playing with some cover bands and I really wanted to make my own sounds and my own songs so, after a little bit of saving and not buying a car, I bought a Roland sampler, which at that time was amazingly expensive. You had the Akai and the Roland and they were like 3000 Euros for 12-bit sound or whatever. It was ridiculous! At the beginning of the 90s, as a really young drummer, I started playing with a band which became quite successful in Belgium and Germany, so I was making a little bit of a name for myself as a blues/funk drummer on acoustic drums. One day, I got a call from Roland because they knew me as a customer from buying the sampler. This is November 1992, so close to 25 years ago. They said: ‘We’re gonna release a new compact electronic drum set. Would you be interested in trying it out?‘. It was a TD-7. A month later, I did my very first demo of a TD-7 for Roland Benelux and Holland. That’s how my relationship with Roland became a very close product demonstrator relationship. Through having to learn the instrument, but also integrating some of the pads into my acoustic setup, it just became second nature. I had the opportunity to grow as a drummer along with the development of drumming technology. The drum sets got better, the pads got better, they released a multipad, later, there was another module coming out, all the kick pedals, then, the first SPD-S in 2003. So I was one of the first users, when the SPD-S was still not there, to integrate a DJ sampler in a drum setup. Roland Japan said I couldn’t do it. I said: ‘Of course I can! Show me a law which says I cannot do this‘. Things have evolved since and it’s been a lot of fun.

I actually use the V-Drums for live performances. It’s not for me, it’s not a demonstration instrument. It is something I need for my drumming career – I’m playing with electronic artists in Belgium but also traveling the world and using those V-Drums on stage. So it’s not like: ‘Oh, he gets paid by Roland!‘. No! I need those drum sets to be able to play the music with those artists. Netsky and Milk Inc., for instance. I also played Poland many times with Kate Ryan. It was also on a TD-20, so it’s a very natural thing for me.

A lot of people have no idea those acts are actually Belgian though they know the songs. Technotronic is Belgian. The Confetti’s – that’s a friend of mine, we went to school together in Atwerp, Belgium. Front 242 and Milk Inc., which was also popular at the end of the 90s and at the beginning of the 00s. Milk Inc. was the very first dance act , which means 138 b.p.m., that went totally live playing only electronic musical instruments. At the time, Faithless were also using electronics and playing live but there were acoustic drums played on top of drum samples. A lot of things happened in Belgium back then, absolutely. Now, there’s Dimitri Vegas & Like Mike. The whole Tomorrowland thing is also from Belgium. But, of course, Holland is also very influential with Nicky Romero, Afrojack, Tiesto. They’re all Dutch. I don’t know… It’s not a coincidence that so many of those dance Djs and producers come from Benelux because the cities are so close together and there’s a lot of night life… So there’s a lot of influencing going on. People from electronic music labels, like Bonzai Recors, also Belgian, jumped at the opportunity and the audiences liked it. It’s like our version of Seattle and grunge. I must say Poland was one of the first countries where dance music was immediately really popular. When the Berlin wall fell, people immediately got into electronic music.

I’ve also worked with Clouseau, which is slightly different musically but ‘Close Encounters’ was a hit all over Europe, but not in Belgium. The thing with Clouseau is they normally sing in Dutch and when I played with them they were still doing the Dutch thing. Actually, they were back to it ‘cause I joined the live band a year after their English adventure. Now, they are still active and they sell out arenas but only in Belgium and Holland.

There is a big thing happening for me in the coming months. Of course, I’m still the drummer with Netsky. Milk Inc. is not playing right now because there has been the sad passing of the main singer’s daughter. I’m going for my solo DJ/drummer concept. I used to have a duo with a good friend of mine, which was called Sky Electric. We played Benelux and Spain. I’m now taking it to the next level. I’m actually gonna stand up on stage behind a V-Drums set and I’m the DJ and the drummer at the same time. I did some festivals in Belgium, I did some things in Holland and I’m really happy because it’s kinda taking off. I have no single released, it’s just word of mouth, and I play on festival stages as an electronic act. I do my mash-ups and play the drums live and people dance. As long as they dance, it’s good. They start standing still, I’m out of work.

I know I bash the hell out of my V-Drums and they really stand that test. With my TD-30 set, which I did 5 years with Netsky with, it’s still the same original mesh heads. It’s something that is adrenaline-driven. On my YouTube channel people sometimes write: ‘Hey, man! You shouldn’t play this hard!’. I always say: ‘Show me a law which says I cannot do this’. It’s my way of movement. Some people are more timid but when I’m behind the drums on stage, I just want to move. As long as my body allows me to, I will always find a way to drum in a more enthusiastic way. Enthusiasm is everything. Not only in drumming but in many things. If you have sex without enthusiasm, nothing will happen. Same for drumming…”