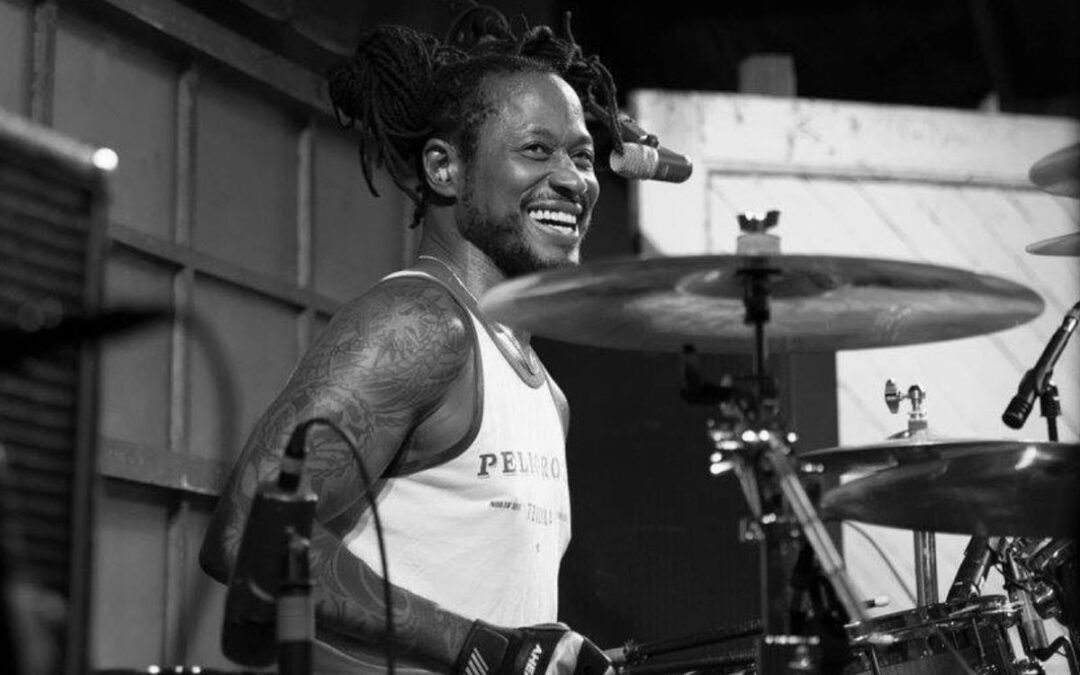 The drumming community has lost another great. D. H. Peligro of Dead Kennedys has died at the age of 63. A statement on the band’s official FB account reads:

“Dead Kennedys’ drummer D.H. Peligro (Darren Henley) passed away in his Los Angeles home yesterday, October 28th. Police on the scene stated that he died from trauma to the head caused by an accidental fall. Arrangements are pending and will be announced in the coming days. We ask that you respect the family’s privacy during this difficult time. Thank you for your thoughts and words of comfort.“ 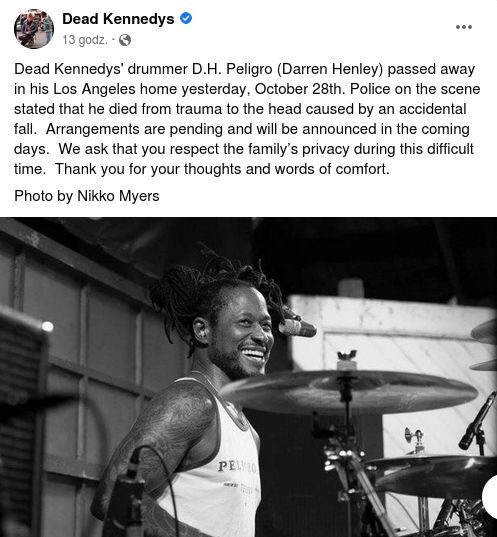